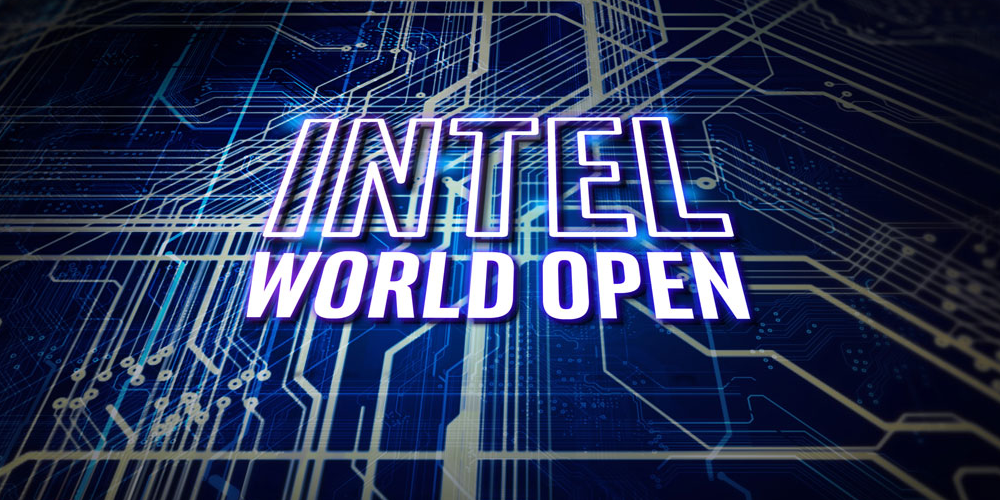 “Due to the evolving global situation around COVID-19 and the postponement of the Olympic Games, the Intel World Open...have been postponed until next year,” Intel said in a statement.

Street Fighter V and Rocket League were both set to make their Olympic debut at the Intel World Open in 2020, but with the Olympics’ delay to 2021, and the ongoing Coronavirus pandemic, the event and its qualifiers have been delayed to next year as well.

“Due to the evolving global situation around COVID-19 and the postponement of the Olympic Games, the Intel World Open, and the planned May 2 online qualifiers, have been postponed until next year,” Intel said in a statement. “Though we were excited to witness the best Street Fighter and Rocket League players, we must focus on the health and safety of the community first.”

Before the event was to take place, there had been some controversy in the Street Fighter community around the team-based event. This was due in no small part to the fact that these qualifiers would take place online. Despite Capcom’s recent efforts, many players have reported that some matches are still laggy, especially when played over long distances. As the qualifiers were being done in North America as one big region, this means there could be thousands of miles between competitors, not remotely ideal for such an important competition.

Of course, this delay does not address these concerns, but it does give Capcom a whole year to iron out the remaining kinks in their netcode ahead of the Intel World Open.

The Intel World Open was set to be a 3 on 3 event, similar in structure to the Street Fighter League, and one that would give a sense of national pride to the winners. While this is not the first time we’ve ever seen national crew battles, it would have been the first time they had been done on such a grandiose scale, especially as esports makes another push towards Olympic inclusion.

On the Rocket League side, competitors there are much more used to online competition, and it’s less of an issue than in fighting games. Psyonix built that game’s competitive system primarily online, so its players do not have nearly as much of an issue playing in that environment.

Fighting games have flirted with the Olympics before. Back in 2016, the Rio eGames showcase had national competitors from Super Smash Bros for Wii U played around the 2016 Olympic Games. Although, this competition had no direct ties to the International Olympic Committee, while the Intel World Open does. The planned 2018 eGames event never emerged, either, so the experiment fell flat despite Canada taking home the gold at the event thanks to the play of Elliot “Ally” Bastien Carroza-Oyarce.

More details on the Intel World Open are expected to be announced as the year moves forward.