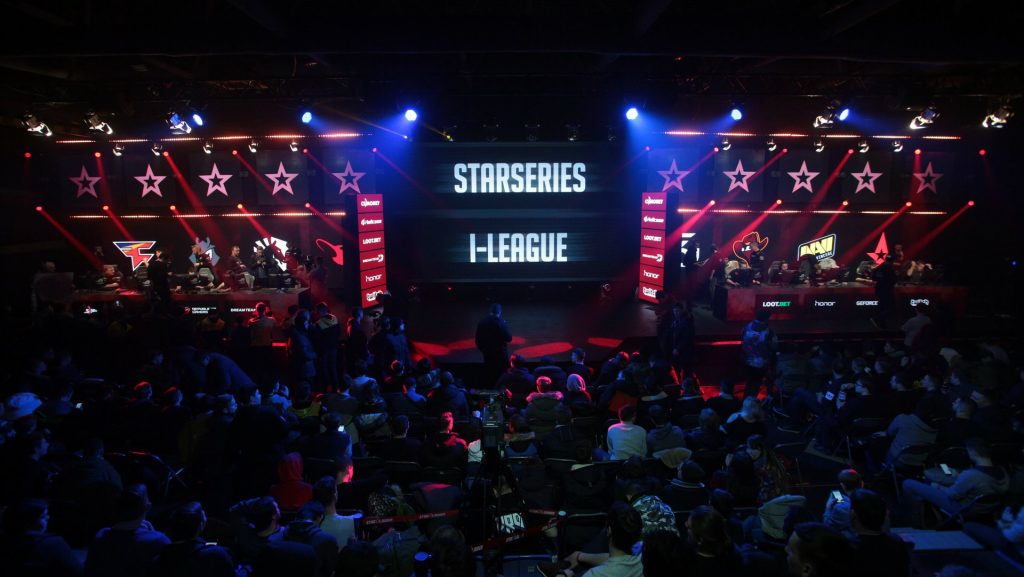 StarLadder returns to CS:GO as they will play host to the Parimatch League. (Photo courtesy StarLadder)

The Parimatch League CS:GO will feature 16 teams between Europe and CIS with competition spanning between April 4th and May 3rd. The event will be separated into two groups between Europe and CIS with up to 12 invited teams. At the time of writing, Virtus.pro, forZe and Spirit are the only teams revealed as invites. The remaining four slots into the Parimatch League CS:GO can be earned through one of two open qualifiers for each region.

The announcement marks StarLadder’s return to Counter-Strike, having remained dormant since October after wrapping up the StarSeries i-League Season 8. Prior to that, the tournament organizers had secured a Valve Major with the StarLadder Berlin Major, which saw Astralis earn its fourth championship.

Parimatch League CS:GO will run off the following schedule: