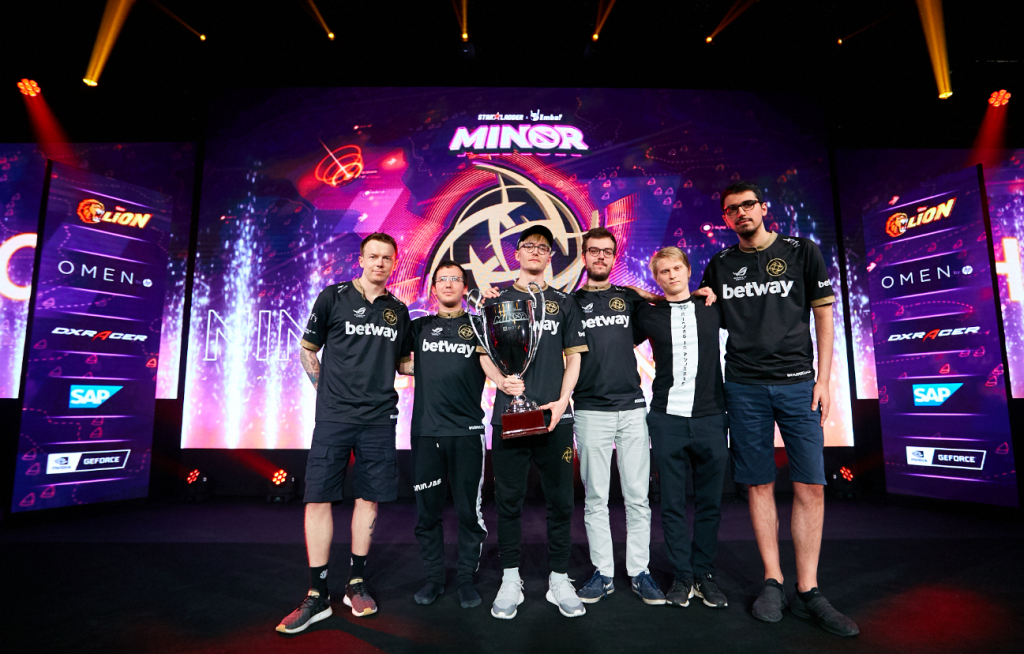 There’s one more date in the 2019-2020 Dota Pro Circut for you to mark on your calendar, as StarLadder announce the ImbaTV Dota 2 Minor. Revealed in social media posts and an accompanying post the company’s website, the event heralds the organizer’s return to the DPC.

Dota Pro Circuit is back to Kyiv! We are to hold a third minor of the season — #StarLadder ImbaTV Dota 2 Minor! It will take place in Kyiv Cybersport Arena from March 5 to 8.

8 teams will fight for 300 thousand dollars, 660 DPC points, and a slot at the major.#Dota2 #KyivMinor pic.twitter.com/tHzJTQqwRi

Speculation around who would host the next Minor had been circulating for a few months, with organizers including the StarLadder, Dota Pit League, WePlay! being rumored as potential names. Taking place in the Kyiv Cybersport Arena in Kyiv, Ukraine, the event will run from March 5th – 8th and marks the second DPC event held in the country this year. The WePlay! Bukovel Minor held earlier in January had been touted as a huge success, with talent, teams and attendees praising the venue and event. StarLadder will look to replicate that event’s success as they make their return to hosting DPC events.

The venue will be open for the spectators for all four days — tickets will be available soon.

Last year saw the organization host both the StarLadder ImbaTV Dota 2 Minor Season 1 and 2, as well as the Chongquing Major. Although this year has yet to see them helm an event, the quality of those events stands as good reason to be just as excited for this upcoming tournament. The format will be the same as a standard DPC minor, with a total of $300,000 up for grabs and 660 DPC points. The winner will also head to ESL One Los Angeles 2020, the event’s corresponding Major.

Qualifiers for the event are set to begin on February 14th – 15th, although full details are not currently available. Some things are for sure, such as the fact we’ll have some pretty big names this Minor/Major series’ regional qualifiers. This is rumored to be the event in which OG will finally make a return, likely pitting them against rivals Nigma, and their own developmental team OG Seed. It’ll also be Ninjas in Pyjamas’ (champions of the last StarLadder Minor) first event this season as a European team. Suffice to say, there’s a lot of talent floating round these qualifiers.

Full details on the event, prize pool distribution and other information is available on StarLadder’s official website.