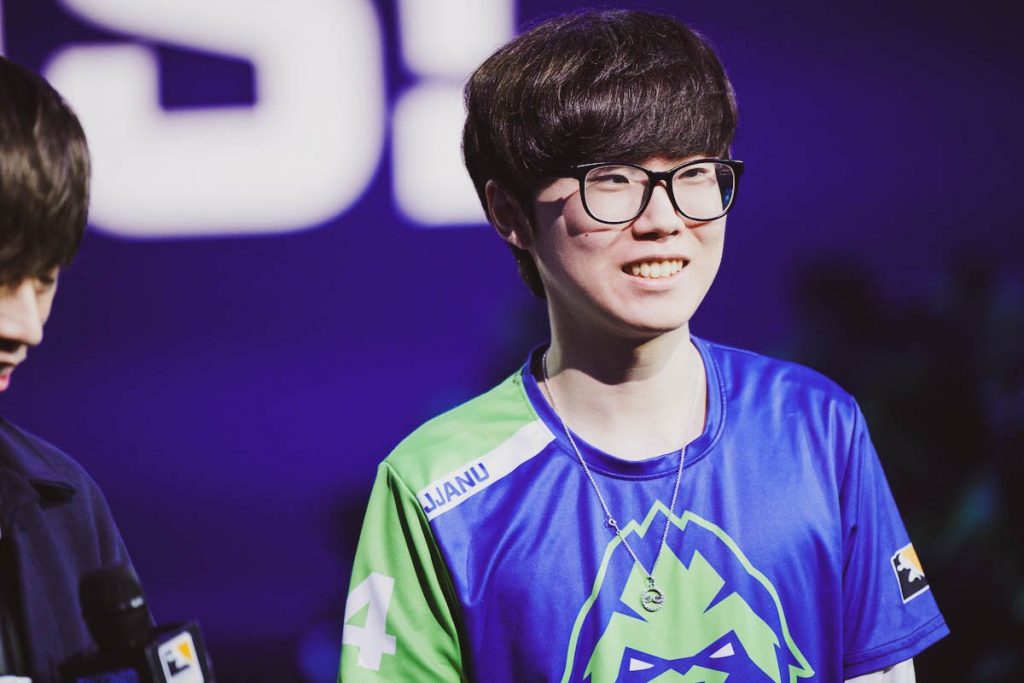 No surprise that the Vancouver Titans have secured the top spot for the Overwatch League post-season. (Image via Blizzard)

Week three of the Overwatch League’s Stage Four officially closed out on Sunday, August 12. Suddenly, we’re only two weeks away from the end of Stage Four AND the end of the regular season play. This past week, we saw some teams solidify their Playoff dreams, like the Vancouver Titans, while others were left scrambling.  Every game throughout the Overwatch League season matters but in the closing weeks of Stage Four, this is truly make-or-break for half of the League. So who qualified this week, who was eliminated from playoff contention and who emerged victorious this week?

Despite a few bumps in the road, and by bumps I mean two losses, the Vancouver Titans secured their place as the Pacific Division Leader after two brilliant wins against both the London Spitfire and the Philadelphia Fusion. To be fair, the Vancouver Titans have been pretty much unstoppable all season. They beat out the Shock for the top seed in the Playoffs. The Atlantic seat was claimed by NYXL, who despite choking in the Stage Three playoffs, sit at least six wins ahead of the closest Atlantic Division team—the London Spitfire.

With that 4-0, the @VancouverTitans have locked up the Pacific Division! #OWL2019

Besides the two Division leaders, the San Francisco Shock are the only other team to secure a top-six playoff spot. They still have three matches left (the Valiant, Titans, and Hunters) but even if they lose those three, they are guaranteed a top-six spot.

Some Rise, Some Fall

Unfortunately, while some teams secured their spot in the top six, and top twelve, some teams were eliminated from the playoffs. Four of the ten teams in the Atlantic Division were eliminated from the playoffs—the Houston Outlaws, Toronto Defiant, Washington Justice and Florida Mayhem. Most of these teams have really struggled to find any success this year—citing roster issues and meta changes as the core reason they’ve been unable to win matches.

However, if there’s one team who deserve some recognition for their hard work, it’s the Washington Justice. They’ve pulled out a 5-0 record thus far in Stage Four after having such a hard year. It’s hard to see that their hard work this Stage won’t help them see any post-season success in the Overwatch League. They’ll just have to build off of this momentum for next season.

Two weeks and One Homestand Left

For the remaining thirteen teams, mathematically, it’s still anyone’s game. None of the remaining teams are locked out of the playoffs, or the play-in tournament cutoff. Some teams like the Gladiators, Spitfire, and Spark are likely looking at a top-six placement but a loss, or two, will drop them into the play-in tournament where they’ll have to fight for a chance at the playoffs. Some teams, like the LA Valiant, have a small chance at the play-in if teams like the Hunters or the Charge lose in Week Four.

As the playoff race heats up, @CaptainPlanetOW is playing SOLOQ to figure out how it could all shake out. 😎

The Justice has been absolutely dominant this stage, and it feels like whoever they are facing needs to figure out how to deal with Corey “Corey” Nigra or the game is just over. In their series versus the Boston Uprising, who would’ve guessed that we’d see a Symmetra take down four opponents to hold the point?

Another team out of contention for the playoffs but seriously pulling off some insane plays is the Florida Mayhem. This past week we saw Jung-woo “Sayaplayer” Ha just absolutely pop off against the LA Valiant. We’ve seen a lot of spicy Widowmaker plays, but have you ever seen a Widowmaker literally carry a team on her back?

Oh, and did I mention that in that same series against the Valiant, Boem-jun “Gargoyle” Lee had a 93% hook accuracy on Roadhog? Yeah, that was a thing.

We’ve only got two weeks left in the regular season and one of those weeks is the KitKat Rivalry Weekend. Some teams have just this next week to take their remaining wins and hope that someone else loses their matches. This week will be tough on teams like the Valiant who need to win the rest of their games and hope that other teams like the Hunters lose. Some teams, such as the Hunters and Reign, need to win all their games to ensure they remain in the play-in matches.

Be sure to tune into this week’s Overwatch League matches on Twitch to see who can secure the last of the playoff spots.