Spitfire to Return to OWL Competition in May 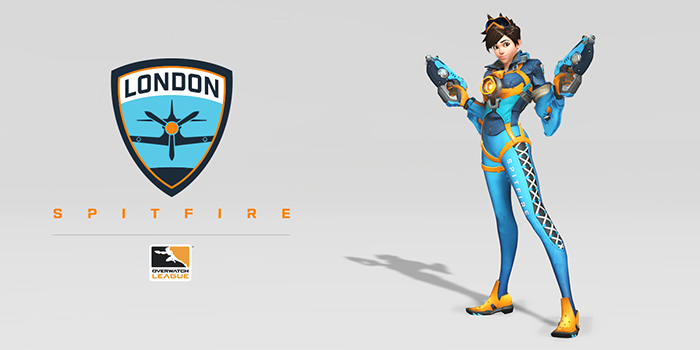 The London Spitfire have not played an OWL match since March 1st. (Photo courtesy Spitfire)

After a few weeks absent from Overwatch League, the London Spitfire posted an update on Twitter announcing that they will likely return to OWL competition in early May.

“Due to government mandated quarantine in Korea, we are currently taking the necessary precautions during this time to ensure the health and safety of our players,” stated the Spitfire on Monday. “The London Spitfire expects to start playing Overwatch League matches again in early May.”

The London Spitfire moved to Korea recently, amid the ongoing coronavirus crisis. In March, South Korea imposed a mandatory two week quarantine on all travelers through April, with the goal of stemming imported cases of COVID-19. South Korea has taken their efforts to flatten the coronavirus curve very seriously and has been seeing success in recent weeks.

The Vancouver Titans and Seoul Dynasty also recently moved their operations to South Korea. The Titans were previously operating out of Vancouver, while the Seoul Dynasty were staying in Los Angeles throughout the beginning of the outbreak. The Spitfire, Dynasty, and Titans are each made up of primarily South Korean players and coaches, making Korea a logical destination for each team.

Despite the late start to OWL season 3, the Pacific East division is looking strong. With Vancouver, London, and Seoul all joining the division, Pacific East is poised to be the most stacked division in Overwatch. We can expect to see both the Spitfire and the Dynasty to make their debut in the Pacific East region in the next couple of weeks.