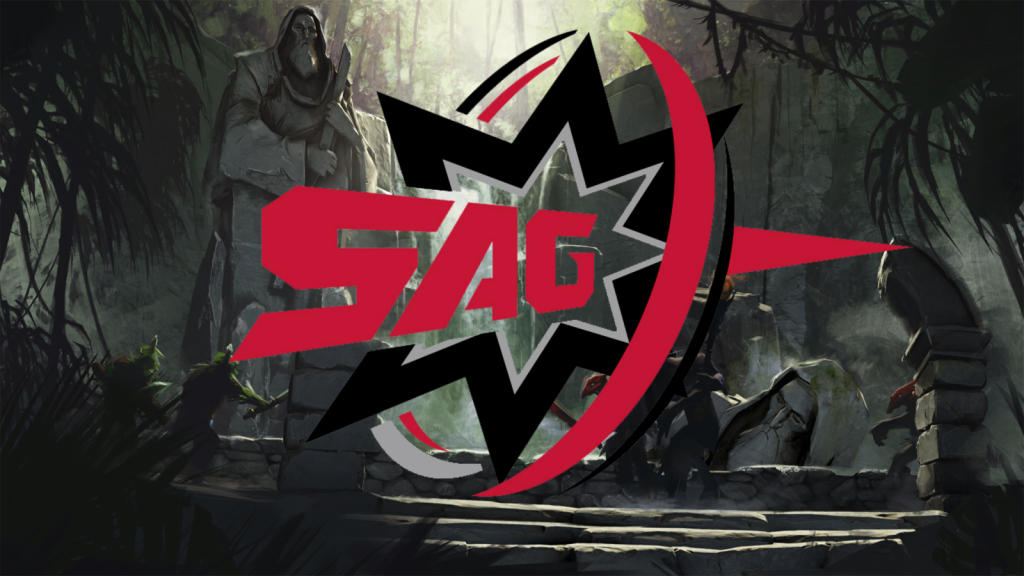 Sparking Arrow Gaming topped their group at BEYOND EPIC, adding to their recent flurry of accolades.

While BEYOND EPIC’s European & CIS wrapped up yesterday, there were still two more games to be played in the early morning of June 25th (or late evening locally) for China. Over the past week, eight top teams from the region have competed for a $50,000 prize pool, putting on an amazing show of Dota 2 talent. As the dust settled, we’ve seen four teams eliminated, and some surprising teams left standing.

In this group stage, we’ve seen the surge of one of a major team’s former secondary roster. While simultaneously, the most successful teams in the region during online events have continued their winning ways. While a far smaller affair than the EU and CIS part of BEYOND EPIC, China has delivered top action and surprising upsets along the way.

Huge upsets are not something common in the China region. With top names such as Vici Gaming, Invictus Gaming, and PSG.LGD, it’s rare that a tier two team can shake things up. But that’s precisely what Sparking Arrow Gaming has done.

The former team Royal, the secondary squad of Royal Never Give Up, has turned up to play at BEYOND EPIC. Sweeping their first game against Team Aster and putting a stamp on it with a defeat of CDEC Gaming, this squad has surged into renewed relevance after months of minor success. After an impressive showing at ESL One Birmingham Online and a recent undefeated streak through China’s CDA League, SAG has stepped up their game even further for this latest online event.

Against Aster, it was confidence in the current zoo meta, combined with a super scaling pair of carries, that secured their win. After dominating the early game with solid support play from Ru “RedPanda” Zhihao Chen, the team’s Anti-Mage and Templar Assassin could clean things up. With Chen banned away in the second match, SAG proved that they didn’t need an exceptionally strong early game to bring their cores online. Playing a cautious and safe matchup allowed them to farm up once again into late-game monsters, demolishing Aster in the process.

Their victory against CDEC Gaming was similarly impressive. The team that had taken down PSG.LGD in their previous matchup initially scored a quick win by capitalizing on the utility of a Weaver carry pick. But as game two and three came around, it was SAG’s time to shine again. Going back to their cautious and farm-heavy style for their cores while harassing with Phoenix, the team took two straight games.

SAG comes out on top, securing first place in Group A at #BeyondEpic China!

Up next we have @LGDgaming vs @TeamAsterCN, with tournament lives on the line! 🥊

Critics could point to their favorable schedule for the reason for this stack’s surprising success. The team never faced favorites PSG.LGD in their group, and avoided former sister team RNG, Vici Gaming, and Invictus Gaming in the bracket altogether. Their biggest test will come in the opening matches of the playoffs, where we’ll find out if this success was a fluke or the start of something special.

PSG.LGD, the big name in Group A, never had a chance to face off against Sparking Arrow Gaming, but still managed to secure a trip to playoffs. This is a team that quickly learns from mistakes and could easily head to the finals. After initially losing to CDEC Gaming in their first meeting, the team picked up a few lessons from SAG and relied on Phoenix for their first pair of victories. What’s more, the team then went on to defeat CDEC a second time on the same day, DPL-CDA Professional League Season 2.

Second win of the day! We managed to take down CDEC ONCE more 2-1 in #DPL-CDA S2 @MarsMedia that makes us top 4 in the current standings of the league.

Brawls in Group B

Royal Never Give Up started their tournament by quickly sweeping through EHOME.Immortal. But after not playing against the A-team of their rival organization, RNG hit a wall in the form of Invictus Gaming. iG had taken down Vici Gaming in their opening matchup, securing two quick wins off the back of an Ursa and then a Clinkz carry. However, the star player of the series was Thiay “JT-” Jun Wen, whose massive utility from his offlane Tusk and Dragon Knight kept his opponents too occupied to prevent his teammates from scaling.

RNG’s clash with iG was a super close affair. Game one went to iG after they broke out the Ursa carry once more, and steamrolled RNGs attempts to counter with a Spectre. But banning away Ursa in the second game, and taking it themselves in game three, RNG crippled iG’s ability to compete. Instead, the final two games were played on RNG’s terms, and two dominant wins, and the top spot in the group, were their reward.

This left iG to battle for survival against a team they’d decisively beaten on opening day. But this time, VG was ready for them. Despite taking a game one win with Clinks, iG weren’t able to adapt to a more versatile Vici Gaming lineup. In their second game, VG attempted a more team-fight orientated matchup. With a Disruptor and Tidehunter pick, the squad was clearly looking for engagements and brawled their way to a 47-minute victory. This broke iG, and in their final meeting, VG’s Lycan and Ember Spirit rolled over iG to eliminate them from the tournament.

Game 3 was all @VICI as they secure the final Upper Bracket spot at #BeyondEpic China!

Stick around on the stream, EU/CIS playoffs start NOW!

Heading into the playoffs, it will be exciting to see whether Sparking Arrow has a chance against this Vici Gaming team. Sparking Arrow is a decisive side that can quickly reflect on mistakes, but VG is a far more experienced and dangerous lineup, with dozens of tournament victories under their belt.

PSG.LGD versus RNG will likely be a war of attrition. These are two teams playing at their very best in this online tournament, and it would be surprising not to see this go to a game three. That said, RNG will have a lot of momentum after a successful sweep through the group stages. You can catch all the action for the playoffs of BEYOND EPIC: China on Beyond the Summit’s Twitch Channel.