Source Code to CS:GO and TF2 Leaked to Public 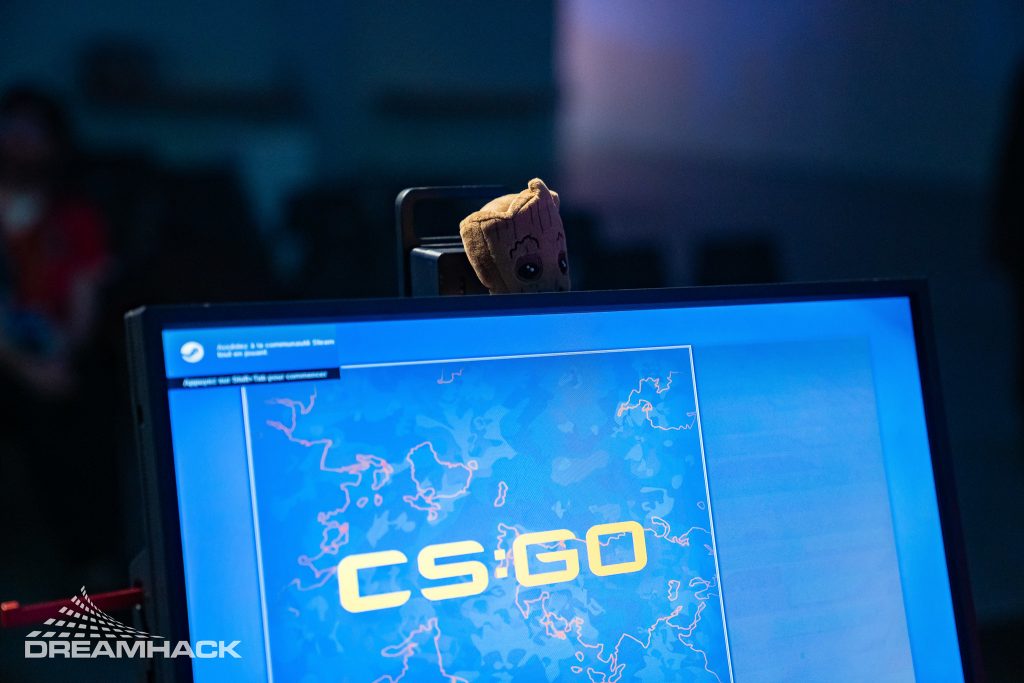 The leak may lead to a significant increase in usage of external software for cheating in-game. (Photo courtesy DreamHack)

The source code to both Counter-Strike: Global Offensive and Team Fortress 2 have apparently been made available to the public illegally through a number of file sharing websites.

The incident was first reported on Thursday by Steam information aggregator Steam Database via their Twitter account, complete with a screenshot of the entire source code folder for CS:GO in particular.

Source code for both CS:GO and TF2 dated 2017/2018 that was made available to Source engine licencees was leaked to the public today. pic.twitter.com/qWEQGbq9Y6

According to Steam Database, the source code in question was made available in 2017 and 2018 to license holders of the Source engine, the proprietary game engine developed and released by Valve in 2004 as part of Counter-Strike: Source and Half-Life 2.

This essentially makes the leaked code old copies of CS:GO and TF2, but there is a very large possibility that code found in these old copies can still be found in live versions of both games. If nothing else, the leak could make it a lot easier for developers of third-party cheating software (i.e. aimbots, triggerbots, wallhacks) to implement workarounds that prevent detection by Valve Anti-Cheat (VAC).

Valve has yet to make any official statements, as both the CS:GO and TF2 official Twitter accounts do not have any updates on the matter at the time of writing. Community groups have issued warnings related to the leak, with a few saying that joining custom servers may lead to users’ PCs getting infected with malware. Groups that run these servers such as Creators have also shut their doors for the meantime in response to the leak.

Do not launch TF2 under any circumstances, Remote Code Execution exploits have already been found which means you can receive a virus from simply joining a server with a cheater. This is not a drill.

Though what these community sites and groups say is certainly possible given the leak, their advice should be taken with a grain of salt until Valve puts out official information. We will continue to monitor this developing story and push updates accordingly.

Counter-Strike: Global Offensive
Share
Patrick Bonifacio
Patrick has been playing Dota since the dawn of time, having started with the original custom game for WarCraft III. He primarily plays safe lane and solo mid, preferring to leave the glorious task of playing support to others.
Follow me