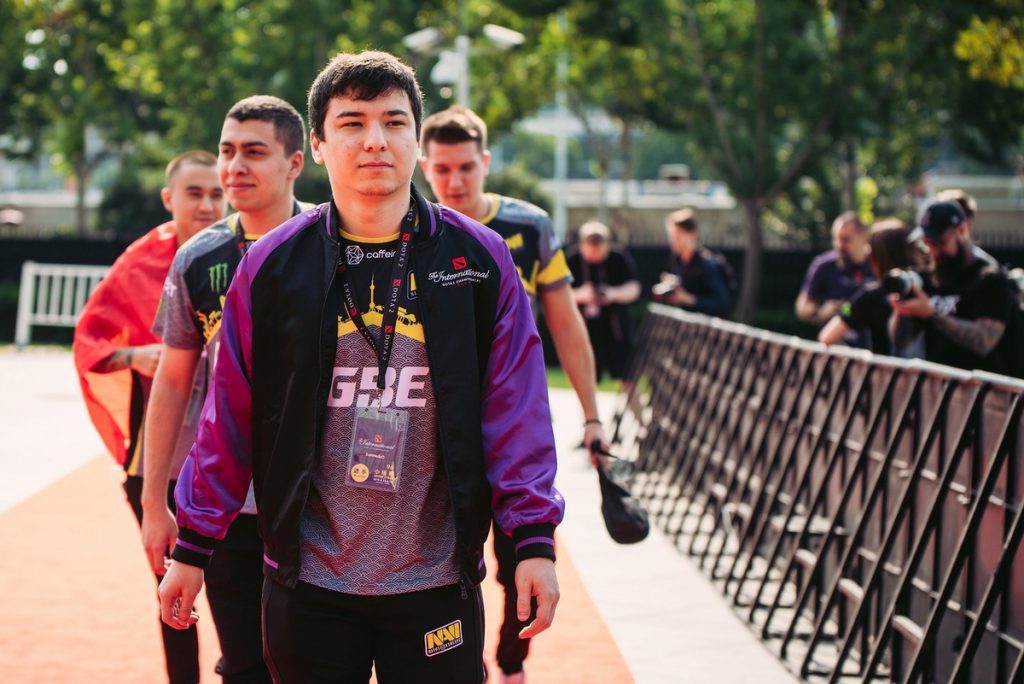 NiP is left without a position 5 support and captain as a result of SoNNeikO's withdrawal from the squad. (Photo courtesy Valve)

Russian support player Akbar “SoNNeikO” Butaev has announced his departure from Ninjas in Pyjamas’ Dota 2 squad, according to a tweet he posted himself Tuesday morning.

I am out from nip ! Thanks to my teammates for good days 🙂

SoNNeikO signed with NiP on April 22nd this year, as he and the rest of the roster formerly known as Chicken Fighters were picked up by the Swedish organization. Prior to their acquisition by NiP, Chicken Fighters had been on the rise in the European competitive scene — even managing to eliminate Team Nigma at ESL One Los Angeles on their way to a fourth place finish.

SoNNeikO did not provide any details about his exit from the team, electing only to thank his teammates for “good days” in his announcement. His departure thus ends a three-month stint with the organization, though he had been a part of Chicken Fighters since November 2019.

Fans and community figures alike were rather shocked at the move, with several of them commenting that NiP had been overperforming with SoNNeikO onboard. Russian caster Vitalii “V1lat” Volochai expressed as much on Twitter, for example.

Looking at their results over the last two months, however, it can be said that NiP’s overall performance as a squad has not been great. They bowed out of ESL One Birmingham in the top 12 spots, while their run at BEYOND EPIC ended with them in the top 10. They also placed last at the BLAST Bounty Hunt, exiting the tournament without winning a single map — so there may be more to SoNNeikO’s egress from the roster which the community isn’t seeing.

It is still unclear as of yet where SoNNeikO plans to go after leaving NiP, though given his experience and skill as a player and team captain, there is no doubt that he will get offers from several groups over the next few weeks.