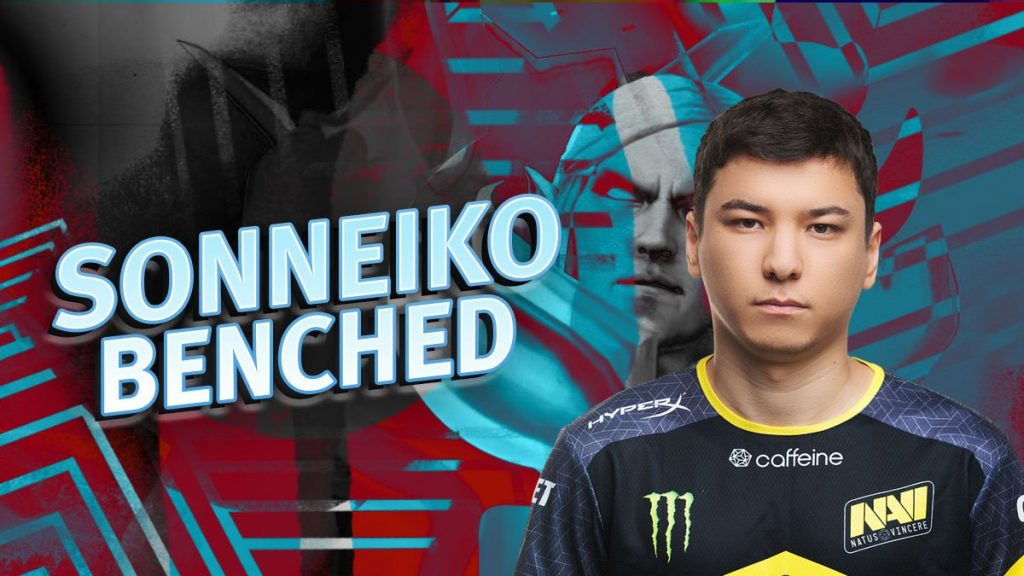 The Dota Pro Circuit season hasn’t even officially begun, but the benchings have already started in earnest. And first on the chopping block is Natus Vincere 5 position Akbar “SoNNeikO” Butaev, whose departure was announced on the organization’s social media and official website.

The changes in our Dota 2 roster. @SoNNeikO_o has been benched.

The move comes after a disappointing result in the MDL Chengdu Major Qualifier. The team failed to progress beyond the group stage, giving up a pair of losses and a pair of draws. The squad notably struggled against Belarussian stack “jfshfh178,” who’s lineup surprised Na’Vi, a team which had recently been victorious at WePlay! Reshuffle Madness 2019.

Prior to this, Na’Vi’s run at The International 2019 had been cut short after a lackluster group stage performance set them up to be knocked out by Mineski in a best of one. In the offseason, the organization was not immediately concerned with radically altering its roster, retaining most of its TI9 stack, and adding Virtus.pro veteran mid laner Pavel “9pasha” Khvastunov.

As detailed in a statement from Na’Vi CEO, Yevhen Zolotarov, on the roster move, internal conflicts created problems in and out of game after the team’s losses.“Difficulties in the official matches sparked the same personal conflicts that we were going to leave in the past, and everything came crashing down like a house of cards. As a result, we didn’t qualify for the Minor, let alone the Major.”

He continued, “The club faced a choice: either change the majority of the roster, give the captain a carte blanche and build everything practically from scratch, or change the leader. Few people believe in Akbar as strongly as we do, yet we also see a huge potential in the players we have gathered over this time, and it would be easier to unleash it with a different, more flexible leadership approach.”

SoNNeikO’s benching leaves a gap in the captainship of Na’Vi, which, according to the team, has been filled by position-four player, Bakyt “Zayac” Emilzhanov. However, whether with talk of a “more flexible leadership approach,” it’s uncertain whether Zayac will retain control similar to his predecessor. In a tweet following the announcement SoNNeikO thanked the Na’Vi organization, receiving support and understanding from many fans in the replies.

Na’Vi is currently testing out new 5 position players, as it continues to adapt to its new lineup. The team now lists SoNNeikO as inactive for the team, adding his name to a list including former mid laner Evgeniy “Blizzy” Ree, support Evgeniy “Chuvash” Makarov. Additional information, a full copy of Yevhen Zolotarov’s statement, and the full announcement are available on Na’Vi’s website.