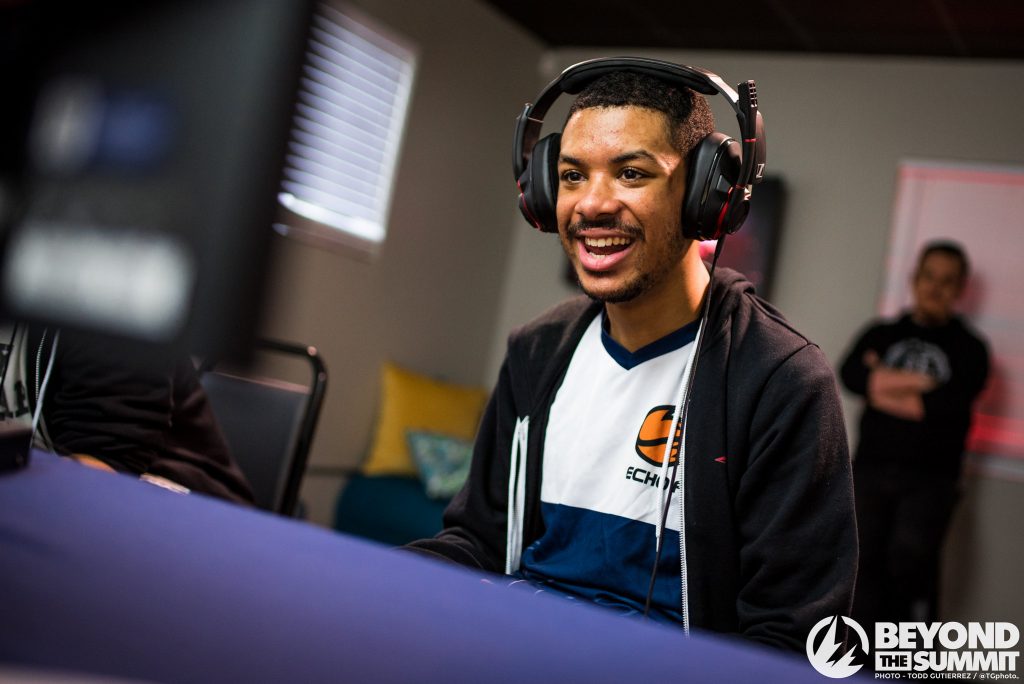 SonicFox, who was the heavy favorite entering the tournament, defeated Ryan “Dragon” Walker 3-0 in the Summit of Time Grand Finals.

Dominque “SonicFox” McLean continued his dominance of the competitive Mortal Kombat scene by winning the Summit of Time. SonicFox, who was the heavy favorite entering the tournament, defeated Ryan “Dragon” Walker 3-0 in the Grand Finals.

Even though SonicFox used Jacqui Briggs to win, he has proven to already have a deep understanding of the bulk of the Mortal Kombat 11 roster by winning the Random vs Random tournament to start the event.

Of course, the future of the Mortal Kombat 11 scene was shining bright during the first major MK11 event. Dragon proved that he is still one of the elite competitors in the world after taking some time away, Daris “DR Gross” Daniel was a ball of confident fire throughout the event and Danzell “DJT” Terry proved that the older guard is still alive and well.

Here are the final standings for the Summit of Time:

One of the biggest storylines of the weekend came from the unexpected disqualification of Tim “HoneyBee” Commandeur. HoneyBee violated the Beyond the Summit code of conduct by getting into an altercation with another player.

HoneyBee himself admitted to wrongdoing after the disqualification was handed down, stating via Twitlonger that “It was my fault, and I take full responsibility for my actions.” Shortly after the initial post, the Canadian made another saying that everything is okay between himself and the unknown player.

One thing I want to add to this is just that myself and the other player are 100% cool. I apologized to him personally and there is no ill will/hard feelings etc and if it was up to him I would not have been DQd.

The altercation itself happened off stream and it is unknown who was involved in the incident or why.