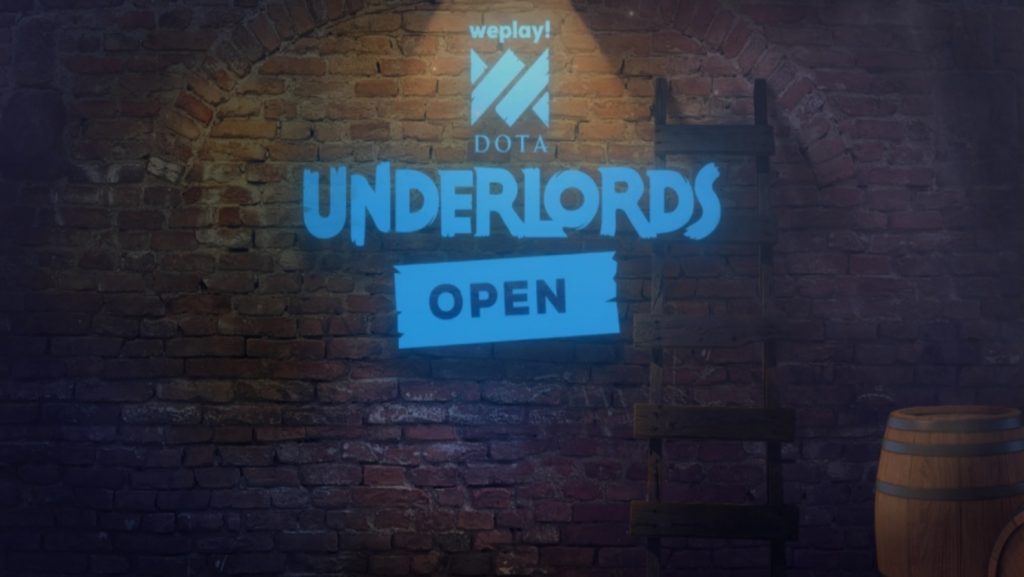 The winner of the WePlay! Dota Underlords Open came down to the final round.

Snofe and Cmel were the only two players within striking distance of each other for first place at the event. In the group stage, they both came out of the European time zone group, the Vicious Order. Cmel had finished in first with 63 points, Snofe with 62.

But in the finals, it was Snofe who got out to an early lead. The top four players in the Vicious Order and the top four players from the Crimson Gang, the North American time zone group, came together to compete in the Lords Alliance. Five games were played on day one and five more on day two. On day one, Cmel was sitting in sixth place. Snofe, however, remained as consistent as he had been in the group stage, with two first-place finishes and one second-place.

On day two, snofe took second place four games in a row, while Cmel got three first-place finishes to crawl up the leaderboard and threaten snofe’s security. Four points separated them before game ten began.

Cmel went in on an assassins-and-scrappies build, while snofe took a primordials and mages approach early on. Cmel had a hard time until Round 26, when he hit a power spike of Tinker 3, which saved him in multiple rounds following with massive damage from missiles. In a moment of true fate, Cmel and snofe ran into each other in Round 31, with snofe delivering enough damage to take out his opponent, securing first place. Ultimately, snofe went on to win the tenth round of the finals as well as the event overall.

For winning the tournament, snofe was awarded US$8,000. Cmel takes home $4,000 for his heroic comeback on day two.

In terms of meta, Brawnies and Warriors were pretty prominent in the finals. The combination provided enough sustain to create a strong line-up. It’s clear that careful planning for power spikes and awareness of what other players are collecting are key parts of strategic play. Understanding when to roll down for needed upgrades and when to play for economy are also elements that factored into the results. As the game continues to be patched and tweaked by Valve, it will be interesting to see how strategies shift and how players continue to develop their ability to manage economy, unit purchases and placement.

The WePlay! Dota Underlords Open was a solid event for the fledgling game. WePlay! put their typical care into the overall aesthetics of the tournament, dressing the casters and set with a Gangs of New York-esque style. A jazz band opened the tournament each day, and several pre-made content pieces featuring the talent ran to fill time as needed. If you’re a Joel Larsson fan, there are some dynamite clips and GIFs of his “Knights are Best,” in particular.

The next Dota Underlords event on the schedule could be the ESL One Hamburg event in October, which has a prize pool of 5000€.