Snatchie Steps in With Sprout 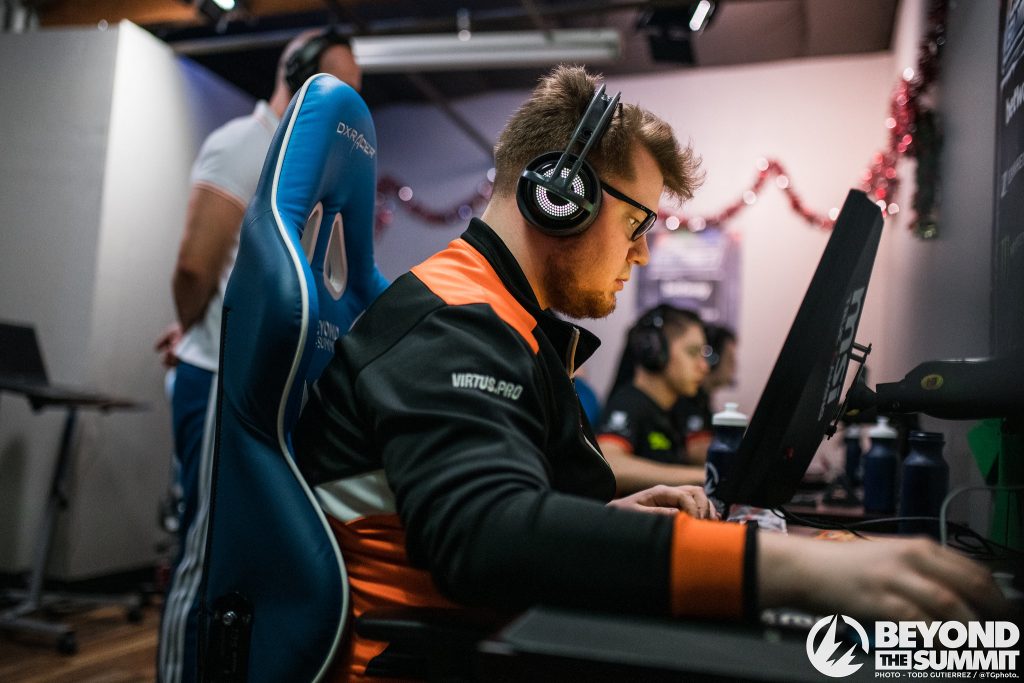 Polish AWPer Michał “snatchie” Rudzki has joined Sprout’s CS:GO roster just a day after Czech AWPer, Tomáš “oskar” Šťastný  left the team. Sprout has quickly got themselves back on their feet ahead of their playoffs run in the LOOT.BET Season 6 Playoffs and the ESEA Mountain Dew League Season 34.

Ready to come and meet the brand-new member of the Sprout family? It's time to officially welcome the highly talented @snatchiecsgo joining the active roster and filling in the position as AWP. Everyone, let's make the second Polish powerhouse feel home. 🥳🙌 #GrowSprout 🌱 pic.twitter.com/N2onF5U7fK

Sprout found themselves in need of a new AWP player when oskar decided to depart the team. There was ‘unbridgeable differences’ between the two parties, resulting in the mutual termination of oskar’s contract.

Stepping up to the plate is snatchie, a known Polish talent, who has spent the majority of 2017-2019 playing for AGO and Virtus.Pro. snatchie found himself team less in 2020 after Virtus.Pro decided to purchase the AVANGAR roster ahead of the EPICENTER Winter event in December 2019. Since then, the snatchie has been out of action in competitive CS:GO and is only now returning with the Sprout offer.

Snatchie’s first big game will likely be in the ESEA MDL Season 34, which began on April 27th in Europe. So far, only five teams have played, with Sprout one of the remaining teams yet to play. There is no public schedule for when Sprout will compete in either MDL or LOOT.BET. So, eager fans looking to see the Pole return to action will need to hang tight for now. But here is this hype trailer for now.