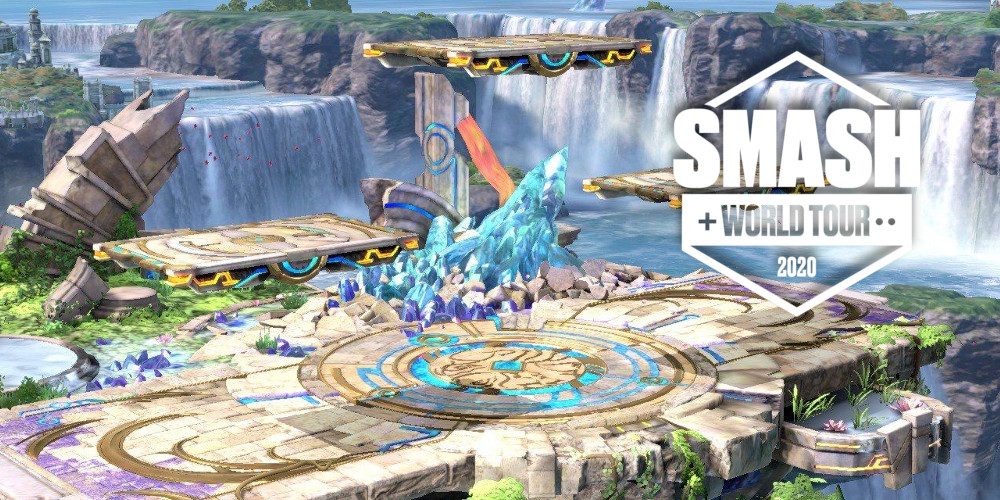 The Smash World Tour has expanded into new countries thanks to its Opt-In program.

The Smash World Tour may have just kicked off, but it’s already expanding thanks to the power of the grassroots community, and their Opt-In Program.

Wow! We really can't thank you enough for all of the support!

Thanks to this program, Spain, Germany, Colombia, Sweden, Finland, Belgium, Austria, and the Netherlands have joined the Smash World Tour.

Opt-In tournaments are Silver Level events on the Smash World Tour. Players will keep the six best finishes at Silver Level events from throughout the year for purposes of the leaderboard. It should encourage even top players to travel to events that might not be on the gold or platinum level.

Silver level events have three tiers, depending on turnout, for the Smash World Tour; 32 players, 64 players, and 128+ players. Given that most of these events that have opted in are larger in scale on the first wave of opt-ins, they could provide important opportunities for regional players to make a dent in the leaderboards before they venture abroad.

In doing so, players would have a better idea of, even if they don’t win and place well at Gold and Platinum international events, they still might place high enough to lock themselves in a slot in the top 31 players for the Smash World Tour finals in December. Over $250,000 will be on the line at the event in December between Melee and Ultimate.

89 events are currently on the Smash World Tour, with a large majority of them falling into the Silver range. Most of these events are Ultimate only as well, with only 15 events being listed on the Melee side of things so far, according to Smash.gg.

A number of top players have begun calling their shots for the Smash World Tour, which will get underway at CEO Dreamland on March 15th.