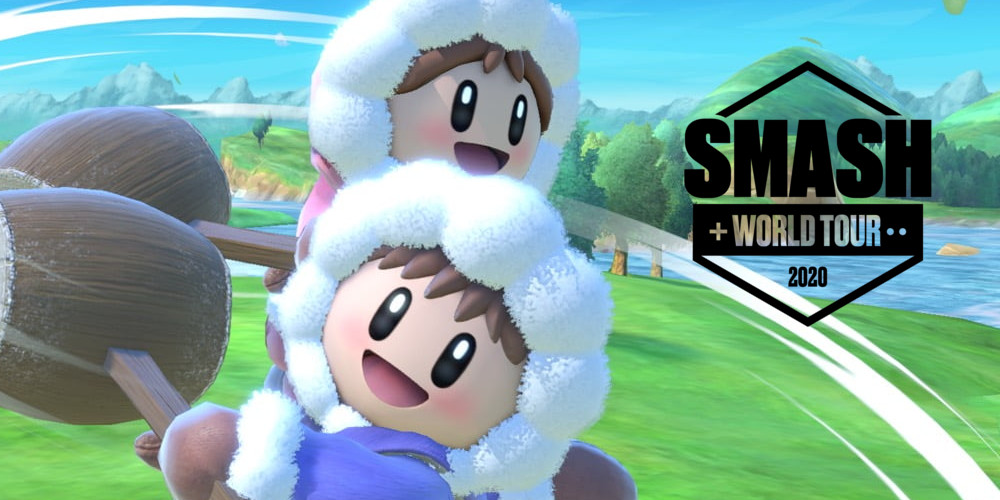 The Ice Climbers have gained a reputation in Super Smash Bros. Melee as being one of the game’s most divisive characters in large part thanks to one player: Robert “Wobbles” Wright.

The Texas native invented a technique called “Wobbling”, which is an infinite combo. Opponents cannot break out of Popo’s grab and will continuously get hit by Nana. The technique can be performed on all characters in the game except against another pair of Ice Climbers. Of course, the counterargument to wobbling is just “try not to get grabbed” by the pair, but that has not been a largely successful counterargument.

The Smash World Tour has taken an early stance on the technique, specifically calling it out in its own section as prohibited. The rulebook section 10.4.7 defines wobbling as such, just to prevent any permutations of it from persisting:

A player is considered to be Wobbling if the following conditions are met:

Other techniques, including the “Freeze Glitch” with Ice Climbers, and repeated ledge grabs exceeding 60 times for either player, are also prohibited by the tour.

This is not the first time that Wobbling has been banned by an event, though it has been a rule that is not consistently enforced or used. The recommended ruleset for Super Smash Bros Melee, published by Melee it on Me, has not been updated since 2018. The committee controlling these rules is largely against banning wobbling, considering it a unique and critical part of the Ice Climbers move set. The ledge grabbing limit is also not a factor in Melee it on Me’s ruleset, but is for the Smash World Tour.

However, with the Smash World Tour now banning the controversial move, many tournaments that aren’t part of the tour are likely to follow suit.