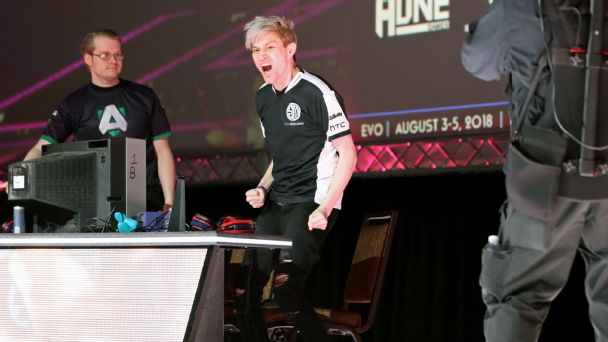 Despite the sheer lack of support from Nintendo, Smash esports continues to thrive thanks to grassrooots. (Photo courtesy Caitlin O’Hara - ESPN)

Nintendo has long been one of the biggest sources of frustrations for fans of Super Smash Bros. esports; both Melee and its more modern iterations. While fans are ultimately very supportive of Nintendo’s efforts in creating the franchise, they’ve been disappointed time and again by Big Red’s involvement in its esports scene, or lack thereof.

This came to a head over the weekend when at Smash Summit 9, the champion Team Liquid’s Juan “Hungrybox” Dibiedma, once again plead with Nintendo executives who may have tuned into the stream.

“I really do wish if anyone from Nintendo corporate is watching — just give Melee a chance,” he pleaded. “Even if it’s just Ultimate, support the scene, support the Smash scene in general. You have people travelling to compete, making content, competing in Smash daily, and we do it all grassroots. We have [Smash Summit] and that’s crowdfunded and that’s great. But Nintendo — you’re the only ones not putting in resources into the scene. Look at Capcom Cup, look at every other game, look at Fortnite. This is the step that you’re missing. If you did this the appreciation you would receive would be bar none, like nothing you’ve ever seen.”

With pros like Hungrybox and others out there being ambassadors for the scene, you might expect Nintendo to be eager to capitalize. However, there’s too much evidence to the contrary for that to be the case.

Nintendo Thinks “Anti-Esports” is a Strength

Nintendo’s attitude towards esports is nothing new. Nintendo president Shuntaro Furukawa has gone on record as recently as January stating that the company would never offer the kind of prize support of other companies, despite fervent wishes from the community to the contrary. 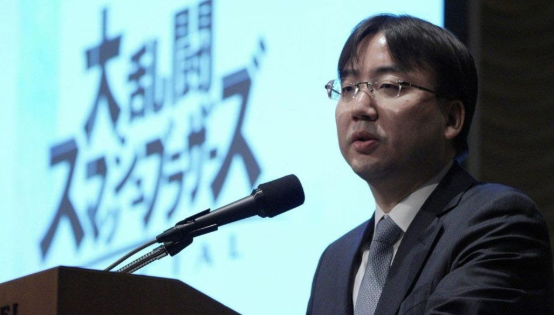 “Esports is where players compete on stages while revolving around prize money, and spectators enjoy watching that,” Nintendo president Shuntaro Furukawa told Nikkei.  “It launches one of the amazing appeals of video games.”

Despite Nintendo officially acknowledging that yes, esports is a thing, that hasn’t changed their world view to match other companies around the world.

Nintendo’s self-perceived “strength” could ultimately be seen as a weakness to its esports scene and the players within it. The biggest wish from players has long been a circuit to match the Capcom Pro Tour, among other game tours. Nintendo has not only been against it, they’ve also been reportedly actively squashed attempts by other companies to make it happen.

Super Smash Bros Melee pro Hugo “HugS” Gonzalez recently went on record on his stream calling out Nintendo’s lack of involvement and efforts to downsize the Super Smash Bros. esports community. He stated that he’s tired of being silenced in the hopes that Nintendo and another third party can come to an agreement.

Glad that @HugS86 said something about Nintendo's role in preventing stabilization and growth in the Smash community. Years of unanswered questions and whispers in the community, it's nice to have this finally out.

He name dropped Twitch, Red Bull, and ESL as companies that have all attempted to come up with a solution to the Smash circuit issue. However their efforts were always cut short in the 11th hour by Nintendo not coming back to the table.

Rumors in the community have pointed to Nintendo Japan as the culprit behind not wanting these things to proceed. Nintendo America has gone on to attempt to do what they can to facilitate growth. Signs of this can be felt through things like the Nintendo VS twitter account, as well as involvement with online cups to send players to major fighting game events, such as CEO Dreamland and Evo.

Nintendo Japan’s attitude can perhaps be best exemplified by the recent Evo Japan event. Winners were awarded a Special Edition Pro Controller, rather than offering a cash prize. This is because Nintendo refused to play ball with the Japan Esports Union and allow pro licenses in their title. That made it impossible for Evo to offer any kind of cash bonus to the winner – according to Japanese law.

Esports Teams Know, but Have Faith in the Community

Despite Nintendo’s lack of involvement, teams continue to have faith in the Smash community for support of their players.

“Nintendo’s lack of involvement doesn’t concern me at all,” Golden Guardian’s Hunter Leigh told Hotspawn. “Even with benign neglect from Nintendo, the scene is more than healthy enough to continue on its own. The ratings from Genesis were great, and there’s big moments every year. The scene just continues to find a new way to survive and the fans are there. Events come and go and things find new life, but the enthusiasm around things like our announcement of Zain joining Golden Guardians prove that the scene continues to be vibrant.”

The Smash scene may not ever get to the point of multi-million dollar prize pools seen in games like Fortnite or Dota 2. Players have to be even more vigilant about their own personal brands and directly engaging with their fanbase. This could mean that some players eventually decide to pivot away from directly competing as much (such as in the case of Gonzalo “ZeRo” Barrios). This ultimately could mean that their careers are much more diverse and have more longevity that goes beyond simply winning tournaments. 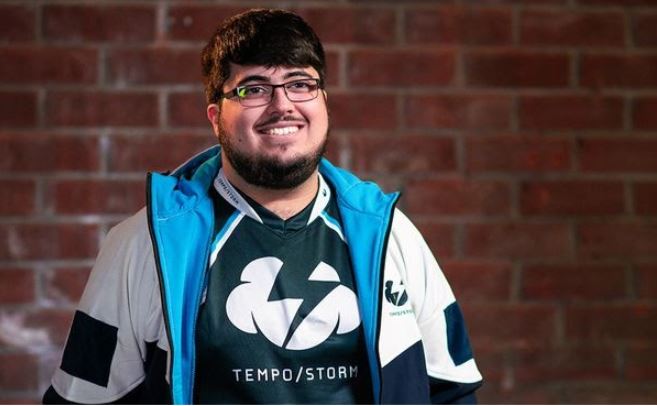 Some competitors, like ZeRo, have ultimately turned towards content creation over competing as the money is more stable. (Photo courtesy Tempo Storm)

“When you look at the health of the scene, you have to look at both the floor and the ceiling,” Leigh continued. “The floor of the FGC is super-duper low. The open structure and nature of the scene means the line between amateur, semi-pro, and professional is super blurry. Where do you make the cutoff? I think if you look at most sponsored players, they’re doing fine. The in-between, that’s where you have players trying to make a name for themselves. But I think if you’re concerned about the health of the scene, you’re looking at the ceiling, can pros sustain themselves at that level. That’s what we liked about Zain’s approach is that he really understands and engages with the community on a broad level, which is something that the OGs like Mango and Hungrybox did really well. Some of them didn’t — that’s where the longevity is going to come from. Having a healthy Twitch, Youtube, social, etc, even in a world where tournament winnings might go up and down over time.”

Ultimately, the Smash scene is going to have to continue to soldier on, and find new ways to innovate and monetize themselves, as in crowdfunded events like Smash Summit, to offer its pros the big paydays they truly want. Otherwise, the pros themselves have to take matters into their own hands if they want to see the longevity they desire, and build brands for themselves, especially if Nintendo never changes their tune.