Sliggy: “We Need to Adapt Quicker and Execute Cleaner” 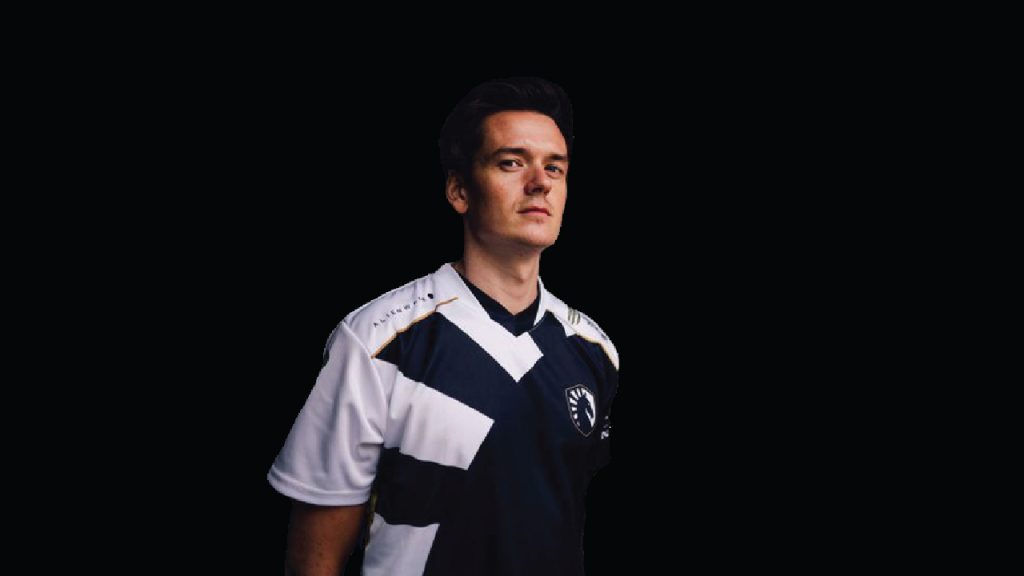 As the VALORANT First Strike European tournament kicked off Thursday, Team Liquid were eliminated during their quarterfinal match against Heretics.. Heretics bested TL in a very close 2-1 series which went to overtime on the final map. The loss came as a bit of a surprise to many analysts and viewers, since Team Liquid entered the match as the favorite of the tournament.

Team Liquid fielded some star players like Adil “ScreaM” Benrlitom and James “Kryptix” Affleck, with ScreaM even performing quite well during the match. However, his top tier performance wasn’t enough to bring in the win. For their part, Heretics put on a solid, clean performance, while Team Liquid made a number of unforced errors and poor decisions throughout the series which ultimately cost them the match.

We caught up with TL’s coach, Connor “Sliggy” Blomfield, to get his take on what went wrong for Liquid during Thursday’s match and what the team needs to improve upon going forward.

Hotspawn: What was your biggest concern coming into this match?

Sliggy: Our biggest concern coming into the match was the composition Heretics was running. We didn’t find many other teams playing Sage. Heretics had a very unique set of [Agents] they used, which definitely left us with some uncertainty coming in. We were worried about their style of play, which ended up working against us in many of the rounds where the time ran out during our attack sides.

Hotspawn: This was a very close match, what do you think ultimately tipped the balance?

Sliggy: The pistol rounds were integral, [Heretics] won pistols on Split and Bind, which are both maps they won, while we won the pistol rounds on the map that we won. Pistols in VALORANT are really big for your early economy and momentum on a map. I also think we misplayed the overtime period at the end. We played a retake position in that last round, but playing retake with no Ults is a mistake in overtime, because the attacking team has the time and positional advantage in that situation. We should have instead tried to prevent the plant.

“Our weaknesses seemed to be mostly when we were trying to be the aggressor.”

Hotspawn: What do you think you guys could have done better?

Sliggy: I think we need to adapt quicker and execute cleaner. Our attack side, in particular, leaves something to be desired. We feel quite confident on defense, but when attacking we get into a rut and have trouble making big decisions mid-round. We used our pause pretty early too. I can only have one pause and in the short amount of time I can only offer a little information, so we need to learn to adapt and communicate better going forward.

Hotspawn: What specifically are you planning to work on in practice after this surprising loss?

Sliggy: Our defense sides were pretty good. They were strong. I think we need more strategies on attack, maybe go over more things about reactive play, how to answer specific comps, and perhaps go over mid-round shot calls, which definitely were a big issue for us today. It’s one of those things I need to watch back to figure out entirely, but our weaknesses seemed to be mostly when we were trying to be the aggressor.

Our playstyle is all about getting ScreaM into the best position possible, where he can deal maximum damage.

Hotspawn: ScreaM is the newest addition to the team, how has his joining the team changed your in-game dynamic as a squad?

Sliggy: He has changed everything for us. When we had Ardis “ardiis” Svarenieks, he was an operator player, so when we signed ScreaM in Ardiis place, we changed Travis “L1NK” Mendoza over to that op player role. Our playstyle is all about getting ScreaM into the best position possible, where he can deal maximum damage.

He played so well. We used the flash and dash combo, which enables him to take better advantage of the flashes by being able to instantly move up on people. So that was kind of what we were trying to go for. We know how good he is and trust that he is able to pop off like he did today. Maybe our execution of his aggression was lackluster on the attacker side, but I feel like he did everything he could.

Hotspawn: You won Heretic’s map pick and lost Split, which was your map pick. Did that surprise you?

Sliggy: I think if we had won even one pistol round on Split, we could have won that map. Split is really momentum based, so it was hard to come back and succeed after we came up short in those pistol rounds. There is only so much you can do in a pistol round, but we need to improve our performance during those crucial rounds.

Hotspawn: What is a positive take away from this match for you?

Sliggy: The good news we can take out of this match is that Scream looks like the best player in the game at the moment. I think we just need to work on some other stuff call wise with the team. We even managed to come back at the end and nearly take back the final map, it showed a lot of determination. It’s just a shame we failed in that last round. We were very close to advancing.