SlasheR at CWL London: “We don’t have a single weak map now” 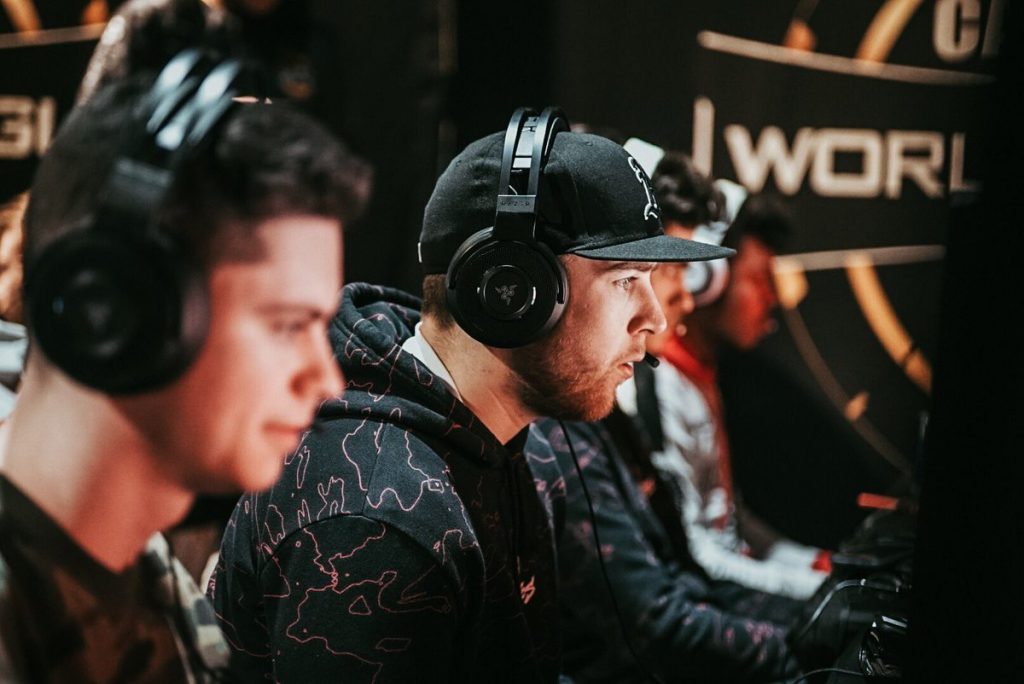 100 Thieves are close to fulfilling their potential at CWL London having reached the grand finals. They came relatively close to reaching this point in CWL Fort Worth and have performed well in the Pro League, and now that potential is being fully realised in the United Kingdom.

Austin “SlasheR” Liddicoat took some time out to talk to us after 100 Thieves’ championship bracket finals victory over OpTic Gaming. During the interview, we discussed their early loss to OpTic Gaming, the London crowd being against him, and the effects of franchising.

What have you been concentrating on as a team since CWL Fort Worth?

We’ve just focused on the same things we were focusing on before that event. We worked on our game and widened up our map pool so we don’t have a single weak map now, we target each team’s best map to win the veto process each time. No matter what you veto against us, you’re playing us on one of our strong maps.

What changed between your first and second series against OpTic Gaming here?

In the first series, the result didn’t really matter because we had already made it into the championship bracket – it was just for seeding. We literally played their best maps on purpose just to test ourselves, and then this series we played totally different maps and you saw how that went.

Who do you expect to play in the grand finals?

I could see either team making it to the grand finals, to be honest. It’s tough to come back and make it after a loss in the winners’ finals so I can see eUnited winning but I do believe OpTic Gaming is the better team. It doesn’t really matter to me which team we play but I’m sure the fans would want to see us against OpTic Gaming.

What’s it like playing in front of a crowd that’s perhaps not on your side?

They’re definitely not on my side! It’s cool to see anyway, I love seeing everybody being energetic and really getting into the game – it helps me to get energetic too. I don’t really stand up and get hype too often anymore but I used to, but this atmosphere makes it so much easier to do so. It’s great.

So it doesn’t add any further pressure onto you?

Not at all, I try to drown it out and focus on the game with my team. The main thing I preach to my teammates is to stay calm and play how we practice, because if we do that then we can easily win an event.

Five franchises that will be in the league next year have been announced and they’re location-based, is this beneficial or detrimental for Call of Duty esports?

I think regionalising the league is actually a good thing because people may cheer for their home team, such as the Paris and Toronto fans getting behind their franchises. It could help to split the fan base more too which would be great.

I think the crowd is better when it’s 50/50 or 60/40 so it’s back-and-forth like a sporting event. I hope it helps in that aspect but I think what’ll hurt the scene is not having iconic names like OpTic Gaming anymore. Instead, there will be something like the Houston Outlaws but in Call of Duty – the likes of OpTic Gaming have been building up their name for years so that could be bad.