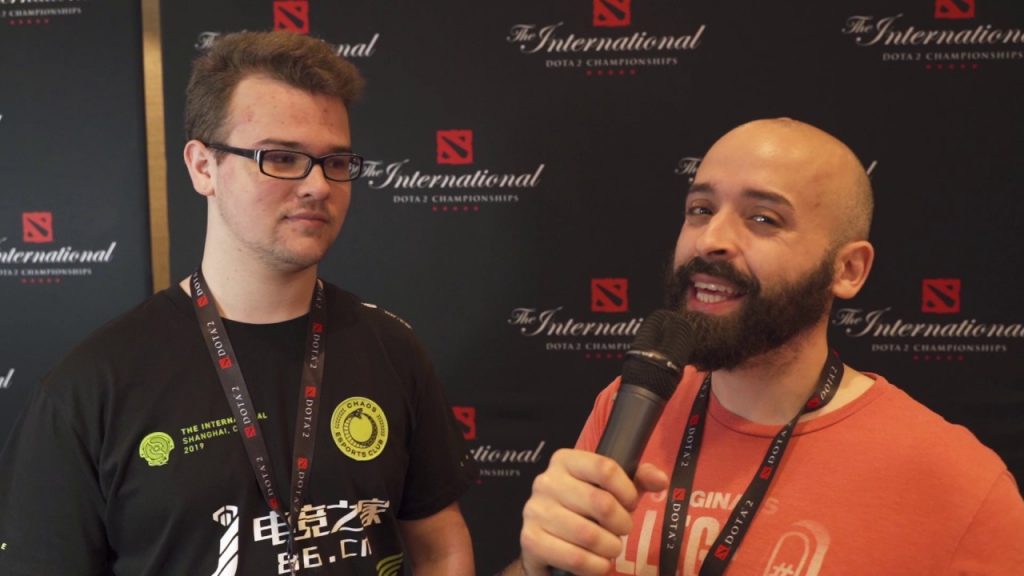 Image via joinDOTA.com KheZu will return to top-tier competition for the first time since The International 2019. (Photo courtesy JoinDota.com)

Oliver “Skiter” Lepko and Maurice “KheZu” Gutmann will fill in for Fighting PandaS during the StarLadder ImbaTV Dota 2 Minor Season 3. The news came to light after a series of postings on the official Dota 2 Majors and Minors Registration page.

This comes just days after the surprising departure of team captain and carry Jacky “EternaLEnVy” Mao and offlaner Jingjun “Sneyking” Wu from the Fighting PandaS. That news was announced in a series of tweets, first by EternaLEnVy and Sneyking, and then by PandaS support David “MoonMeander” Tan.

I have left FP and I wish all the boys good luck in their future endeavors @Aui_2000 @MoonMeanderated @bryledota. Further announcements/details will come later.

The move had left the PandaS high and dry without two core players just weeks before the start of the next Minor. The team has scrambled to find replacements, but by early Monday morning they submitted two transfer notifications to the Majors and Minors Registration page.

Skiter was the first replacement revealed, having officially joined the team late Sunday. The former Ninjas in Pyjamas carry most recently played for Aggressive Mode in their successful stint at both WePlay! Dota 2 Tug of War: Mad Moon, and the preceding Europe Dota Pro Circuit qualifiers. In the latter tournament the stack took wins off Nigma, and other top European teams.

KheZu’s reveal came in the early hours of Monday morning. Most recently playing for GODSENT, the offlaner and former Heroes of Newerth pro has a considerable number of accolades under his belt. However, he’s spent much of his Dota 2 career bouncing between tier two teams. The StarLadder ImbaTV Dota 2 Minor Season 3 will be his first DPC appearance since The International 2019 and his tenure with Chaos EC.

Today we found out EternalEnvy and Sneyking has chosen to leave Fighting Pandas. We will look for standins for the Kiev Minor, thank you so much for your support. Me, bryle and Aui will be sticking together

At the time of writing the team has released no official statement. The independent nature of the stack, as well as their lack of social media presence, makes a big announcement unlikely. Additionally, in his original tweet about the departure of EternalEnvy and Sneyking, MoonMeander outlined that the team would be looking for “stand-ins”. As such, the likelihood of an extended partnership between these players is low.

The StarLadder ImbaTV Dota 2 Minor Season 3 starts on March 5th, with the winner earning a place at ESL One Los Angeles, and their share of the $300,000 prize pool. You can watch how the Fighting PandaS do with their substitute players on StarLadder’s series of Twitch channels.