Skeanz: “We Have To Give Everything This Year” 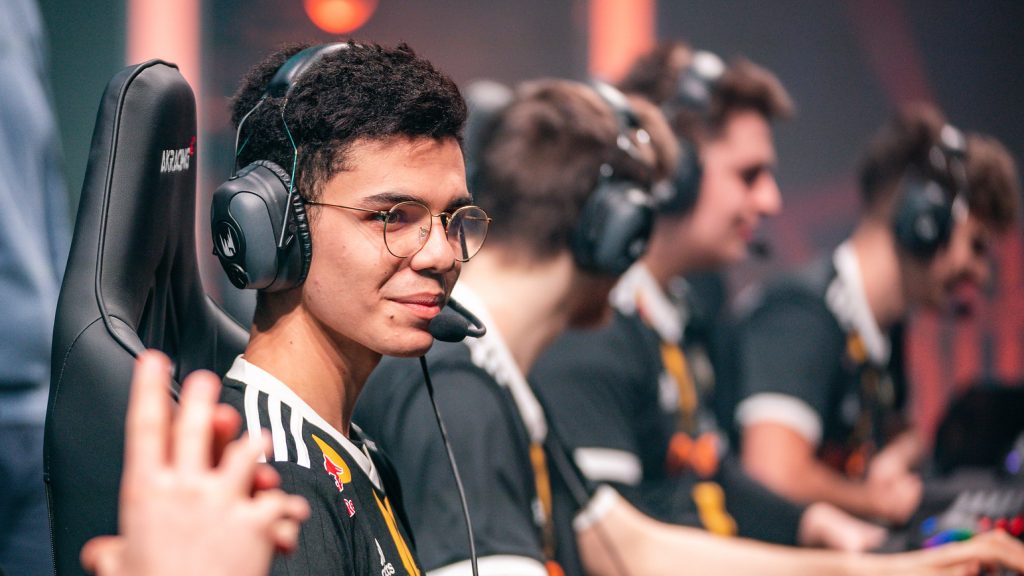 It’s just one more week until the LEC Spring Split kicks off and Europe’s ten best teams have at it again in the fight for eternal glory and the Spring Split trophy. With an offseason filled to the brim with roster shuffles and newly formed lineups, 2021’s LEC will be very different from last year’s. As one of the two teams to have only made one change, however, Vitality is banking on last year’s squad to rise to the occasion.

Jungler Duncan “Skeanz” Marquet, Vitality’s jungler, had a rollercoaster 2020. After a disappointing Spring Split he was placed in Vitality.Bee, the academy team, to rebuild his confidence. Only in the final weeks of the Summer Split he made his return. He joined us to talk about the difficult period, how he rebuilt his confidence, and what we can expect from Vitality this year.

Hotspawn: Welcome Skeanz! As we’re approaching the 2021 Spring Split, I can imagine you’re getting increasingly excited to play too, given how 2020 went.

Skeanz: Yeah, I can’t wait to play. For me, it will be the first full year in the LEC. I mean, last year it was really hard. In the first Split we had a lot of problems, and in the second Split I didn’t even play ten games, I think. That wasn’t a real Split for me.

It was really hard for me to focus again

Hotspawn: Talking about last year: after the Spring Split, Vitality placed you in their academy team, saying they would help you rebuild confidence. Can you tell a bit more about that time?

Skeanz: Well, I am a kind of guy that will lose confidence a lot when a Split goes as bad as our Spring Split last year. Everything was going wrong there. We were 0-10. It was really hard for me to focus again. I was really lost. I didn’t know what I wanted to do. Should I stay in LEC? Should I keep playing the game? I was thinking that I was just not good at doing this. I lost a lot of confidence at this point.

It was really good for me and smart from Vitality to do this. In the academy team I could play my own game more. It was easier for sure. I gained a lot of confidence there. During that time I worked a lot on my personality. Like, I wanted to become the best in-game leader, to be way more confident and be a shotcaller, you know? I worked a lot on this, and that’s why I think I was back in Vitality after just one or two months already. [laughs]

Hotspawn: When you returned to the LEC in the Summer Split, you did look much better and played pretty well. Had you fully regained your confidence when you returned?

Skeanz: I think I was playing well, but I was not playing at my best for sure. I mean, I was in the team for just one or two weeks. So it was really hard to play at my best level for sure. But yeah, I could definitely feel that I was not that bad anymore. [laughs] I was pretty happy. 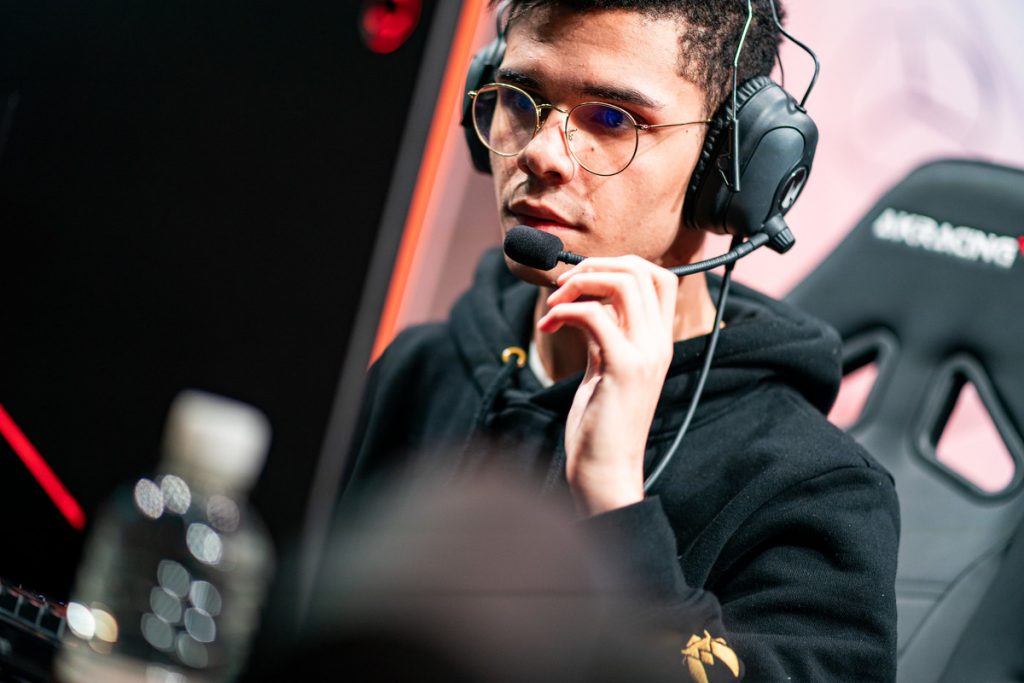 In 2021, Worlds is the ultimate goal for Skeanz. (Image courtesy Michal Konkol for Riot Games)

Hotspawn: For 2021, the team has largely stayed the same, with the exception of a new top lane being brought in. That might help with knowing each other and being comfortable to play, but how are the confidence levels within the team? After all, the team didn’t make Playoffs in the Summer Split.

Skeanz: [laughs] We’re really confident for sure. We know that we are not bad, and that we couldn’t do that much last Split because of everything that was going on. So yeah, we’re still very confident. It’s really easy to work with each other because we didn’t change that much. The only change we had was the top lane. The training, how the team works, has all stayed the same.

Hotspawn: And practice is going well?

Skeanz: So, I think this year we’re actually learning a lot from the scrims. Last year, it was really hard. We lost everything. We didn’t feel that scrims helped us at all. This time, we feel that we actually make progress by playing scrims.

We have to give everything this year.

Hotspawn: What do you think the strengths and weaknesses of your team are?

Skeanz: I think we’re good at aggression. We’re really aggressive in-game. I also think that, mechanically, we are really, really, really good. We all learn really fast. We are pretty young and want to make sure we are the best team. It’s just that, at some times, we lose the full focus we have in a game. But we learn fast so I think we’ll learn that too.

Hotspawn: The LEC was incredibly close last Split. How do you think Vitality will fare this time around?

Skeanz: It’s definitely going to be different for us. [laughs] I think we’re gonna make Playoffs, I’m sure. I don’t know how far we’ll go after that, but for now I just want to be in the Playoffs and we’ll see what happens after.

Hotspawn: And in the full year? What do you want to accomplish?

Skeanz: Oh for sure I want to reach Worlds. Holy shit, that would be so good for me! [laughs] I can’t imagine how good that would feel. I would love to make it. I think we can. We have to give everything this year. But I think we have the potential to go with this team. When I saw Rogue go to Worlds last year, I thought: “We could beat them.”

I think we can reach the top of the LEC in the Spring Split, but it will be really hard against a team like G2. They look really, really strong. I think we should just work really hard.

Hotspawn: To round up, is there anything you want to say to the Vitality fans and the people who have supported you?

Skeanz: Thanks to them for following us and cheering for us!

Vitality’s first match in the LEC will be against Schalke 04. They’ll play on Friday, January 22nd, at 9 PM CET.