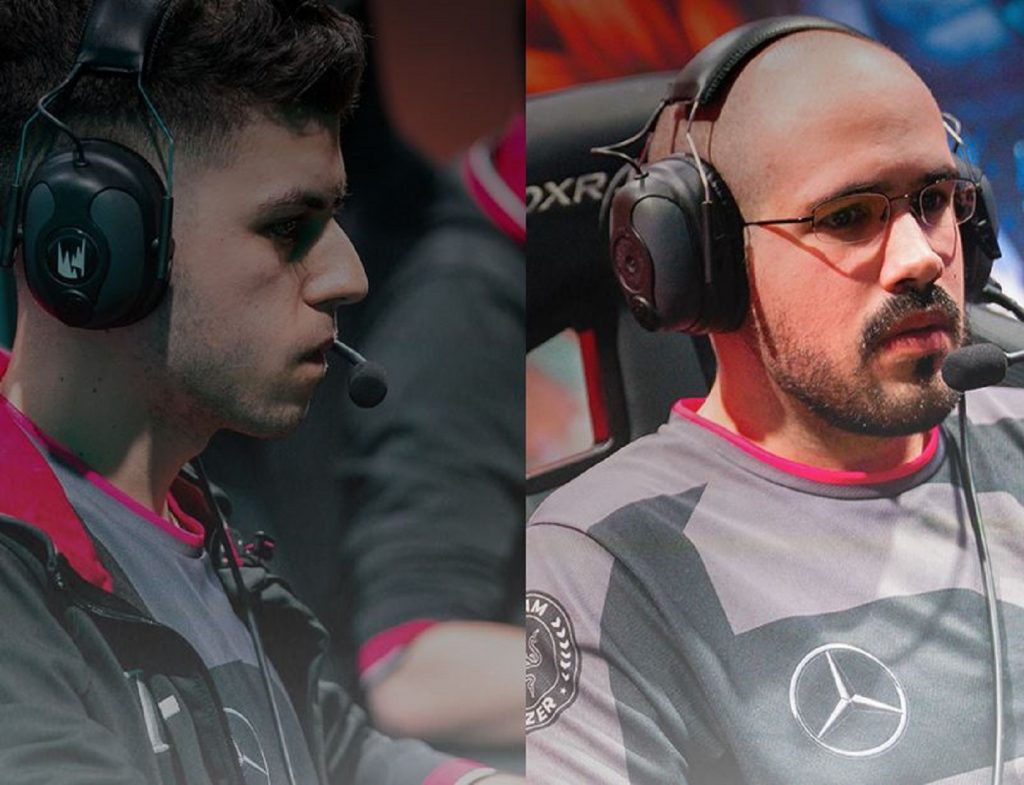 SK Gaming is making changes to their League of Legends LEC roster. In a statement, the organization announced Jorge “Werlyb” Casanovas will no longer be the starting top laner for the SK gaming LEC roster. Replacing Werlyb will be SK Prime’s Toni “Sacre” Sabalic.

Thanks to the structure of the League of Legends professional leagues, SK has the option to swap any of their ten players to suit their needs. SK sees this as a strength that will make them have the best possible roster heading into the summer split. SK’s management believes that Sacre’s playstyle fits the meta much closer and that’s the reasoning behind the change.

SK’s manager René Spanier commented, “We are very proud that one of our Prime members has already developed into a player with LEC potential and we are sure more will follow.”

It is no surprise that SK Gaming would make call-ups from their junior roster. SK Prime had a fantastic performance in the EU Masters. SK Prime finished top of their group against the promising Splyce Vipers.  Prime then went onto defeat French representatives LDLC and then defeated Fnatic Rising in the semi-finals at Leicester’s Haymarket Theatre as the away team. They lost out to Misfits Premier 0-3 in the finals.

Such a call-up is a sign that the EU Masters League is a great opportunity for aspiring talent in League of Legends.