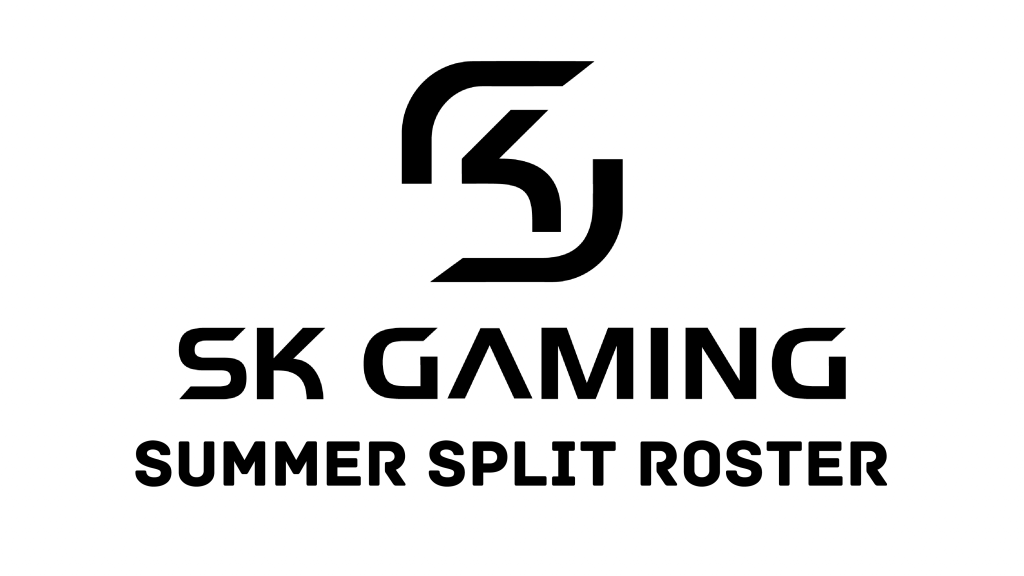 SK Gaming is switching things up in hopes of earning a playoff spot.

In the SK Gaming team press release, Jenax discussed his move from midlane to top lane: “Swapping to top lane is something that has been in the back of my mind for a little while now and I feel like now is the correct time for me to make the swap. I think my mid lane champion pool has always had some similarities with top lane and I particularly enjoy playing champions that suit my playstyle. . . I am very confident in my gameplay, to the extent where I am ready to compete at the highest level in the LEC.”

LEC rookie ZaZee will be taking over the Midlane from Jenax. Zazzee has played for a number of different Tier 2 League of Legends teams since 2017, most recently competing for BIG. The Summer Split will be his first experience competing in the LEC.

“I am very excited to announce that I have joined SK Gaming,” ZaZee stated. “Getting into the LEC has been my primary goal for many years now and I am very thankful to them for believing in my capabilities and providing me with this opportunity.”

SK Gaming also brought on a new Head Coach. Jesiz formerly played for SK Gaming all the way back in 2013, before leaving SK Gaming in 2014 to join CST. He is a veteran player who has played for a number of notable teams including Fanatic, Dignitas, G2, and more. Most recently, Jesiz served as LDLC’s head coach, where he helped the LDLC to win the EU Master’s Spring Main Event title on May 10th.