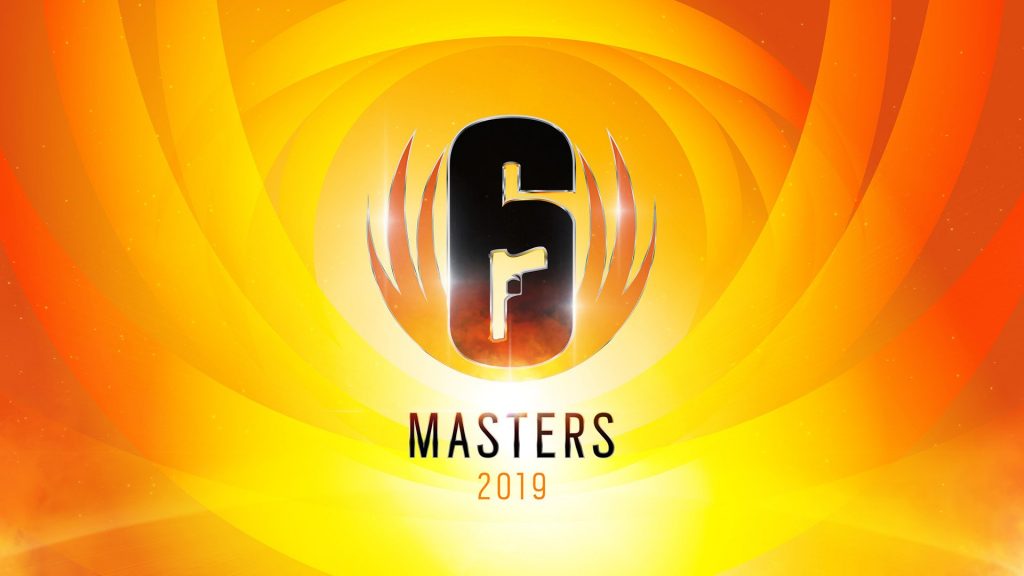 Six Masters will aim to strengthen the Australia and New Zealand competitive scene and improve the grassroots and offer additional competition for the region.

After a successful Six Masters in PAX Australia, Ubisoft Australia announced that the event will be returning in 2019. Six Masters will aim to strengthen the Australia and New Zealand Rainbow Six Siege competitive scene and improve the grassroots and offer additional competition for the region.

For those unaware, most EU countries and NA have a grassroots ESL tournament and a larger national cup. The French have a one-off Coupe de France, the Germans have Castle Siege, and the US hosts the US Nationals.

The Six Masters format has spaces for twelve teams. Currently, six teams have been invited from the ANZ Pro League. They are Orgless, Fnatic, Mindfreak, Oddity, ex-AVANT, and Ex Nihilo. The remaining spots are up for grabs in the ANZ ESL GO4 tournaments. From Sunday, May 12 to June 2, the winners of each GO4 playday will be invited to compete in the Six Masters.

The tournament will have two groups. Group A will begin on Saturday, June 22, whilst Group B will play on Sunday, June 23.  The group stages will be in a round-robin format over the course of five weeks. The groups will end on July 22.

When the group stages are complete, the top four teams from each group will participate in the finals at the Melbourne Esports Open. The Melbourne Esports matches are held on August 31 and September 1. Once when this stage has concluded, the final will take place in the Margaret Court Arena with dates, times and prizes to be announced at a later date.

For those interested in watching the ANZ showdown, the online group stages and the final stages are available on Australian Rainbow 6 official channels.