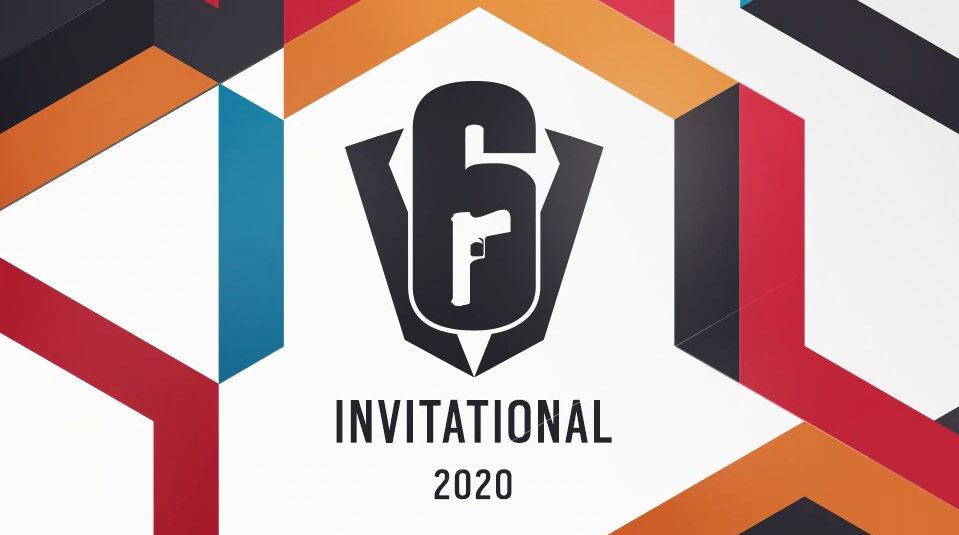 Groups for the Six Invitational begin this weekend with rising stars and a chance for G2 to defend their title. (Photo courtesy Ubisoft)

Rainbow Six Siege’s Six Invitational 2020 is right around the corner. The Six Invitational is the games biggest esports event on the calendar. 16 teams will converge on Montreal, Quebec, Canada from four different regions February 7th to 16th. Each team attending will look to become World Champions of Rainbow Six Siege and earn a strong portion of the $3,000,000 USD prize pool. If teams want their shot at the title, they’ll first have to escape the group stages.

There are four groups of four teams, with two slots available for the playoffs. Each group will use a double-elimination GSL bracket to determine who advances to the playoffs. The opening matches are already scheduled. The opening round winners go to the groups’ upper bracket, with the losers going to an elimination match. The upper bracket match will determine a 2-0 winner in the group claiming seed one of their respective group. The 1-1 team in the upper bracket will then join the 1-1 team from the elimination match. Both 1-1 teams will then compete in a decider match, which determines the second seed from the group. Each series will be played on LAN settings, with best-of-three scheduling. 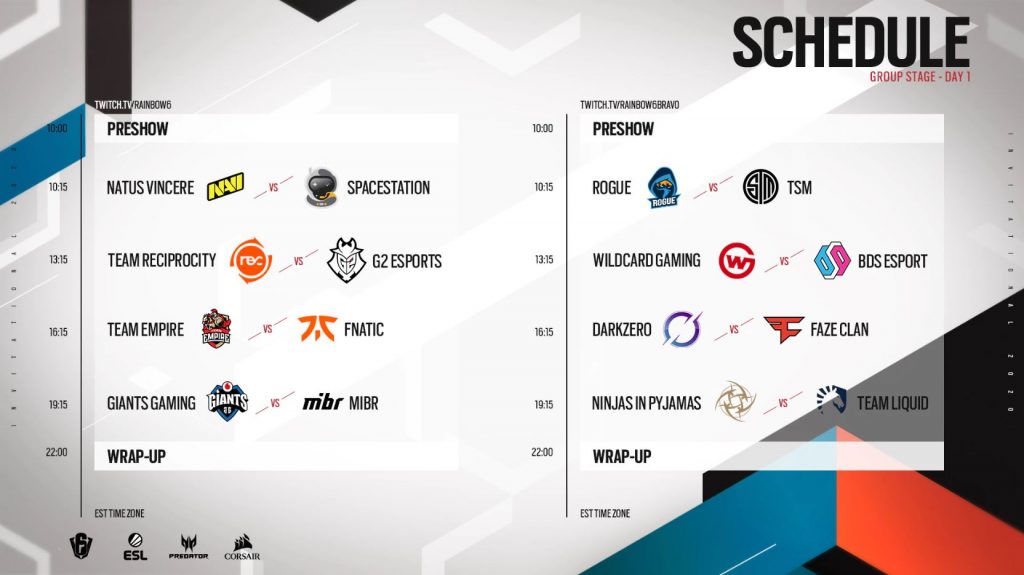 Group A is one of two groups of death at this event consisting of Team Empire, DarkZero, FaZe Clan and Fnatic. Team Empire is one team that looks incredibly strong, as we pointed out during our ESL Pro League Season 11. Team Empire’s narrative at this event is simply to win. They finished second at the Six Invitational 2019 against G2 Esports. They then won the Six Major – Raleigh. Now it’s time for Team Empire to make amends and continue their Major domination.

On the flip side, DZ, Fnatic, and FaZe are no strangers to each other. During the Six Major – Raleigh, these three teams faced off against each other in Group D. It was a slugfest back then; full of upsets and sadness. We shouldn’t expect this one to be any different. With the addition of Team Empire in there, this will be one of the hardest groups to watch for sure.

The other group of death is Group B – TSM, Spacestation Gaming, Rogue and Natus Vincere. Similarly to Team Empire in Group A, TSM are the dominant North American team in ESL Pro League Season 11. They are a fantastic LAN team with a great online season so far. TSM are a clear favorite to get out of the group.

As for the rest of the group, it will be a strong contest for the other seed. Rogue and SSG are the two choices to look at. In Europe, Rogue managed to climb their way into first, after a slow start to the ESL Pro League Season 11. Their fragging power is top-notch, and their strategy and map work has gotten stronger throughout the season. Whereas Spacestation Gaming are a consistent team with good LAN results in 2019. They too have an “x-factor” that places them in a good spot to compete.

Finally, Na’Vi are the enigma of the group. After winning the ESL Pro League Season 10 Finals, they came back to Europe looking terrible. However, their boot camp in Na’Vi HQ over the last few weeks reset them. Na’Vi were renewed on the final playday. Logic would say they are the weakest team heading into this group. But if the reset they spoke of proves effective here, this will cause upset.

Group C is the LATAM group, plus Giants Gaming. Team Liquid, MiBR, and Ninjas in Pyjamas are from the Latin America Pro League. They are so used to each other that this group could really swing any direction. With the addition of a best-of-three rule-set, this will be a strong way to determine which LATAM teams rule the roost.

As for Giants Gaming, their chances in this group are unclear. With this group essentially the Brazilian civil war, this could be a strength or a weakness to their playoff hopes. Meanwhile, their international sample size isn’t enough to really value them. They recently picked up Na’Vi’s old coach Ellis “GiG” Handle, who helped win the Season 10 Finals. So, this addition may give them an intangible edge against LATAM.  It is possible for them to progress here. Although, their story line is to upset the Brazilian fans, which is working out already.

Group D really is the most wide-open group available. It  has no real super strong team in it, and each team has a shaky path coming into the Six Invitational. G2 Esports is the prime example of this. After failing five opportunities to make it to the Six Invitational on merit, Ubisoft gave them the direct invite to defend their 2019 title. After all, is it really a Six Invitational without them? For G2, they are easily the most motivated of the entire tournament. Their roster changes weeks before the Six Invitational shows how seriously they are taking it.

On the other hand, Team Reciprocity and BDS Esports are solid teams. Although, both teams have yet to show up in 2020 for different reasons. This group is perfect for them both as they can get that much-needed confidence back.

Finally, Wildcard Gaming are the final APAC team. In the Season 10 Finals, they were one round away from upsetting Na’Vi in their B03. Although, their Season 11 domestic results are not that great. It is unlikely they will go anywhere here.