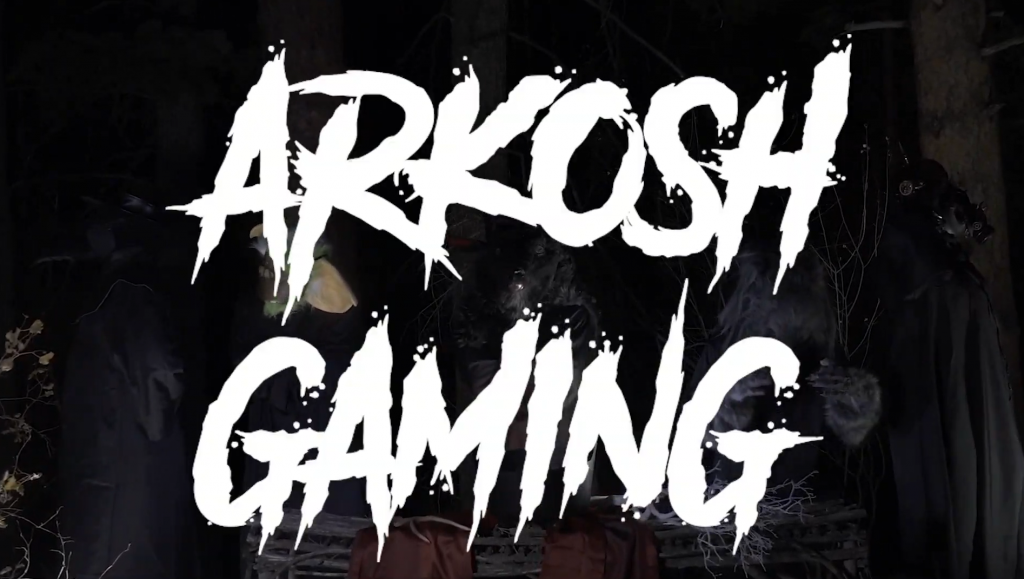 Halloween came early this year for North American Dota as Jake “SirActionSlacks” Kanner unveiled Arkosh Gaming, a new team to challenge for NA supremacy. Unveiled in a mindblowing music video on YouTube and Twitch.tv, the team called out several NA teams and players in their initial debut.

VIDEO IS LIVE https://t.co/wqz52EPlvb WATCH IT TRUST ME

The reveal, introduced by SirActionSlacks, quickly broke into a demonic-themed music video with heavy metal stylings and masked figures. Backed with a throat burning parody of Dethklok’s “Awaken”, with lyrics changed to deride and challenge NA Dota 2, the music video called out teams and personalities across the scene.

The video then shifted into the identities of their players, who were revealed as the masked figures. In voiced-over in-game clips showing ‘highlights’ such as players placing wards and running into the enemy fountain, the stack was revealed. Currently going under aliases, the players were revealed as “Pale Horse,” “Canus Lupus,” “Gremlow,” “Dr. Crow,” and “The Goat.” Each one of these players was depicted in dark robes and a costume hiding their identities.

Although these aliases give no hints to the player’s real names, Slacks confirmed in an AMA which followed the video debut, that each of the team members are 8-9k+ ELO players. He also stated that the team had been in scrims with NA teams for several months. Slacks then clarified that he would be the manager, PR person, and “whatever else” for the team.

The AMA also touched on the humorous and wild identities of the players, and their positions. Team captain and position five support “The Goat,” is reportedly a summoner of supernatural demons. His fellow support, “Dr. Crow”, is a scientist looking to cure NA toxicity. “The Pale Horse” is the team’s offlaner/position three, who brings an omen of death to all he faces. “Canus Lupus” is the team’s secondary carry and is described by Slacks as a “Werewoof” [sic]. “Gremlow,” the team’s primary carry is a “low-level gremlin” who “escaped from Team Secret’s closet. 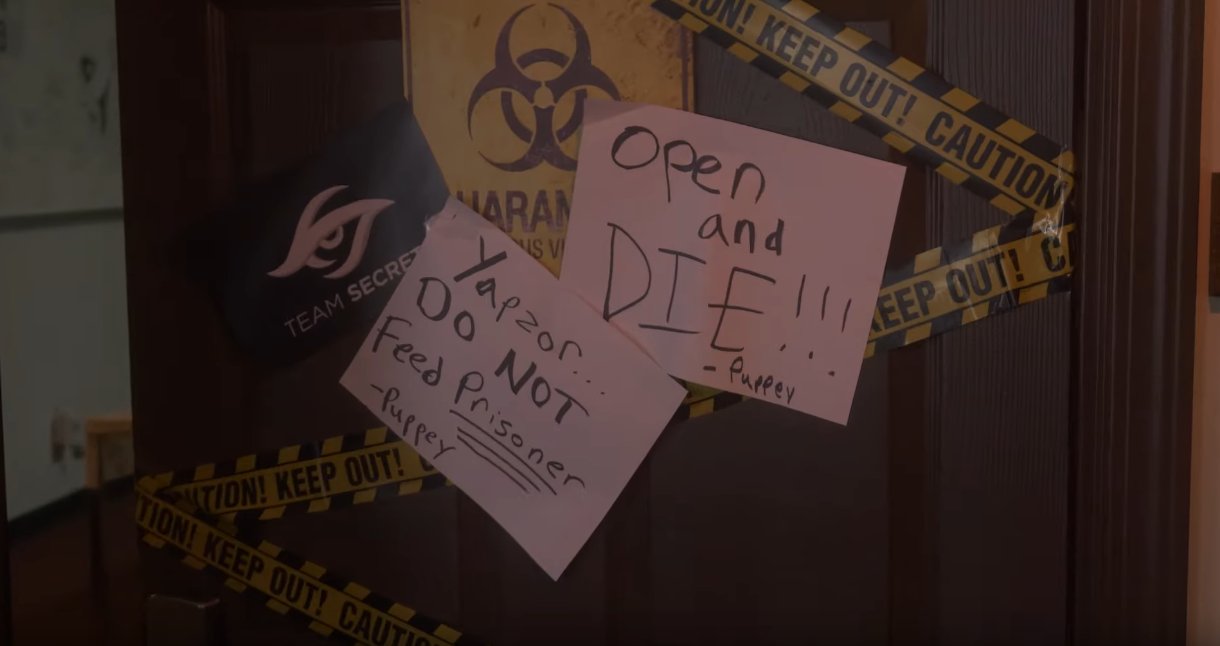 (Hopefully) fictional backstories of the players aside, Arkosh Gaming is reportedly a genuine attempt to bring more prestige back to NA Dota. In repeated barbs thrown the way of the likes of Evil Geniuses, Quincy Crew, and others, Slacks stated that Arkosh would be different. The team committed to bringing back the good name of NA Dota, despite their “Demonic origins.” Slacks also stated that Arkosh Gaming is not a cult.

Even with the tongue in cheek AMA, and the parody music video, Arkosh Gaming is still massive news for the NA scene. SirActionSlacks has been one of the premier voices and content creators in all of Dota for some time. His official endorsement of any team is huge and has many excited for the future.

The full reveal video is available on SirActionSlack’s YouTube, while the VOD of the AMA is on his Twitch channel. Keep up to date on Arkosh Gaming at their official Twitter.