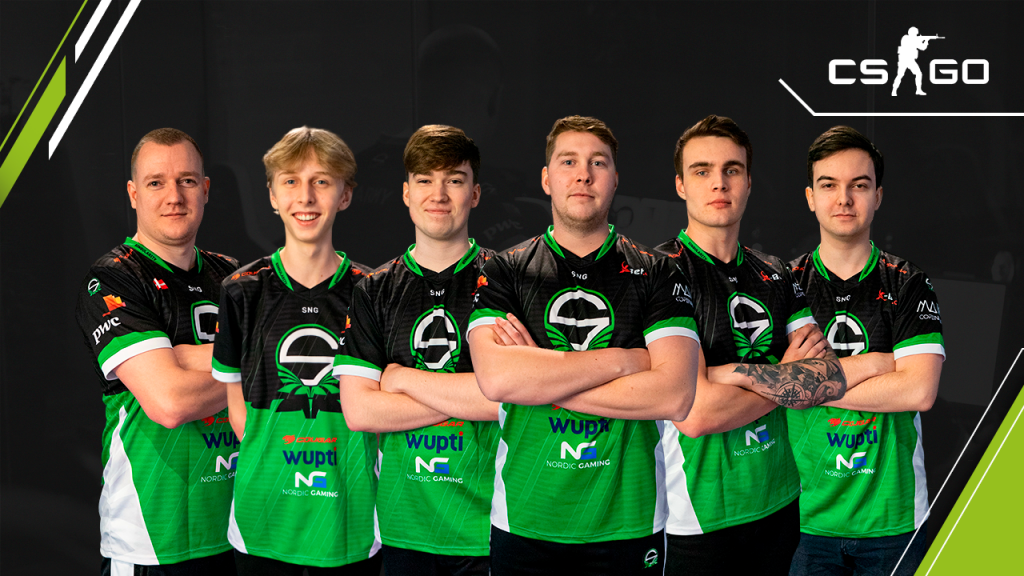 Team Singularity, the Danish esports organization, has announced they have signed a new Danish roster. The organization told the world that they wanted to return to their roots, without making it an academy team. The mission to find the right squad took longer than expected, but the now formalized team is set to take on 2020 as Singularity EU.

Joining Team Singularity are several amateur pro Danish players. The Danish scene is ripe with potential CSGO superstars, and this team has claimed a few names. The new Singularity roster consists of:

One of the recognizable names on this team is Mertz, who was recently part of the Heroic line-up before they made roster changes in November. As for the rest of them, they have played with and against each other. For example, TOBIZ and Casle have a history of working alongside each other in Dust2 tournaments.

With Singularity looking to get on their feet immediately, they may have found the right team to do it. Peter “Casle” Toftbo Ardenskjold, coach & team manager said: “The idea is to have a team of mass firepower, a calm IGL with a clear plan and who listens to me a lot as a coach. Two “stars” if you will and then two players with a lot of development potential who are ready to become stars of the future.”

This roster is Team Singularity’s second CSGO team, as they operate a team in the North American region. Both teams will represent the organization and will aim to compete at relevant tournaments as fully supported teams.

This is exciting times for the Danish scene, which has one of the most unique and strongest talent pools available. Several months ago, Tricked Esports sold their roster Mad_Lions and picked up a new roster this week. Meanwhile, North has changed their branding to match its Scandinavian identity. The continued investment in the region only shows the strength of Denmark’s output into esports.