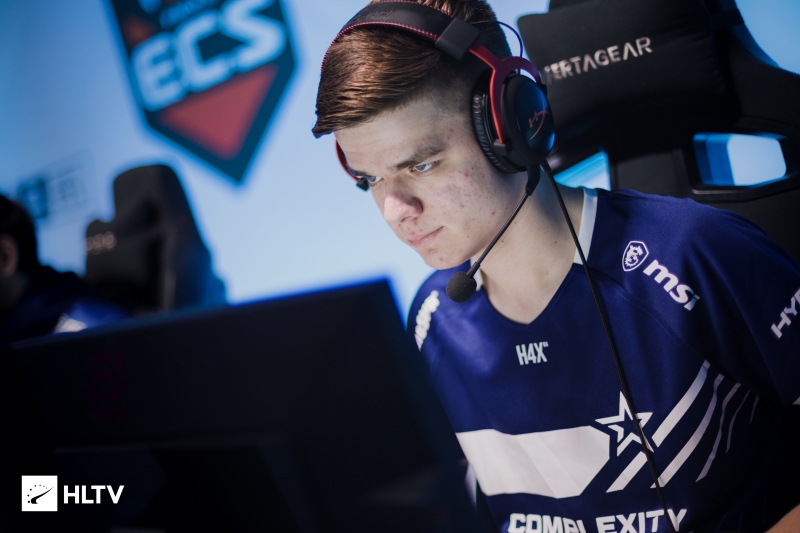 SicK will be stepping in to play with Chaos in Flashpoint. (Photo courtesy HLTV)

Hunter “SicK” Mims will fill in for Ben “ben1337” Smith on Chaos for Flashpoint 1. During the draft selection process earlier today, Owen “smooya” Butterfield hinted towards the North American organization fielding a new player, without mentioning SicK by name.

Coming with the announcement, Chaos has released ben1337 from the team.

We have decided to part ways with @ben1337cs heading into the inaugural season of Flashpoint.

Starting this weekend Hunter “SicK” Mims will be stepping in to replace him on the roster.

Chaos had returned to CS:GO in November 2019, signing the roster then known as Ben’s Anime Team. Since then, all but Joshua “steel” Nissan and Cameron “cam” Kern remain, undergoing several transfers leading up to Flashpoint 1.

SicK, the 21-year old American rifler, has been without an organization since October after being released from Complexity. Prior to that, he stood in on eUnited, Singularity, and Gen.G before the latter rounded out its roster with Hansel “BnTeT” Ferdinand.

Chaos will debut the latest addition March 14th against MiBR.

As it stands, Chaos is now: