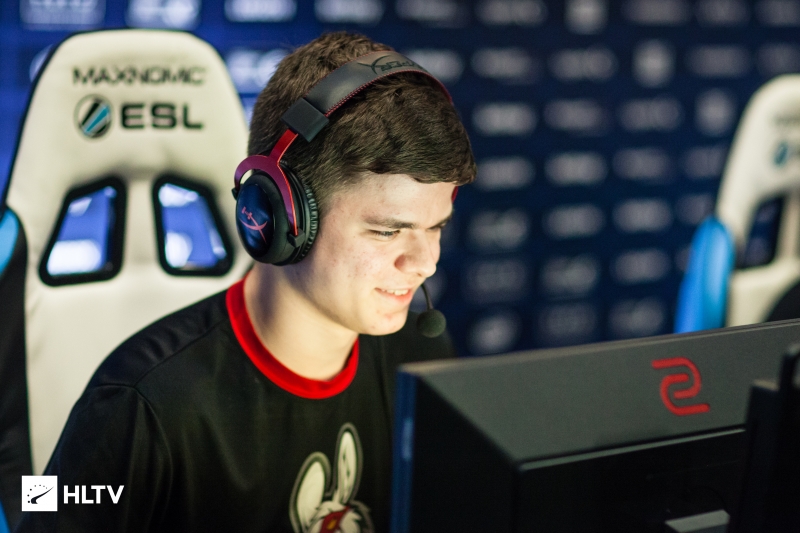 Hunter "SicK" Mims will hang up his Counter-Strike jersey permanently, with VALORANT’s Summer 2020 release on the horizon. (Photo Courtesy HLTV)

American Counter-Strike: Global Offensive player Hunter “SicK” Mims has announced his intentions to step away from competitive CS:GO while he redirects his energy towards VALORANT.

SicK went official with his decision on Tuesday via an announcement tweet, explaining how the game had become “stale and tedious” after spending five-years as a professional player. He admits Riot Games’ new tactical shooter, VALORANT, arrived at the “perfect time”, suggesting SicK may pursue opportunities there.

“After 5 years and almost 800 official maps played, I’m taking a step back from competitive CS:GO. The game has become incredibly stale and tedious for me. Valorant comes at a perfect time but it was inevitable anyway. I’ve spent my entire adult life in this game, it’s been fun.”

The 21-year old rifler made his professional debut as early as 2015, competing under a number of banners including Denial, Complexity, Rogue, TSM, and Misfits. Although SicK failed to be apart of any championship rosters, he did take part in three Major qualifiers for ELEAGUE Boston, FACEIT London, and StarLadder Berlin. A 3-4th finish at the ECS Season 6 Finals and a title finish at CyberPowerPC Extreme Gaming Series in 2017 mark a few of SicK’s most notable achievements.

March 2019 was thought to be a breakout point for SicK after being signed to a newly built Complexity roster. The overhaul included young, talented prospects like Owen “oBo” Schlatter, Will “RUSH” Wierzba, and Benjamin “blameF” Bremer; although, outside of a few strong in-game performances, the group failed to achieve the caliber of play needed to succeed in the current Counter-Strike climate.

SicK’s last dance was at Flashpoint 1, competing as a late substitute for ben1337 on Chaos. The group bowed out of the tournament in 7-8th place, while SicK had managed a 1.00 rating across 16 maps.