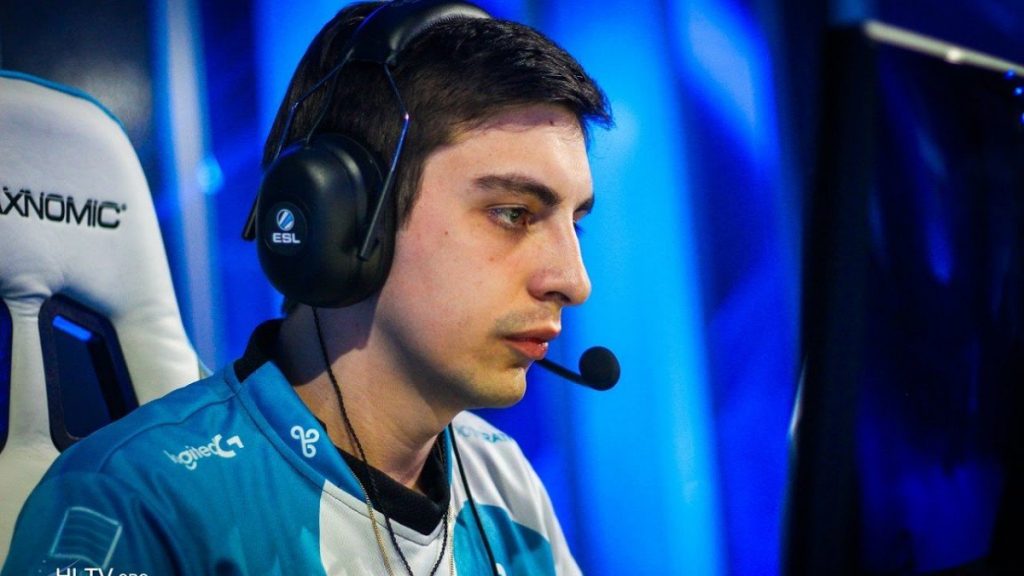 Shroud and Old Guys Club was forced to forfeit their qualifier match against TeamOne in the American Minor Closed Qualifier.

Shroud and Old Guys Club have been streaming their online qualifier matches as they fought for a spot in the IEM Katowice Major to the pleasure of CS:GO fans. Unfortunately, the squad was forced to forfeit their qualifier match against TeamOne in the American Minor Closed Qualifier. Shroud had other commitments and was not able to reschedule the match.

Shroud previously had a commitment in Los Angeles. He was playing the qualifier matches at Tyler “Skadoodle” Latham’s house.

Since the Old Guys Club did not have a substitute on their roster, they had to forfeit the match and their IEM Katowice dream. The team was not able to reschedule due to the conflict, so TeamOne moved forward in the bracket. TeamOne blew through the rest of the bracket and qualified for the lower bracket semifinal.

Several retired and current pros were watching the streams and rooting for the Old Guys Club to claim their spot at Katowice. It seemed like the Old Guys Club was going to qualify for the event, so maybe this will influence the team to try again!