Shroud Joins Ninja with His Own Mixer Exclusivity Deal 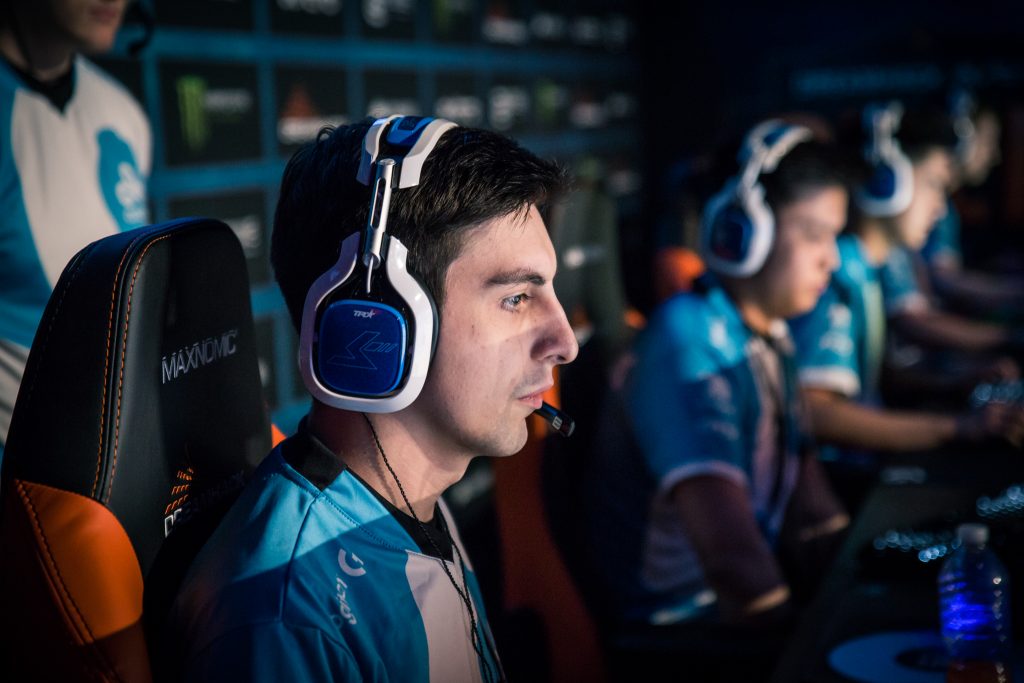 Ex-professional Counter-Strike: Global Offensive player and variety streamer Michael “Shroud” Grzesiak has announced via Twitter he will be streaming exclusively to Microsoft’s Mixer. Prior to today’s announcement, Shroud was the second-largest streamer on Twitch with 7.07 million followers – ahead of all but Turner “Tfue” Tenney.

Shroud has built an impressive personal brand around his gaming abilities over the years. Currently, the Canadian is most well known for streaming a variety of games including Apex Legends, CS:GO, Minecraft and Rainbow Six Siege. Shroud’s trademark as an elite FPS player had also garnered the attention of California-based clothing company J!NX, who manufactures his brand apparel.

In addition to a healthy career as a streamer, the several years Shroud spent under the Cloud9 banner as a professional Counter-Strike player between 2014 and 2017 had earned him a weighty amount of respect transitioning into the full-time streaming space.

The news comes as the next big play from Mixer to dethrone Twitch as the premier streaming platform. Back in August, Mixer took the gaming industry by storm after signing Tyler “Ninja” Blevins on an exclusive stream deal – an arrangement that seems very similar to that of the former.

Interestingly enough, an October 14 report by streaming utilities group Stream Elements suggests the inclusion of Ninja had little-to-no impact on Mixer’s overall viewership; between July and September, Mixer only accounted for 3.2% of hours watched while Twitch remained dominant at 75.6%, far ahead of both Facebook and YouTube. Despite the deficiency of these viewership statistics, the exclusivity deal offered to Ninja – and now Shroud – generated Mixer an invaluable amount of brand visibility. At the time of Ninja’s signing, Mixer’s mobile application reached #1 in the iOS App Store’s Entertainment section and achieved the highest Google Trend score a term could attain.

No information has been released or stated around the presumed monetary component of the deal with Shroud – although, given his influence and flourishing community of fans, we’re assuming it’s lofty. Since announcing three hours ago – at the time of writing – Shroud’s Mixer channel has already accumulated over 100,000 followers.