Shoot To Kill, Team Envy Show Up In NPL Week 4 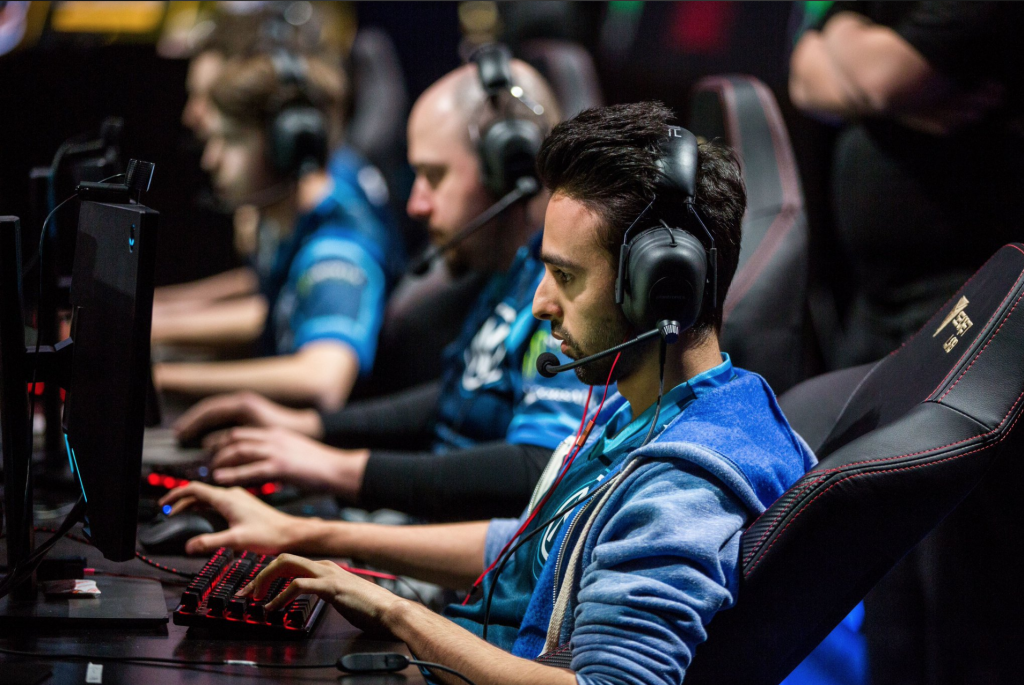 Tempo Storm were sitting comfortably entering Week 4 of the NPL but Shoot To Kill and Team Envy proved they’re not going out without a fight. (Photo courtesy of NPL)

Coming off of a week’s break in the National PUBG League – which instead saw the teams face off against the NPL Contenders – Tempo Storm were sitting comfortably coming into the fourth week. That didn’t particularly change once the eight games of the week were played, but title contenders Shoot To Kill and Team Envy proved they’re not going out without a fight.

Winning the opening two games of Week 4, Team Envy – with their new recruit, Moody – showed up in a big way to keep themselves in contention for first place. Unluckily for them, however, Shoot To Kill answered back and propelled themselves into second place with a 15-kill victory in the third game and a 12-kill win in the sixth.

Other top teams managed to remain in the conversation by grabbing all-important chicken dinners too. Wildcard Gaming, who are now sitting in fifth place, pulled off a clutch 10-kill performance to claim the fourth game as their own. Cloud9 opened up the second day with a win, racking up 11 frags to keep them in the Top 4.

Other victories on the weekend game from Smokin’ Aces Red, a team that’s fighting to stay out of the relegation zone towards the end of the phase. And last, but certainly not least, is Tempo Storm. Leading the 16-team competition, they had a few close calls earlier in Week 4 but managed to close it out with a chicken dinner. Things look good for them going into the final week but if Shoot To Kill, Team Envy, and Cloud9 keep playing well then that first place finish is still up for grabs.

Here’s how the NPL’s leaderboard looks after four weeks of action:

Tempo Storm will be feeling great going into the fifth and final week of National PUBG League’s inaugural phase, currently having a 32 point lead over the second place team – Shoot To Kill. Following the end of Phase 1, the top four teams will qualify for the FACEIT Global Summit: PUBG Classic – taking place in London over April 16th-21st.

The top 10 teams in this phase will remain in the NPL going into Phase 2, whereas the remaining six teams will have to fight through Relegation alongside the top Contenders to keep their spot in the league.