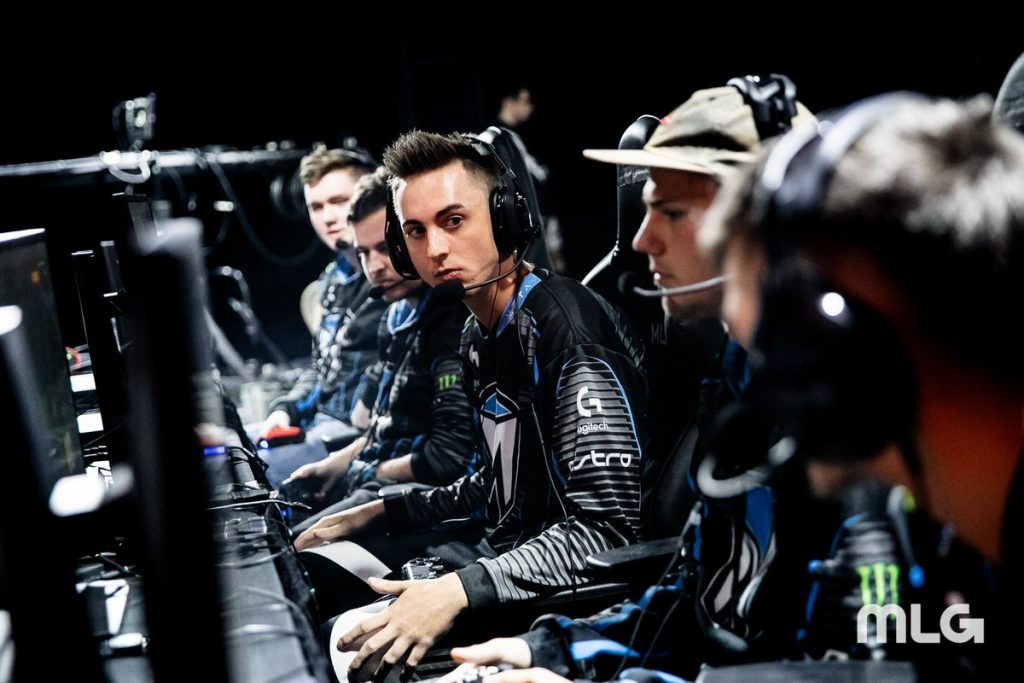 Shockz is a key figure in Mindfreak (Photo courtesy of MLG)

Mindfreak are undeniably one of the best teams in the open bracket at any given Call of Duty event, and they reaffirmed that with a convincing victory at CWL London. Efficiently taking down Kairos Esports in the grand finals after coming through the losers’ bracket, the Australian squad made a statement this weekend.

We spoke to Shockz afterward to discuss his team’s victory in the open bracket and his thoughts on how franchising will affect amateur teams.

You were really close to winning the open bracket at CWL Fort Worth, falling to FC Black in the grand finals. How did you feel after that?

We weren’t disappointed but we obviously wanted to win the event, even if it is the amateur circuit. When you look at the team we lost to, FC Black, most of the players are in the Pro League now so it’s kind of to be expected.

What does your team do in between events considering you’re not in the Pro League?

We literally scrim the same team every single night. There are three teams in the whole of Australia that are decent and if one of those aren’t online then we’ve literally got one other opponent to practice against. There’s only so much you can do – and we scrim online which brings its own set of factors – so we don’t really learn anything. We just focus on ourselves and what we can do better instead of what other teams are doing.

Starting at Fort Worth and moving forward, CWL events are now split between the professional teams and open bracket. What do you think to this change?

I don’t think it’s the best change. Even though we won the open bracket, realistically we still finished in 17th place after the 16 professional teams are taken into account. We were playing pretty good Call of Duty this weekend actually so it would’ve been nice to challenge the professional teams like we could’ve done last year.

Since we lost in the winners’ semi-final, we had to play a lot more to get to grand finals. We played for around 12 hours on Saturday and it’s tiring honestly.

Mindfreak were prepared for CWL London (Photo courtesy of Mindfreak)

You convincingly beat Kairos Esports in the grand finals, why was it so easy for you?

Honestly, I don’t know. I was expecting them to be pretty good since we had similar results against some of the better teams in the bracket. After we won the first best-of-five series, I just thought “Alright, maybe they’re just coming out slow and are about to pick it up,” but they didn’t. They didn’t show up at all.

We played better than we did on Friday and Saturday but I think it was more them not playing so good than us doing something special.

Do you think we’ll see an Australian city make its way into the franchised Call of Duty league?

I don’t think an Australian team will claim a spot, unless there are investors out there that I don’t know about! I heard Activision Blizzard will be running a player draft like the NBA so I could well get chosen for that. We’ll have to wait and see.

You’ve played in both the professional and amateur circuits in recent times so you’ve got quite a unique perspective, how do you think franchising will affect Call of Duty?

I think it’ll be good for the players at the top, those in the pro league. For those on the cusp of professional play and those on the lower side? It’ll pretty much shut them off completely. I obviously don’t know the format yet but it’ll make it even harder to rise to the top of the game.