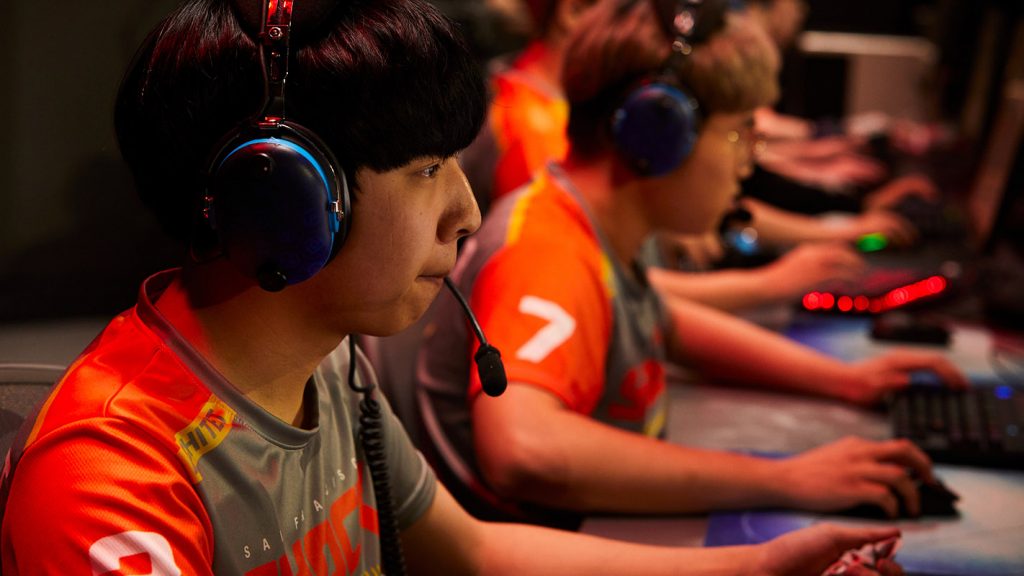 The San Francisco Shock announced on Sunday that they are transferring flex DPS player Park “Architect” Min-ho and signing flex support player Jooseok “Twilight” Lee. Early on Sunday, the Shock announced they had transferred Architect’s contract to the Hangzhou Spark. The Shock followed up that announcement later that day, saying they had picked up Twilight.

As of today Architect’s contract has been transferred to another OWL team.

Thank you Minho, for all of your hard work and we are excited to see you get the play time you deserve.

How about an addition?

Please welcome @Shock_Architect as flex! He joins us as a reigning champion from @SFShock . We are so excited to have you join and can't wait for the OWL veteran with a huge hero pool to shine with the Spark. Welcome! d(`･∀･)b
#owl2020 #sparkbang pic.twitter.com/hKvPf1XPR0

The flex DPS role has become increasingly essential in the Overwatch League, due to the introduction of the weekly Hero Pools, which remove two DPS from the rotation during regular season matches. Architect has a very deep hero pool, so he will be a useful addition to the Spark roster, regardless of which heroes Overwatch decides to ban on a given week.

The Shock also announced that they are picking up Twilight on Sunday. Twilight previously played with the Vancouver Titans, who lost to the Shock during the 2019 OWL Championship grand finals. Twilight was an original member of the Korean Contenders Runaway roster, which was signed by the Vancouver Titan’s expansion team in 2019. The Titans released that entire roster earlier this month due to disagreements between management and the players.

Shock fans… we are now entering the @Twilight_OW zone

Twilight has been playing professional Overwatch since the very beginning, even competing in Overwatch APEX season 1 all the way back in November of 2016. The 22-year old Korea player is considered one of the best Zenyatta players in the world. Many analysts consider Twilight to be the best flex support in the world, so his addition is a big win for the SF Shock.

Twilight is the fourth former member of the Titan’s roster to find a new OWL home. Last week, the Seoul Dynasty picked up Sung-jun “SLIME” Kim, then on Saturday the Washington Justice announced that they had signed Hyeon-woo “JJANU” Choi and Choong-hui “Stitch” Lee.