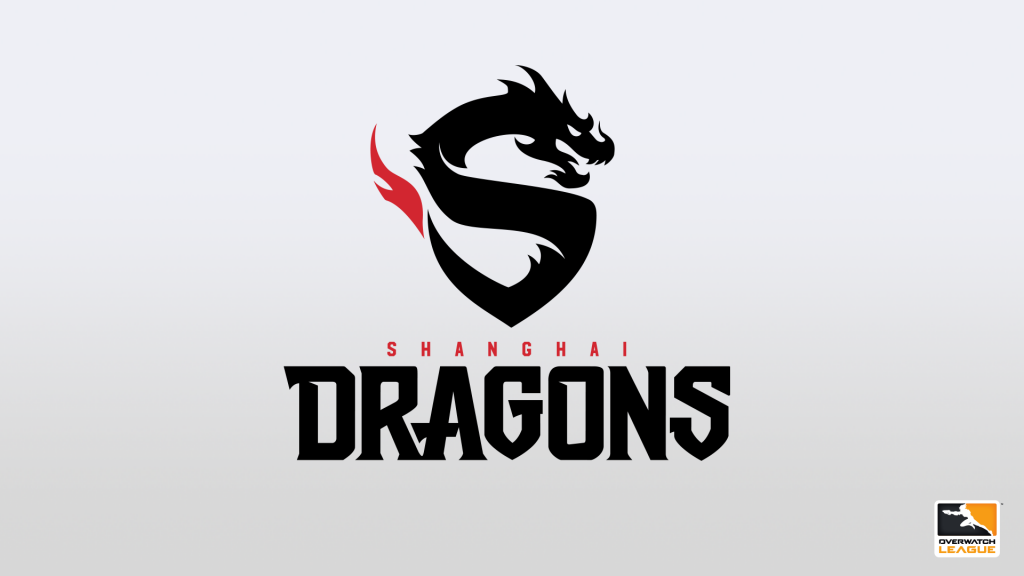 Lee “Fearless” Eui-Seok, who is known for his Winston play, will not be with the Dragons open the season due to health reasons.

Lee “Fearless” Eui-Seok, who is known for his Winston play, will not be with the Dragons to open the campaign. For health reasons, Fearless requested some time off of the team’s training schedule. The Dragons will leave Fearless in Korea to recuperate for an undefined amount of time.

Meanwhile, other players on the squad will step in to cover the main tank role. Expect to see fan-favorite  Se-yeon “Geguri” Kim, the team’s other tank player, to take part in more action, as well as flex player Jun-hwan “GuardiaN” Jo.

The Shanghai Dragons finished in last place in the Overwatch League’s inaugural season, losing all 40 of their games. Their first match in Season 2 on February 14 will be the last match of the day. The Dragons will face expansion team Hangzhou Spark.