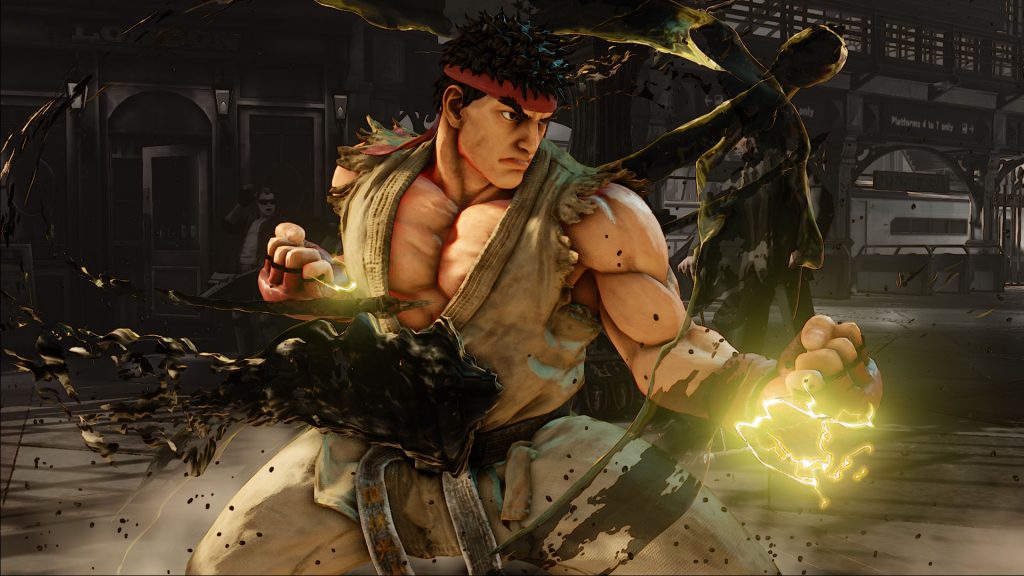 Capcom has been making massive strides in improving the netcode of its flagship fighting game Street Fighter V. Now the company has gone a step further and addressed a complaint that players have long shared – the fact that sometimes the matchmaker will give you an opponent in an entirely different region. Additionally, the matchmaker will now also prioritize players who are playing on a wired (read: better) connection.

In the new matchmaking system for SFV, you can set the search to only find opponents that are close to you and have good response times on their system. According to Capcom, these should lead to response times of less than 20 ms, which is about two frames of delay and nearly indistinguishable from offline play.

When set to four or below, Capcom also adjusted parameters to make sure that these connections play well as well, but these will not prioritize distance. 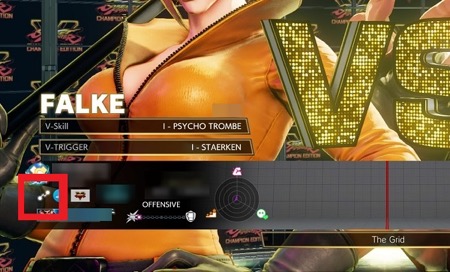 If you are not playing on wired, or there’s a hardware issue caused by playing on a low spec machine, you will see an icon indicating that you are playing a relay-based match, where your connection and your opponents’ connection will pass through Capcom’s own servers. This will lower the match quality.

Capcom says that this can also be caused if your “network ports are not opened properly,” so be sure to check your router and ensure that these ports are open, if you are having issues:

(Remove any restrictions you have on ports.)

Additionally, a number of balance changes were made, which in general extended the hitboxes of many moves forward. This changed the properties of quite a few moves, making them much easier to punish. It did, however, also open up a lot of offensive options that weren’t possible before, as well.

You can find the full list of changes here in PDF form.