Sergej on IEM Chicago, ENCE Being a Top Team, Preparation 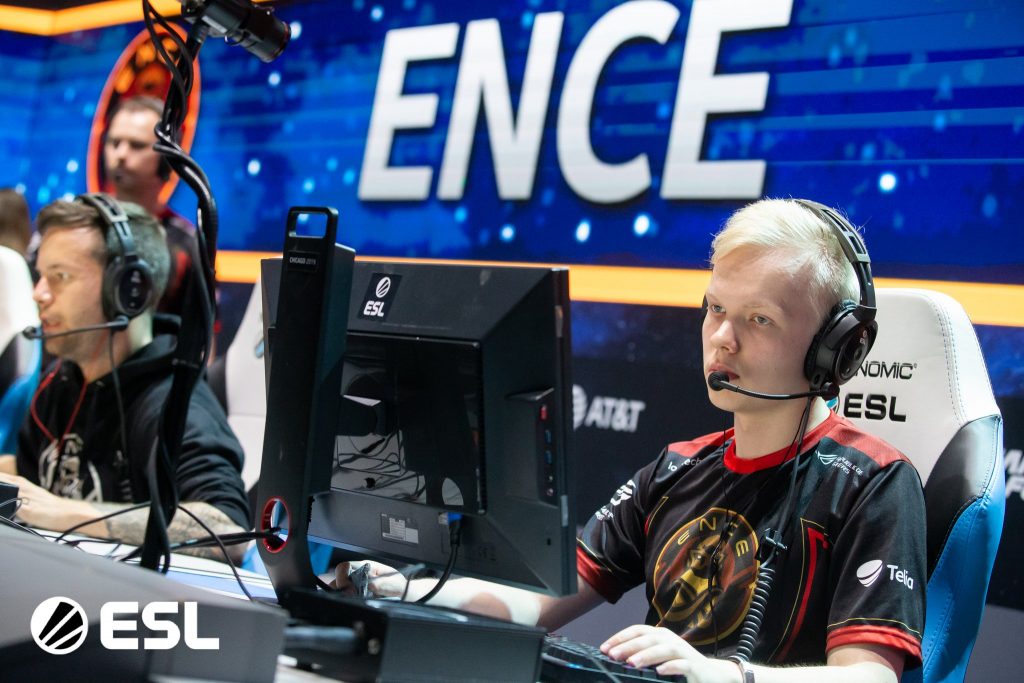 After defeating MIBR in the semi-finals, ENCE secured their spot in the grand finals of IEM Chicago and a date with Team Liquid. The last time the two teams met was in the finals DreamHack Masters Dallas, where Liquid edged the Finns out by one map in a best-of-three. We caught up with 17-year old ENCE rifler, Jere “sergej” Salo to talk about the IEM Chicago semifinals and surviving the times as a top CSGO team.

You survived against MIBR, they put you a little bit against the ropes in Map 1, how do you think the team is performing here in Chicago? Where’s the team at?

“Of course, I think we are doing good because we are in the finals of Chicago here. The first day, we had played versus Renegades and Heroic, that went pretty well, we won 2-0. They were close games though, but we had control the whole time of the matches. [Against MIBR] we had a rough start, our Mirage is shaky, so we didn’t compete in that map. But on Train and Dust II, we had the control all the time and we managed to win pretty easily.”

Why the rough start against them? Would you say MIBR came out of the gates hot or were you caught a little bit off guard?

“Our Mirage is in pretty bad shape right now. They started fast and hit their shots more and they played better the first map – it was a deserved win for them.”

In Cologne, you had a premature exit as one of the top competitors – how was the team feeling after that?

“Cologne was pretty rough. We just think about it like ‘this can happen to anyone’ and it was just one bad tournament so we don’t mind about it. We knew that Chicago was coming up and we started preparing and here we are now.”

Prior to reaching the grand finals at Katowice, you were a team steadily on the rise but a little bit under the radar. Do you think teams are taking some extra time preparing for you now?

“Of course they are preparing more [for us] these days because at Katowice and before that we were less than No.20 [ranked] team and after that we got to the top-tier [level] and started playing high-tier tournaments and of course they have more demos from us and they’ll be more prepared for every match we play against anyone right now than it was before.”

What sort of adjustments has ENCE made to compromise for that exposure?

“Of course you have to do small adjustments to everything you do like every single game almost because if you do the same things always, you will get countered by the enemies.”

What is the preparation going into StarLadder right now?

“Right now we are not preparing for the tournament because we have Chicago still. We are going to take a small break after Chicago whether whatever happens in the final and after that we have a bit over a month of hard work and practice and we will try to improve on everything.”

The two teams will do battle on July 21 at 2:30 PM local time in a clash that has consistently proven to be a battle of the titans. For Liquid, the North American band aligns themselves with a stripe towards the newly announced Intel Grand Slam Season 3; whereas ENCE will work towards climbing back up into the top three as well as become a true contender for CSGO’s global leader.