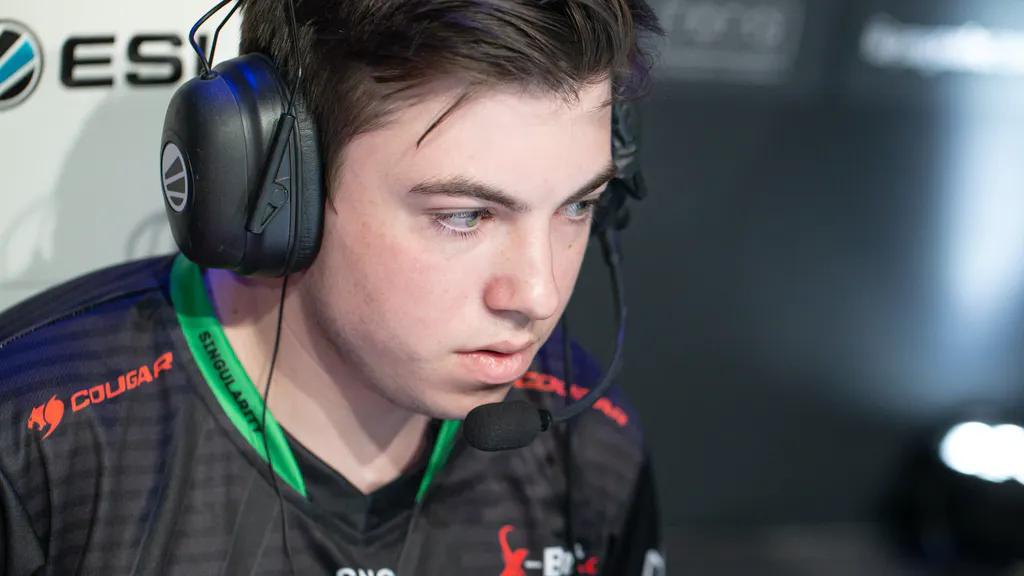 With the addition of dapr, the Sentinels are now ready for professional VALORANT competition. (Photo courtesy ESL)

The Sentinels announced on Monday that their fifth VALORANT team member will be Michael “dapr” Gulino. This announcement follows up on the high profile reveal of their initial four roster members at the end of April. With dapr’s addition, the Sentinels now have a full playable VALORANT squad.

Launching with a full squad.

Before switching to VALORANT, dapr played Counter-Strike professionally. He has played for a dozen different CS:GO teams since 2017, including Swole Patrol and Team Singularity. He also played in both the ESL Pro League and the FACEIT Pro League while playing with eUnited in 2018 and 2019.

Meet @daprcs: The fifth member of our Valorant roster.

According to the press release: “Serving as a primary entry rifler for much of his competitive Counter Strike career, dapr will join a roster that is poised to compete for championships in the coming years as the VALORANT competitive esports ecosystem flourishes.”

The Sentinels made a big splash in esports at the end of April, when they announced that they had signed the 2019 Overwatch League MVP, Jay “Sinatraa” Won. Although Sinatraa cited his loss of interest in Overwatch as the driving factor for his decision to leave, his departure to play VALORANT for the Sentinels was still a big blow to the already troubled Overwatch League.

As of writing this article, no major VALORANT esports events have been announced, although Riot and Twitch will be hosting the Twitch Rivals: VALORANT Launch Showdown tournament on Tuesday, June 2nd to celebrate the official launch of VALORANT. The VALORANT Launch Showdown is a community focused tournament which will feature Twitch streamers from around the world competing for a total $200,000 prize pool.