OpTic Scump at CWL London: “We got complacent with our practice” 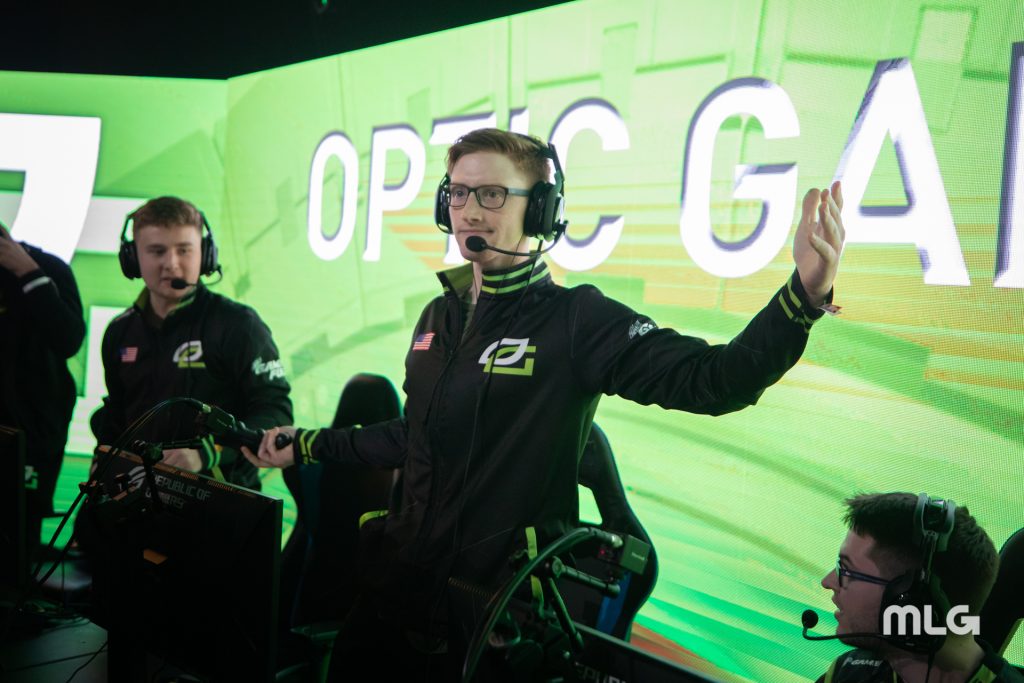 OpTic Gaming are starting to look like the team we once knew, dominating the competition with their sheer firepower and exemplary teamwork. After finishing flawless in the group stage, the guys in green took down FaZe Clan with ease to progress in the championship bracket.

Quite possibly the most popular player in the game, we had a chat with Seth “Scump” Abner about his teams comeback to form and defeating 100 Thieves – the team owned by his former teammate, Matthew “Nadeshot” Haag.

After the disappointing placement at CWL Fort Worth, what were your expectations coming into CWL London?

After we won Las Vegas, we got complacent with our practice. We were showing up late, not taking it serious, and not going over things in custom matches with just the five of us.

We did all of that before this event, I think it’s helped a lot and the preparation has shown. Our Search & Destroy was lackluster in Fort Worth and I think that hurt us a lot, considering it was one of our strongest in Las Vegas.

Now that we’ve worked on Search & Destroy again and gone over the maps – basically the roots of our success previously – we’re possibly back on par with how we were and have a good chance of beating anyone.

When Black Ops 4 came around, your team were big on streaming and rebuilding the interest in the franchise on that front. In recent times, you’ve slowed down with streaming – what’s the reasoning there?

We stopped streaming in the past two three or weeks now because – especially since the influx of coaches in the scene – it’s just so easy for them to go back and watch our rebroadcasts. They can find out our break-offs, strategies, tendencies, and other information which you’re effectively giving out for free.

We switched a lot of things up and then stopped streaming, we’ve really dialed in and started taking practice more seriously. Streaming provides its own set of distractions, too.

You got your revenge on 100 Thieves in the group stage after losing to them in the Pro League. Does it mean more to you to beat them than other teams considering your history with Nadeshot?

It’s just nice to beat them because they’re a really talented team, I don’t really think about the exterior rivalries between Nadeshot and OpTic Gaming, for example. Obviously it felt good but at the end of the day it was just a group stage match and we both already advanced, so it wasn’t crucial.

We’ll see what happens whenever the lights are on and the series really matters.

Say you could choose your opponent in the grand finals of this particular event, which team would you choose?

It would have to be either 100 Thieves or Splyce, but purely because they’re just the best teams in the tournament still that I believe can make it far enough. Those would be the best series for us to play at that point.