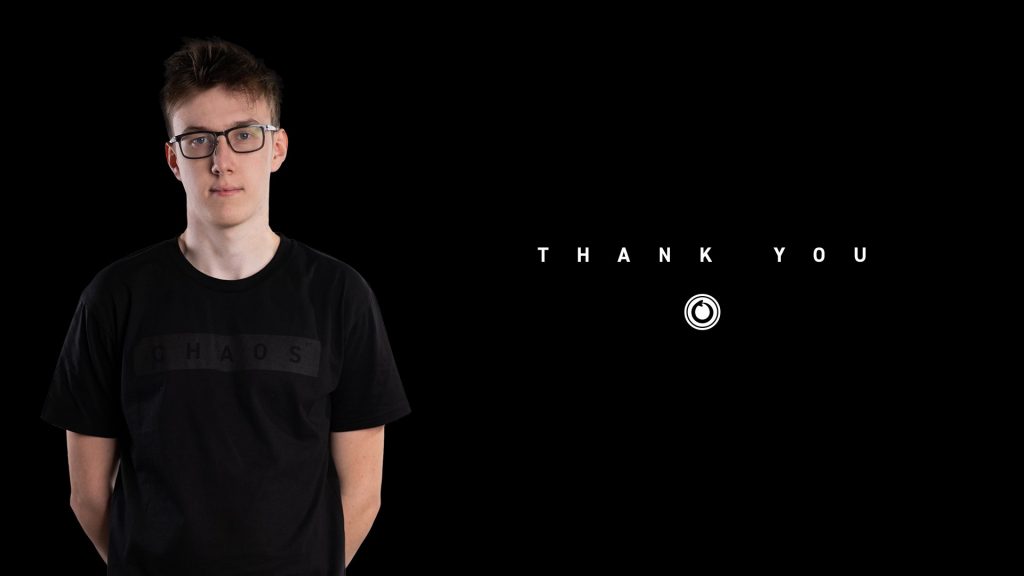 Usually, the roster shuffling dies down when the first Dota Pro Series event’s kick-off, but Chaos Esports Club is bucking the trend, releasing Jonáš “SabeRLight-” Volek from his loan period. The departure was announced late Tuesday evening by the organization on their official Twitter account.

Thank you to @jonas_volek for standing in for the team during the Dota Summit Minor.

He will not be continuing as a tryout and will instead return to @SNG_Esports pic.twitter.com/7Odw36TGi1

The move comes after a comparatively successful run for Chaos EC in the DOTA Summit 11 Minor. The team finished top of their group, came second overall, and only dropped games to eventual winners Invictus Gaming. However, these losses against Invictus were particularly one-sided. If the Chaos EC organization is expecting results against top-tier teams, and for their new squad to make appearances at Majors, this was still a disappointing start.

SabeRLight- is set to return to his former Team Singularity, who loaned the player to the Chaos EC stack in September, then under the Quincy Crew mantle. A roster spot had opened on this team following the departure of Syed Sumail “SumaiL” Hassan from the lineup. SumaiL had previously qualified for the Summit Minor with the team but departed after the squad was unable to overcome internal issues.

We’re only a week into the DPC season, and yet this Quincy Crew/Chaos EC roster has already seen plenty of turmoil. The stack had a disastrous trip to ESL One Hamburg prior to the season starting, which saw the team forfeit one it’s group stage games after Quinn “CCnC” Callahan was suddenly taken ill. And now the team is on the hunt for a new offlaner, for the second time in four weeks. Yesterday’s departure also calls into question the future of coach Ilya “IllidanSTR” Pivtsaev, who, like SabeRLight- was listed as a tryout in the team’s original signing announcement.

Ultimately there’s a lot of Dota left to be played this season, and Chaos EC has plenty of time to sort out its roster issues. However, the team will need to find a replacement for SabeRLight- sooner rather than later, with qualifiers for the WePlay! Bukovel Minor 2020 set to start on December 5.