Rule Change Makes WESG Worth Signing Up For 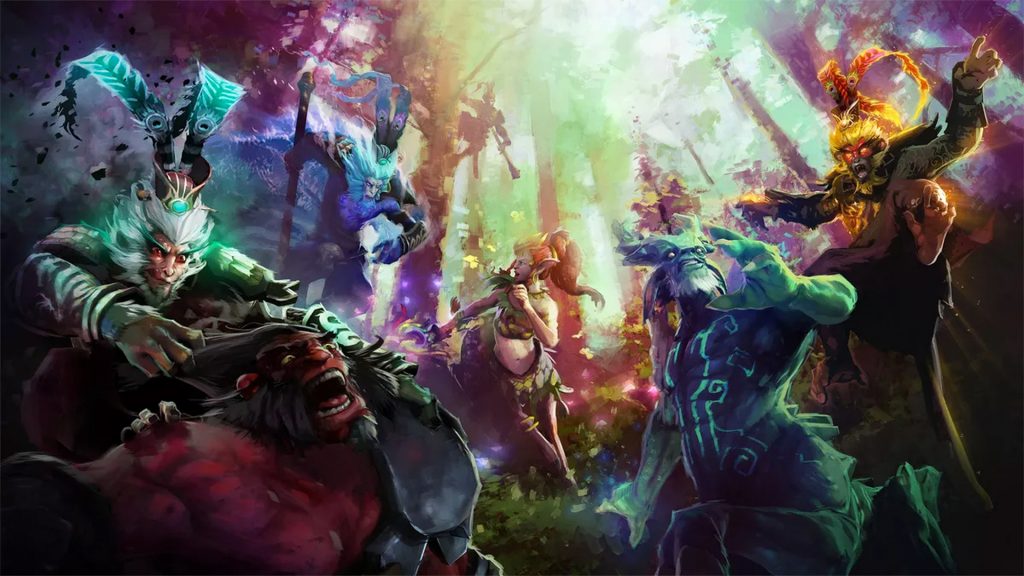 The window is closing to sign up for the WESG national qualifiers in Europe, Africa and Asia, with the first getting underway November 14. You may have snubbed WESG in the past, and perhaps rightly so, but this year you might want to get a team together, or at least watch it.

The end of ridicule?

The World Esports Sports Games (WESG) hosted by aliesports, has often been the target of ridicule from the Dota 2 community, but that could change with the coming season thanks to new rules.

Ever since its inception, WESG tried to replicate the global appeal of traditional sporting events, by requiring all five players of a participating WESG team to come from the same country. For the Counter-Strike: Global Offensive players, this was not a particularly unusual scenario, but for a certain Dota 2 region it was a rather significant roadblock.

For at least the last two years, Europe had the strongest line-up when it came to top-flight teams. OG, Secret and Team Liquid were easily top eight, if not top six, worldwide during that period, and all three of them had five players from five nations. But it’s not just Europe, rosters worldwide are becoming more international, and that’s why WESG’s new rules for 2019-2020 could make a huge difference.

For example, ESL One Hamburg 2019 in October featured 12 teams, none of which had mono-national rosters. Under WESG’s old rules, none of these teams would be eligible to participate in their competition. However, under the new rules which require only three players to be from the same country; TNC Predator, Vici Gaming, Ninjas in Pyjamas, Beastcoast, Team Liquid and Fighting Pandas would all be instantly eligible.

Overall, pro teams are far more likely to sign-up to WESG this year, especially with the DPC Circuit events and qualifiers now being more compact and less time-consuming. Meanwhile, casual players, in particular in Europe, will have a much easier time getting a squad together, without having to worry that their Immortal offlaner is from the “wrong” country.

Moneywise, WESG could be better than the DPC

Aside from being easier to enter, WESG is also potentially highly lucrative. For the first two seasons, WESG’s prize pool for Dota 2 alone was $1.5 million. Although that dropped to $890,000 last season, it’s still an insane prize pool for a non-DPC event.

TNC Predator won WESG 2016 and 2018, amassing $1.3 million from those two wins alone, and those two wins remain the organization’s biggest to date outside of The International.

First place was worth $500,000 last year, and if the prize pool remains anything close to what it was last year, winning WESG will be more profitable than winning one of the DPC Majors (1st place at the Majors is $300,000). That said, WESG is notoriously top-heavy, with over 90% of the prize pool going to the top four alone. Worth the gamble though? Probably.

You can find all the WESG Open Qualifier sign-up pages here. Good luck!