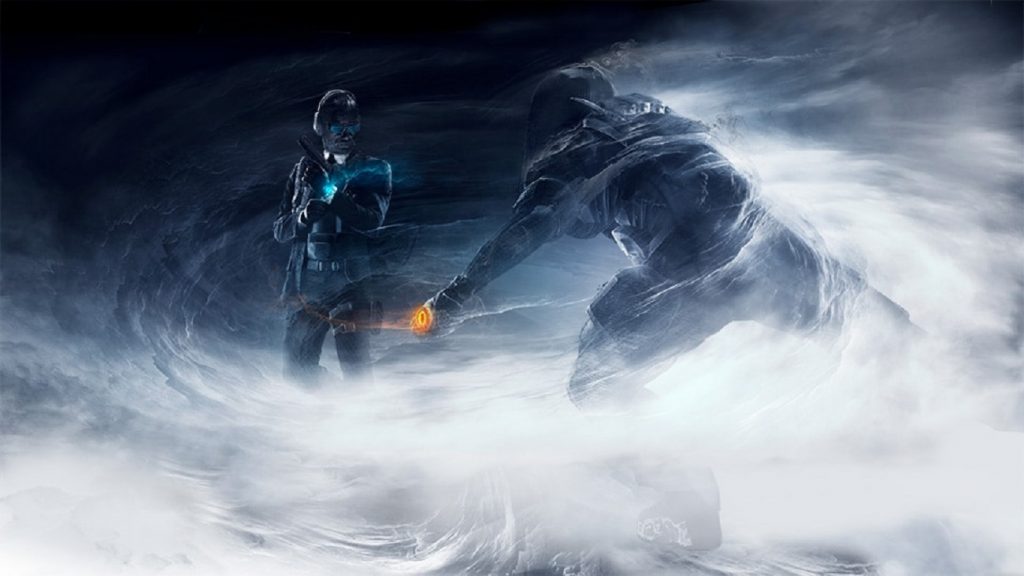 Rainbow Six Siege roster changes ahead of the tenth season of Pro League have caused a cascade effect. (Image courtesy of Ubisoft)

The entirety of esports seems to be in roster change season, and Rainbow Six Siege is no exception. With the tenth season of ESL Pro League coming on June 17, several teams have made roster changes.

Be sure to check back frequently for updates as more roster changes are reported.

This is how everyone is rounding out their teams:

Since Niklas “Willkey” Ojalainen’s departure from Mousesports in May, the team has been playing with Joonas “jNSzki” Savolainen. He was linked with the mouz roster early in the roster season from ESL roster page updates. With this change, mouz brings on one of the most successful support players in the game. This should sharpen up their game ready for the start of Season 10 next Monday, when they play G2 Esports, Joonas’ former team.

We are happy to announce that @Secret_Ferral will be standing in for #SecretR6, starting at Allied Esports Las Vegas 2019 Minor!

We bid farewell to @Secret_sTiZze who is focusing on academic goals in the upcoming competitive season.

Team Secret announced their roster moves ahead of the Allied Vegas Minor, which begins June 7.  David “sTiZze” de Castro will retire (temporarily) from competitive Rainbow 6 Siege for academic purposes. Taking his place on trial will be Daniel “Ferral” Rotherham, who previously played and coached the Team Secret core rostesr under the IDK name. Ferral also worked with G2 Esports as an analyst until right before the Six Invitation 2019.

MnM Gaming and Natus Vincere have come to an agreement over MnM Gaming’s Rainbow 6 Siege roster. The team will now compete under the Na’Vi organization in the European Pro League’s tenth season.

Na’Vi’s German team was dropped after they were auto relegated at the end of Season 9. MnM gaming replaced them by defeating Team Vitality to be auto-promoted to Season 10.

Today we're waving goodbye to our #RainbowSixSiege player @Willkey87 – who is looking for opportunities with other Pro League teams. pic.twitter.com/NeXDiu4p5t

Team Captain Niklas “Willkey” Ojalainen will no longer be leading the mouse roster. The 32-year-old is looking to find a new home in other Pro League teams. Willkey has been the captain for the core of mousesports for years. Back when the team was known as ENCE, he led the Finns to a Pro League championship in Year 2 Season 3. Not long after, ENCE were relegated to Season 8 Challenger League.

After 6 months of Challenger League ENCE requalified for Pro League Season 9 by defeating Team Vitality. Mousesports acquired ENCE early on in Season 9 and finished sixth in the Pro League after an average season.

With Natus Vincere auto-relegated to the European Challenger League, the organization has decided to drop their German roster and focus on a new Rainbow Six Siege team, which is expected to be announced in early June.

The former Na’Vi line-up will still compete in the tenth season of Challenger League. Now they’ll also be looking for representation from another organization.

Join us in giving a warm welcome to @koreyr6s who will complete our #R6 roster 🤜🏼🤛🏼 pic.twitter.com/b8p6wmmOvC

LeStream made it to the Pro League Finals as Europe’s second seed. However, they fell short in the quarterfinals to FaZe Clan. Aleksi “UUNO” Työppönen was a weak link at the event and was the easiest choice to transfer. Replacing UUNO is Na’Vi’s Lukas “Korey” Zwingmann. Korey is a young but promising fragger. The seasoned vets on LeStream should provide great career development for Korey and bolster his potential.

DarkZero has one of the most exciting roster changes so far. You can read more here.

Join us in welcoming @G2uuno to our Rainbow 6 roster!

Time to win some more titles. 💪

G2 Esports, the reigning world champions, failed to make it to the Season 9 Pro League finals in Milan. With such disappointing results for 2018’s most successful team, they have had no choice but to make changes. Joonas “jNSzki” Savolainen has been replaced with LeStream’s Aleksi “UUNO” Työppönen. With fresh blood in the roster, G2 will look to challenge for first-place in Europe.

Spacestation Gaming (SSG) finished fifth in North America during Season 9 of Pro League. With such a mediocre season, they have replaced Bryan “Bryan” Agema with Alec “Fultz” Fultz. Fultz will compete with SSG at the Allied Esports Minor on June 7 in Las Vegas and in the Tenth Season of Pro League.

The saddest part of this story is that Bryan has been transferred from team to team.  Since September 2018, Bryan has bounced from Rogue to SSG and now finds himself without a team. We wish Bryan well finding a long-term home.

Excelerate Gaming is no longer part of the North American Pro League due to contracts expiring.

I would like to thank @justintan_14 and @ExcelerateGG
for everything they did for me and my team. No relationship is perfect but at the end of the day they believed in us when no other organization did. I wish them the best of luck going forward.

Excelerate Gaming had a poor season by finishing sixth, which aided their decision to leave the space. North America will once again have another orgless team competing unless they find new representation before or during Season 10.

Tactical analysis loading. @ReaperEN is going Rogue as a new analyst for our #RogueR6 team! Give him a warm welcome, Rogue Nation 👏#GoRogue pic.twitter.com/cIaqTX7HNq

Rogue will continue their development and return to form via their new analyst, Reaper. Reaper is new to the NA Pro League, although, the new talent will have promise if Rogue believes he has what it takes to participate in North America.

This was the first time Rogue has failed to not finish top 2 since 2017 in North America. Rogue had a great year in 2018 as they finished 3rd/4th at the Six Major and Six Invitational. Rogue won the US Nationals, and attended every season final representing NA. It will be great if Rogue turn around their fortune for Season 10.