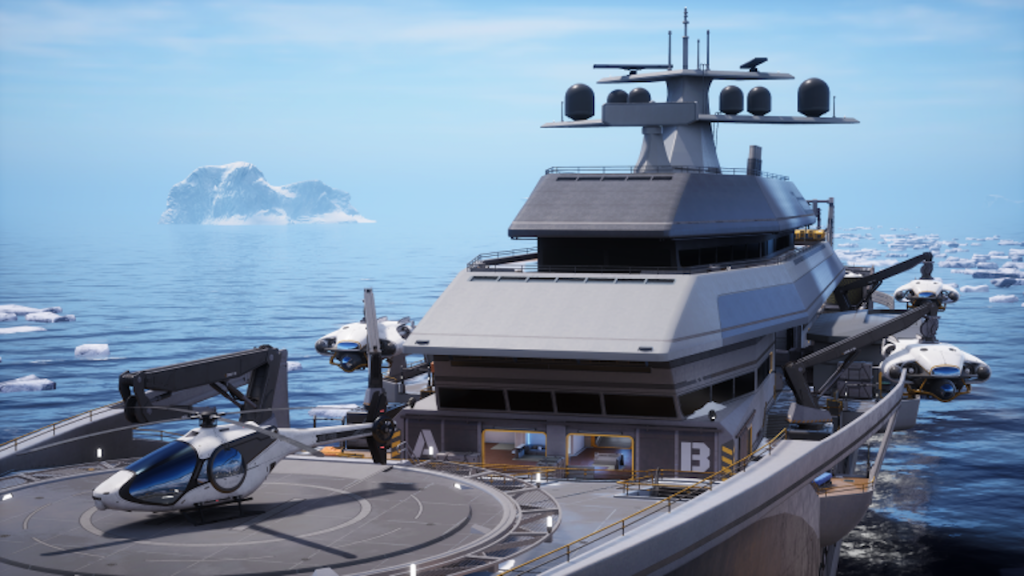 Rogue Company takes us to the arctic with the new Glacier map and introduces Sigrid, a rogue with a shield. (Photo courtesy Hi-Rez Studios)

Rogue Company has launched its Christmas time patch, featuring a brand-new map called Glacier and a new rogue called Sigrid. Together, the two make this Christmas update one of Rogue Company’s biggest yet.

The newest rogue joining the ever-expanding list of characters is Sigrid. Sigrid is one of the tankiest rogues coming to the game, as her ability and passive are all about shieling and making their way onto sites.

Ability – Ballistic Shield: Blacks all incoming damage from the front

Sigrid seems like one of the more authentic initiator type classes. Her moving forward with fear of slows and going quicker while crouched is going to make her rather oppressive. Follow this up with the Ballistic Shield and there is no doubt that tight corridors are going to be Sigrid’s dream come true.

Her general loadout is containing a nice selection of guns, with the D40C and the S12 shotgun, which is the same SMG Chaac possesses and the same shotgun Vy has. She possesses the Warrant pistol, which is what the Fixer uses as his sidearm. Overall, she has quite the solid use of primary and secondaries. Maybe combining the shield and shogun together can make a nasty push combination.

Glacier is the new map that takes the Rogue Company to the frozen north. A survey ship filled with cable laying tools has been hijacked by Jackal, the Company that are causing the Rogue Company the most. The map contains several features, such as small, enclosed rooms and large open decks to fight on.

Furthermore, players can get onto the map with ease. For a limited time, the new Limited Time Mode will allow players to queue for the map on all compatible game modes. Players will get familiar with the map with ease as there is plenty of opportunities to get stuck into the map.

Rogue Company introduces its in-game Christmas event, Frigid Haul Event. The event is quite accessible, and the tier of ranks can be earned by simply playing the game. The rewards include Sprays, Borders, Avatars, Rogue skins and Weapons skins. 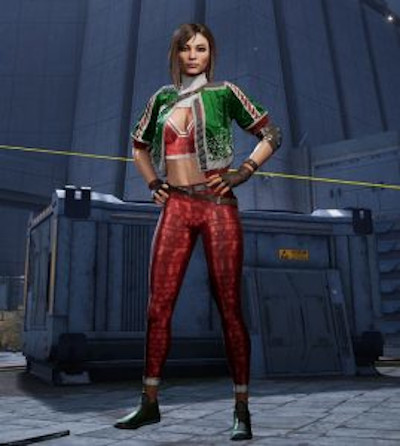 Hi-Rez is making it easier to get Rogue Company’s competitive scene and community-run events up and running. A spectator feature arrives this patch, allowing players to host lobbies and join as a spectator, watching other player’s perspectives.

While this is a fantastic feature, it is still a work in progress. As it stands, only two players can join as spectators. There should be a button letting the user know they can become a spectator by having a button appear, either that or a host can put players into spectator mode.

Strikeout is joining the practice mode queue, and will be available on the following maps:

Dima is getting some changes to make him stronger. Enemies hit by grenades are now revealed for several seconds, with the grenade radius increased. Hopefully, Dima is going to pop off compared to other initiators.

The other big change is Phantom and the Fizer, with Phantom becoming a counter to the Fixer by denying his thermal vision. The Fixer is getting further nerfs with his ability activations sound queue is louder and goes a further distance. The same applies to the ability deactivating. This allows players to handle The Fixer much better as he has been dominating a lot recently.

In terms of maps, Vice is going through a lot of changes in its short life span, with more cover added on B and A sites, with less cover in the midsections. Windward is a map with a big change with, B site getting an alternative bomb planting spot to make more use out of map positions. There are other maps getting changes, but they are largely bug fixes.

The full patch notes can be found here.

Rogue Company
Share
Craig Robinson
Craig is passionate about two things: History and Gaming. Whilst at university, Craig focused his degree on history and voluntarily wrote about esports on the side. Nowadays, he tends to write about esports whilst enjoying history as a hobby.
Follow me