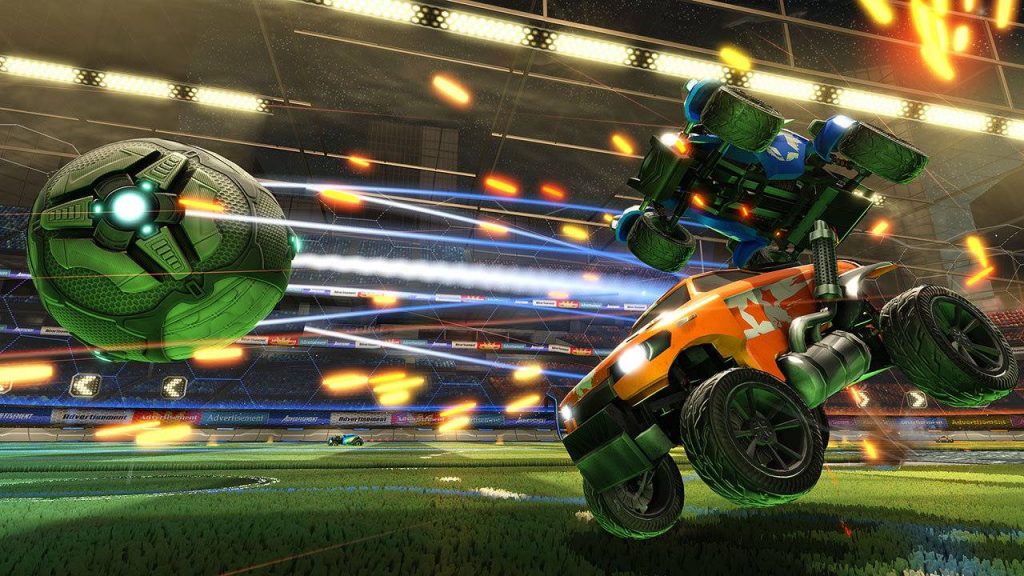 The Season 6 Rocket League World Championships will be held in the Orleans Arena and will take place November 9 to November 11.

Season 5 of the Rocket League Championship Series was one for the books. We were able to see teams rise to the occasion while others fell to the pressure. I do not think any esports fan can forget the legendary #LANdon crowd that attended the World Championships in London. As Rocket League rolled into its sixth season, Psyonix is revving up for a historic season. The developer behind the indie hit announced that the sixth World Championship will be held in Las Vegas and will offer up a slamming $1,000,000 to participating teams.

Last season we saw Dignitas hoist up the trophy as they secured their second championship in a row, and a third for their star Pierre “Turbopolsa” Silfver. Dignitas has been the one team that every squad from each region fears. Each team that wants to make it to Vegas will have to participate in the RLCS and RLRS throughout the season, and the top 10 teams will make the cut.

The Season 6 World Championships will be held in the Orleans Arena and will take place November 9 to November 11. Ticket information is not available yet, but Psyonix promises to keep fans up to date with information as soon as it is available.