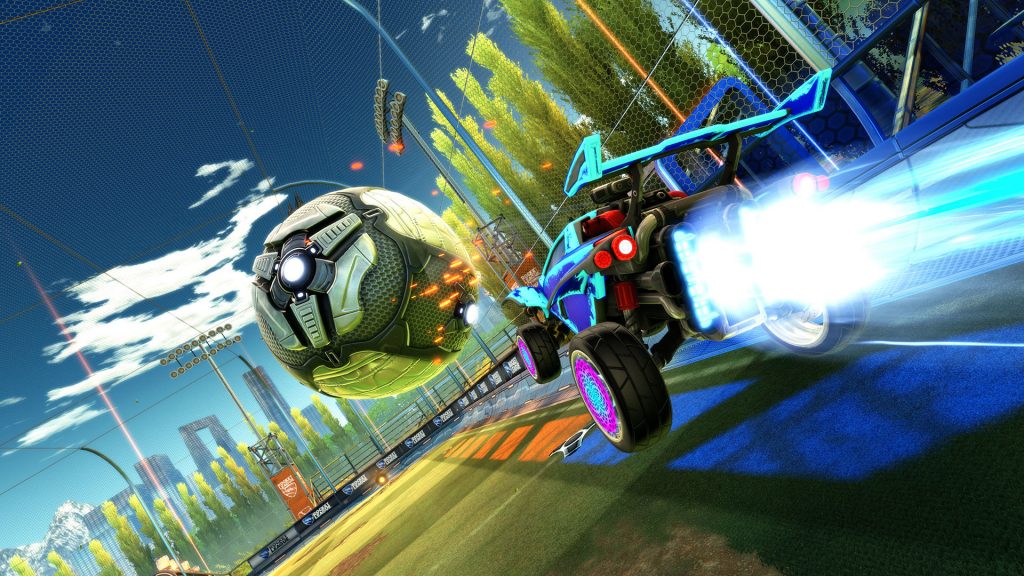 Turner Sports’ ELEAGUE Cup - which features eight teams and a $150,000 prize pool - will be airing on TBS TV from November 30 to December 2.

Turner Sports’ ELEAGUE Cup will be airing on TBS TV from November 30 to December 2. The Rocket League tournament will be held in the ELEAGUE Arena at Turner Studios in Atlanta, Georgia. The three-day event will be played by eight of the best teams around the world for their shot at the $150k prize pool.

The event will be live streamed on Twitch and ELEAGUE.com, while also being available to watch as a multi-part series later on Turner’s TBS television network. The series will begin running weekly programming from Friday, December 7 to December 28. The television series will feature all games played, storylines, interviews, and more.

Last year’s four-part series kicked off with an hour-long premier and focused on the Rocket League esports scene. The most popular players, like G2’s Kronovi were spotlighted with interviews as they talked about their lives on and off the pitch. High production value was the highlight of the event.

I enjoyed the event as I watched it live on Twitch, and then tuned in to TBS to watch the series. As an esports enthusiast, it was interesting to hear more about the player’s personal lives on top of learning about their hectic training schedules. Some teams like Dignitas and NRG participate in bootcamps before events, and we were able to get a glimpse. Hopefully, Turner Sports and ELEAGUE follow the same path as they did for the event debut.