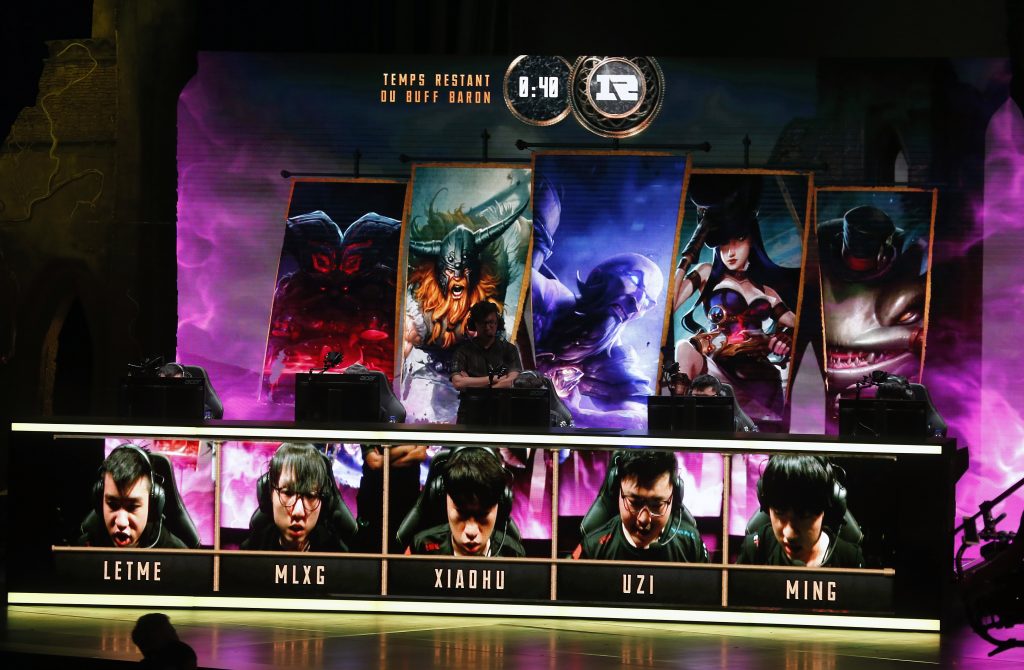 Royal Never Give Up held off a hungry Invictus Gaming team 3-2 to win the LPL Summer Split. (Photo by Chesnot/Getty Images)

RNG took the first two games of the series and looked to be in the dominant position to claim their second-straight LPL crown. However, Invictus came roaring back in Games 3 and 4 – forcing a deciding Game 5.

Game 5 was one of the most spectacular games of League of Legends you will ever witness. Both RNG and IG fourth back-and-forth in an epic battle. Around the 25-minute mark, it appeared as though IG ensured they would pull off the miraculous reverse sweep over the MSI champions. However, RNG was able to hold on and get into team fights, where Uzi simply took over.

Uzi – who would be named the finals MVP – went 9-1-11 in Game 5 and confirmed his status as the best carry in the world. Through the entire five-game series, Uzi posted a 6.6 KDA while pacing RNG in CS on four occasions. With the MVP, Uzi becomes the first player to ever win two LPL finals MVPs in one season.

Both RNG and IG had already booked their trip to the League of Legends World Championships before the match even started. However, that did not stop both squads from going at it with everything they had. And though ENG won, IG showed that their younger players are on the verge of becoming the next wave of truly elite players from China.

Worlds kick-off on October 1st and runs through November 3rd.