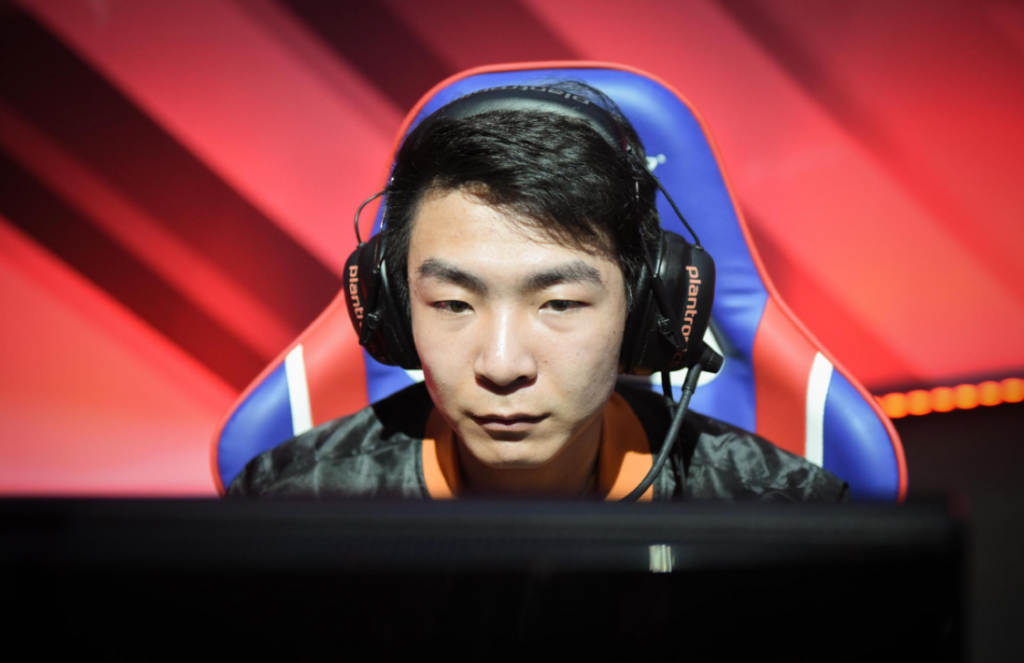 The former Chinese champions have also acquired Rogue Warriors coach Chou “Steak” Lu-Hsi, who is set to take the helm at Royal Never Give Up from the 2019 Summer Split.

❗️❗️Roster Annoucement❗️❗️
We are exciting to welcome two new faces to our big family:

They will be our strong sword and shield as we embark 2019 #LPL Summer Split! pic.twitter.com/PJOAJ3yqwr

Letme’s retirement came after the top laner, who recently took a break from the game due to mental health issues, announced he was no longer confident in his level of play in the LPL.

“The current me has a lot of difficulties in helping the team,” Letme said in his retirement letter. “Instead, I’ll become a hindrance to the team. For me, it’s time to face reality and, and put an end to my career.

“There are many crossroads in life. I have never regretted choosing this path to play professionally. And I’m not curious about what story Yan Junze would have if he hadn’t become Letme. This experience has had many twists and turns, tears, glory, brothers, regret, I feel fantastic and satisfied. So everyone, please understand my decision.”

Replacement laner XiaoAL, now known as Langx, comes to RNG from tenth-place Suning. Although his former roster had a disappointing campaign in Spring, their departing top player still shone in a difficult period. It has not yet been confirmed if he will start over Shek “AmazingJ” Wai Ho or Liu “Zz1tai” Zhi-Hao, both of whom are still signed to RNG in 2019.