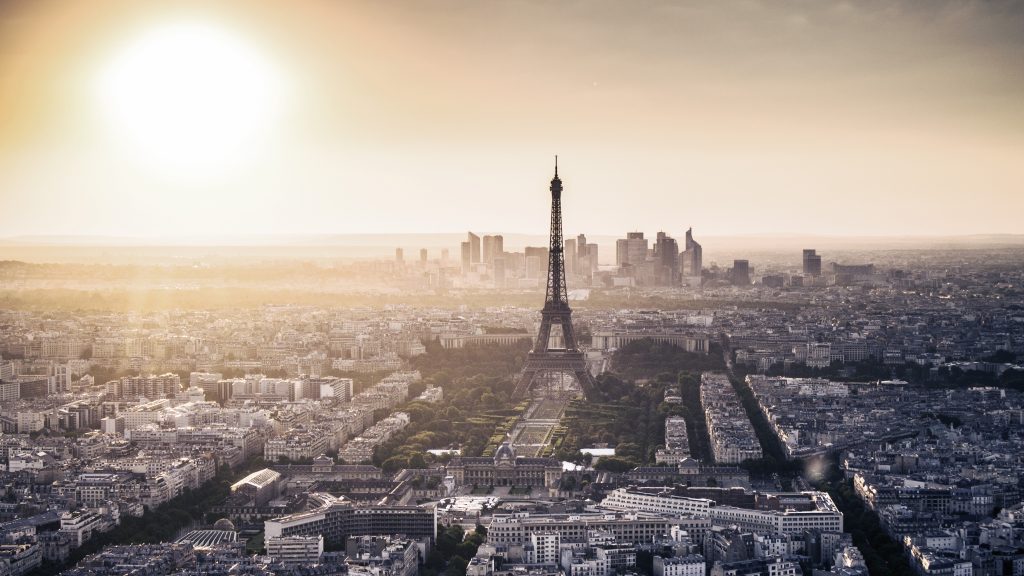 The 2019 World Championship will travel across Europe, opening in Berlin, before swapping to Madrid, and finally finishing in Paris for the grand final. Image via Riot Games.

Riot Games have announced the schedule and locations for the League of Legends 2019 World Championship. The tournament is set to begin on October 2 and will run for more than a month until the grand final in Paris on November 10.

Before the year-end competition descends on the AccorHotels Arena in the heart of the French capital, Worlds will be hosted in Berlin and Madrid. First, the Play-In Stage will be held on October 2-8 at the LEC Studio in Berlin, before moving across the city to the Verti Music Hall for the Group Stage from October 12 until October 20.

The Play-In Stage will host the first 12 teams bidding to crown themselves world champions, including third-seed rosters from the LCK, LCS, and LEC. Four teams will then move on to groups, where they will join 12 other squads on the tournament’s main stage.

After eight game days in groups, the top eight teams will qualify for the quarterfinals. The elimination rounds, both quarters and semi-finals, will be hosted at the Palacio Vistalegre, Madrid. The prestigious arena will host the quarterfinals on October 26-27, before the semi-finals are contested a week later on November 2-3.

The tournament’s final venue, the AccorHotels Arena, is one of the biggest Worlds venues to date. It seats more than 20,000 and has recently been upgraded ahead of its use in the 2024 Summer Olympics. It was last used by Riot Games for the EU LCS 2017 Summer finals.