Riot Removes Killjoy from VALORANT Due to Exploit 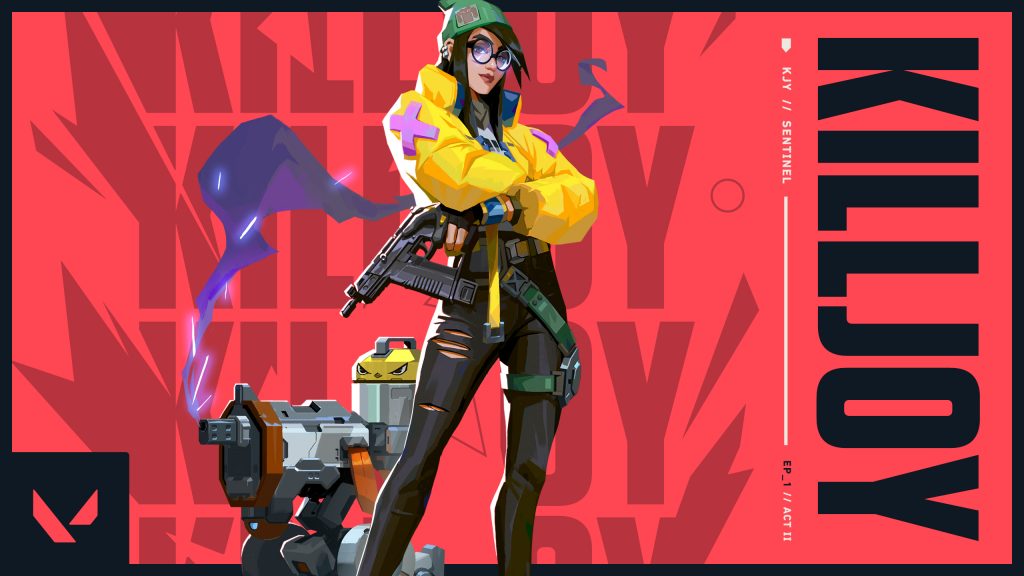 Riot Games has disabled Killjoy in VALORANT until a bug that allows her turret to be placed beneath the map has been addressed.

You might have heard about Killjoy's newest ability – placing turrets under the map. Believe it or not, this update was not intended. We'll be disabling Killjoy until we can patch this exploit.

Killjoy’s turret allows her to single-handedly hold sites if used correctly and alongside her Alarmbot and Nanoswarm grenade. However, several players have reported a bug that allows the turret to be placed beneath the map in certain spots.

One of the most notorious spots is on Haven as the turret can be placed beneath the Garage window. The turret will still shoot at enemies as if it was placed normally and creates an unfair advantage.

Several Agent abilities have allowed players to take advantage of bugs and exploits since VALORANT was released earlier this year. This is not the first time Killjoy’s turret has been placed in walls or beneath the map, but it is one of the most frustrating. The exploit is severe enough for Riot to remove her from the game until the issue is fixed.

It is unclear how Killjoy’s removal will impact the VALORANT First Strike: North America tournament, which starts on Thursday, December 3. Killjoy was not an essential Agent in most team compositions during the qualifier events, but she did appease in 47% of matches on Split.

Riot has not disclosed when Killjoy will be added back to VALORANT, but the problem may be addressed before the tournament begins. Teams who relied on Killjoy during the qualifiers are likely considering other options if she does not return in time.