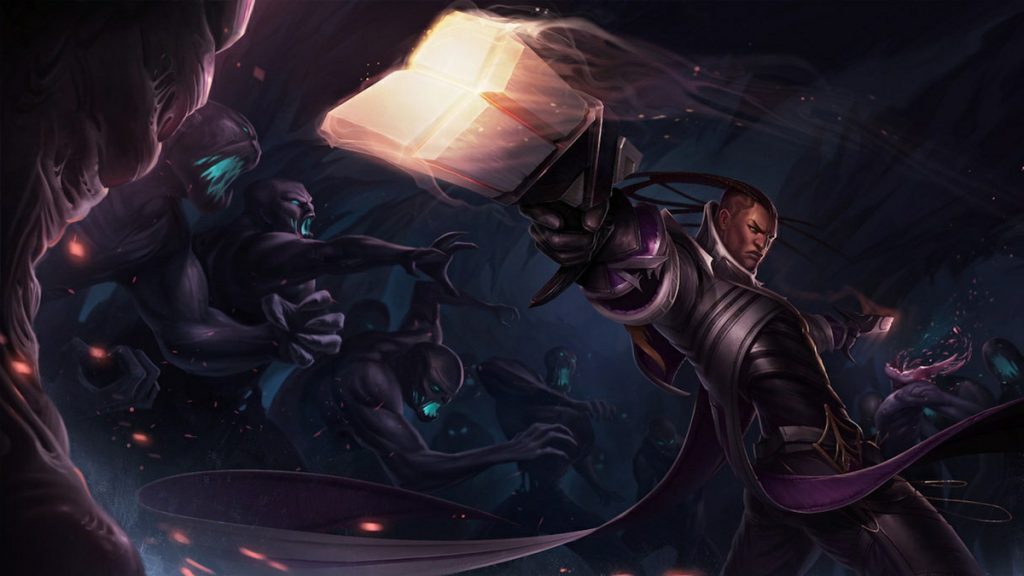 League of Legends Patch 10.19 is on its way as the game’s biggest event of the year Worlds 2020 has finally arrived. The patch aims to tone down some of the strongest champions that recently dominated Regional playoffs while buffing some new faces that could get some Worlds attention 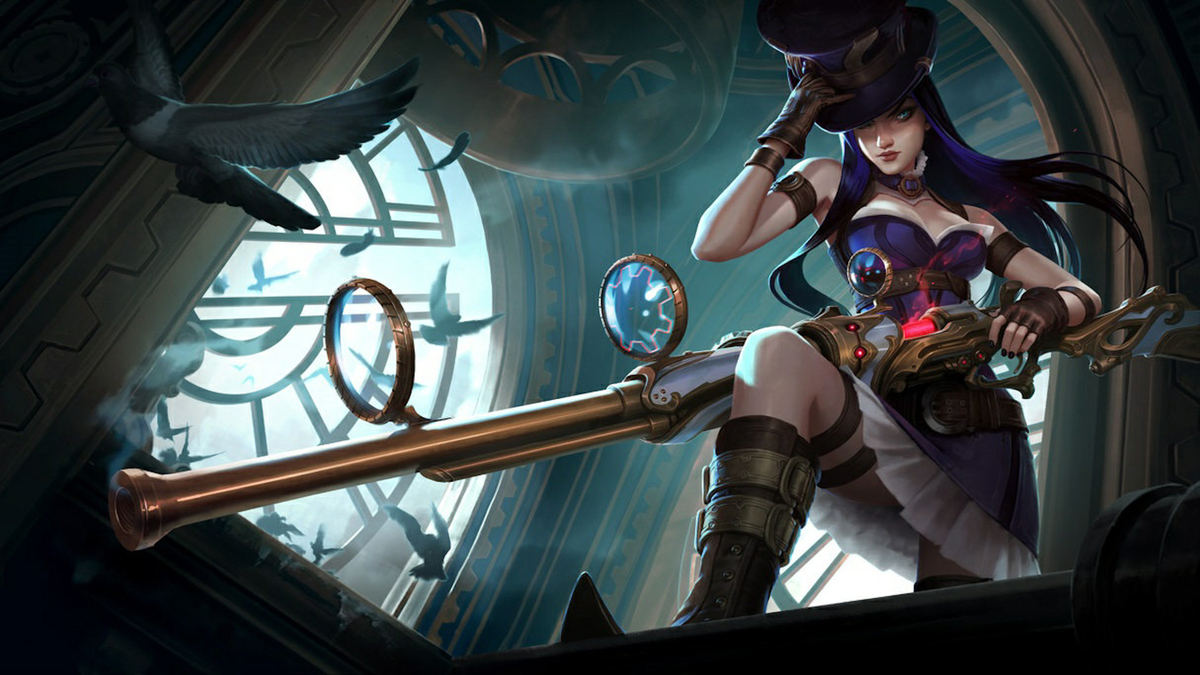 First up is the nerf cycle. Caitlyn, Lucian, Senna, Azir, Twisted Fate, and Akali dominated the regional Playoffs with high either a high pick and ban rate or earned lots of success. Riot does not want champions to dominate the meta as we head to Worlds.

Akali is getting her Q damage hit in the raw damage and AP scaling departments but by a light amount. Riot feels that the 10.16 and 10.12 changes were too much therefore this should stop her snowballing through Worlds

Caitlyn isn’t the only AD carry getting pushed back. Lucian is a great flex pick, seeing play in all three lanes worldwide. To stop this from happening, his attack damage growth is going from 2.75 to 2.3. Now players that want to play Lucian are going to play him for him, and not to become a draft centerpiece because of his power.

On the other hand, Senna is the other dominant marksman in the bottom lane. Senna’s passive was too strong in its current form. The average chance of Mists dropping has been taken a beating, going from two waves on average to four. Senna’s early and mid-game should no longer get her scaling way too early.

As for the mages, Azir’s W is going down as pro players can get much more benefit from the auto-attacks from Azir’s soldiers. The bonus attack speed is going down by 55 from all ranks with the same applying to the triple soldier bonus attack speed. The idea is pros will not get as much out of Azir’s W in Worlds, but the average player will not notice much difference.

There is not much else to say for Twisted Fate. He is the meta roaming mid mage that is still strong. Although to stop his roaming success, his base movement is going down slightly from 335 to 330.

Riot fully intend to give light buffs here as they do not want to repeat the unintended performance impact that recent Akali, Lucian and Caitlyn buffs brought to the competitive scene.

Many of the champions being buffed will only notice some power increase as they enter the late game. Champions like Sylas’s Ultimate cooldown is going down, but only noticeably quicker at lvl 16 as it goes from 60 to 40 seconds. Irelia feels this too with her R’s damage increase at level 11 and level 16. Both changes are not that big of a deal; they just get more impact in the later game that should make them viable in the meta rather than meta defining.

Similar messages exist in champions like Ivern. His slow has been increased by 10% at all levels. Ivern isn’t exactly a champ that pros are going to pick up, but he might become a nice pocket strategy – hey MAD Lions.

Surprisingly, Apehelios is getting a buff. The buff itself is only allowing Aphelios a 2.4 attack damage growth up from 2. But after a year-long of nerfs before becoming irrelevant in the meta, this buff just might be okay.

Although, one that might stand out more is Vayne. Vayne’s bonus attack damage on her R is increasing by 10 damage per rank. Tanks like Ornn still exist in the meta, so Vayne’s added touch brings her more in line as a counter. Plus, her high skill cap will only make clutch plays at Worlds even more satisfying if she comes out. Oh, we forgot to mention that her lane counters are champs like Lucian and Caitlyn, who are being nerfed!

For non-Worlds fans, you will be pleased to know that Samira is going to join the live game on September 21st. Players will find they are going to have a nice time playing on the hype champion that has got to do different things if she wants success. She looks like she is going to be a very fun champion and one that is going to take skill to master.  For those wondering, Riot will not allow teams to play Samira at Worlds because she is a fresh release. She joins Yone as a champion we will not see until Season 11 in regards to professional play.

Riot has grown conscious over the years and does not wish to see the Worlds patch completely reshapes the game. Last year the freshly reworked Pantheon was a 100% pick and banned champion. In 2015 they brought out the juggernaut patch that greatly influenced the meta with the likes of Darius becoming a key pick. This patch is all about nerfing the biggest offenders and buffing some champions that have space to make it as a competitive but not meta defining pick.

Riot are airing on the side of caution with this Worlds patch. It is Riot’s goal of elevating a team to World Champion status that has been consistent throughout this meta across several patches. Only time will tell if Riot’s dream will come true. World’s first games begin on September 25th.