Riot Postpones Round Two of LCK 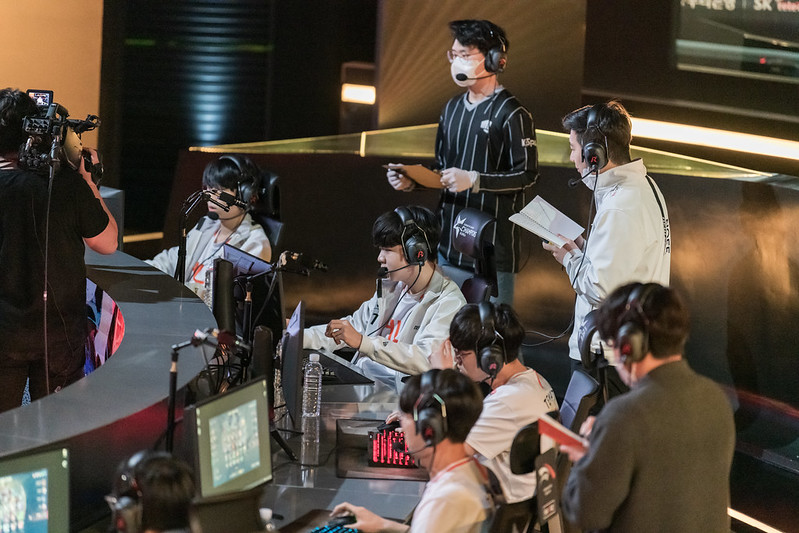 The LCK is taking every precaution in postponing the Spring Split. (Photo courtesy LCK – Riot)

Riot Games Korea announced that the 2020 League of Legends Champions Korea (LCK) Spring Split Round 2 has been indefinitely postponed due to an uptick of confirmed COVID-19 (Coronavirus) cases in South Korea. Their developmental league, Challengers Korea (CK), will be halted as well.

The LCK is the second league to postpone their Spring Split due to the outbreak. The LPL went on hiatus during China’s break for the Lunar New Year, just after week one. The LPL has announced plans to resume playing the Spring Split online starting March 9th, but there is no timeframe for a return to live venues.

Though Round 2 has been postponed, the LCK will still play the final five matches in Round 1 — the first half of the regular season round robin. That covers games from March 4th to March 6th, concluding with Griffin versus KT Rolster.

Like the LPL, the LCK should be able to continue playing online scrims in their downtime. They don’t have to worry about players being away from their teams on vacation or China’s travel restrictions, so they should have an easier transition.

Riot Korea did not announce how they plan to alter their schedule to accommodate the delay. This will surely affect the 2020 Mid-Season Invitational, which Riot Games have already delayed announcing due to the LPL break. With the tournament typically occurring at the beginning of May, it’s possible that MSI will be canceled altogether after such an impact on multiple regions.

Riot Korea could pay close attention to how the LPL online matches are going before deciding how they will proceed. If all goes well, the LCK could adopt a similar format to minimize downtime. Regardless, this is another unfortunate setback for a region that expects to be near or at the top of international competitions.