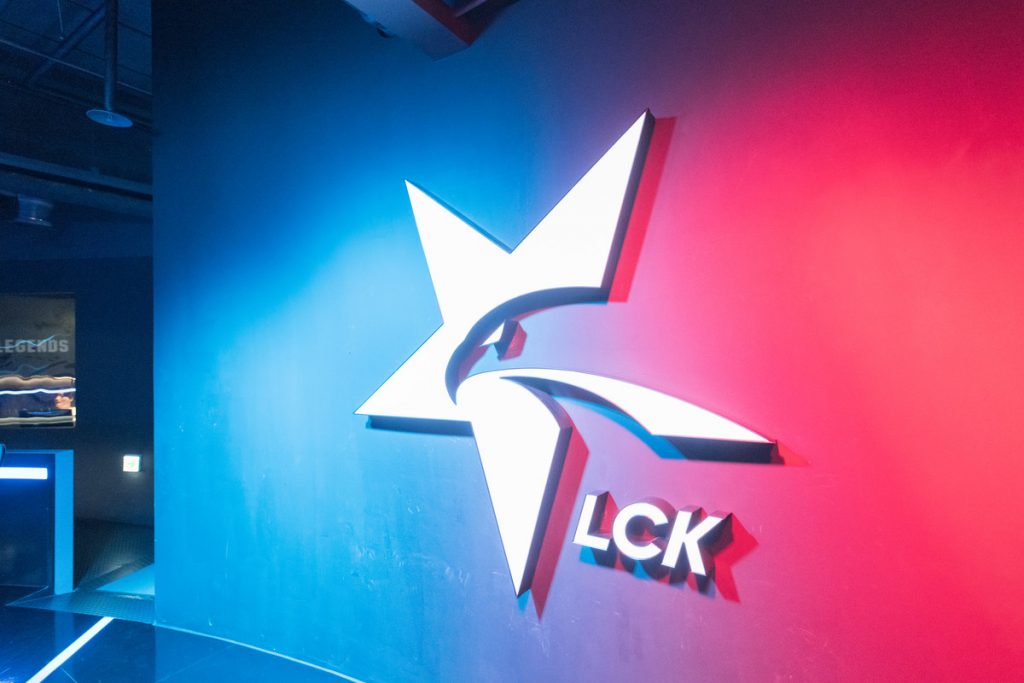 The LCK is currently in talks with 10 preferable Organizations ahead of the LCK franchising in 2021. (Photo courtesy Riot Games)

Riot Games Korea has published a list of the 10 applicants they are considering for the League of Legends Champions Korea (LCK) for 2021. The region will join the likes of the LEC and the LCS as a franchised league, where organizations pay for buy-ins to operate as a franchised team in the league.

Also, there are five teams that are listed "candidates" that will be approached by Riot Korea if negotiations with one of the 10 finalists fall through: pic.twitter.com/dbcGo129OS

All but one team currently in the LCK Summer Split are considered preferable for the LCK. The one team that is not up for consideration now is the APE Sport’s SeolHaeOne Prince. Instead, Brion Esports’ hyFreshBlade is the team up for consideration. The organization has recently received huge support from K-pop stars and sports stars, such as Kim Hee-Chul.

The remaining 11 teams who submitted interest in the LCK are still up for consideration. If one of the current ten teams decide to withdraw from the application process, Riot will look at the other 11 applicants as possible league partners. However, there is currently a waiting list of applicants. These five applicants are SeolHaeOne Prince, Element Mystics, Jin Air Greenwings, Awesome Spear and OZ Gaming.

Beginning September 9th, organizations on the preferred shortlist and the waiting list will have time to negotiate their terms. Teams that do not get their terms for the LCK franchise system met will drop out, and the next team in the waiting list will have an opportunity to join the LCK. It is expected that mid-October will become the time frame when Riot Games will announce the 10 franchised teams who are joining the 2021 LCK.

It is possible that LCK teams can drop out of the application process. Back in 2018, it was revealed that Excel Esports would be one of the final teams joining the LEC after other candidates dropped out. So by no means is the 10 preferable candidates secured.  Check back for more information as the LCK begins to solidify its options for 2021 and beyond.